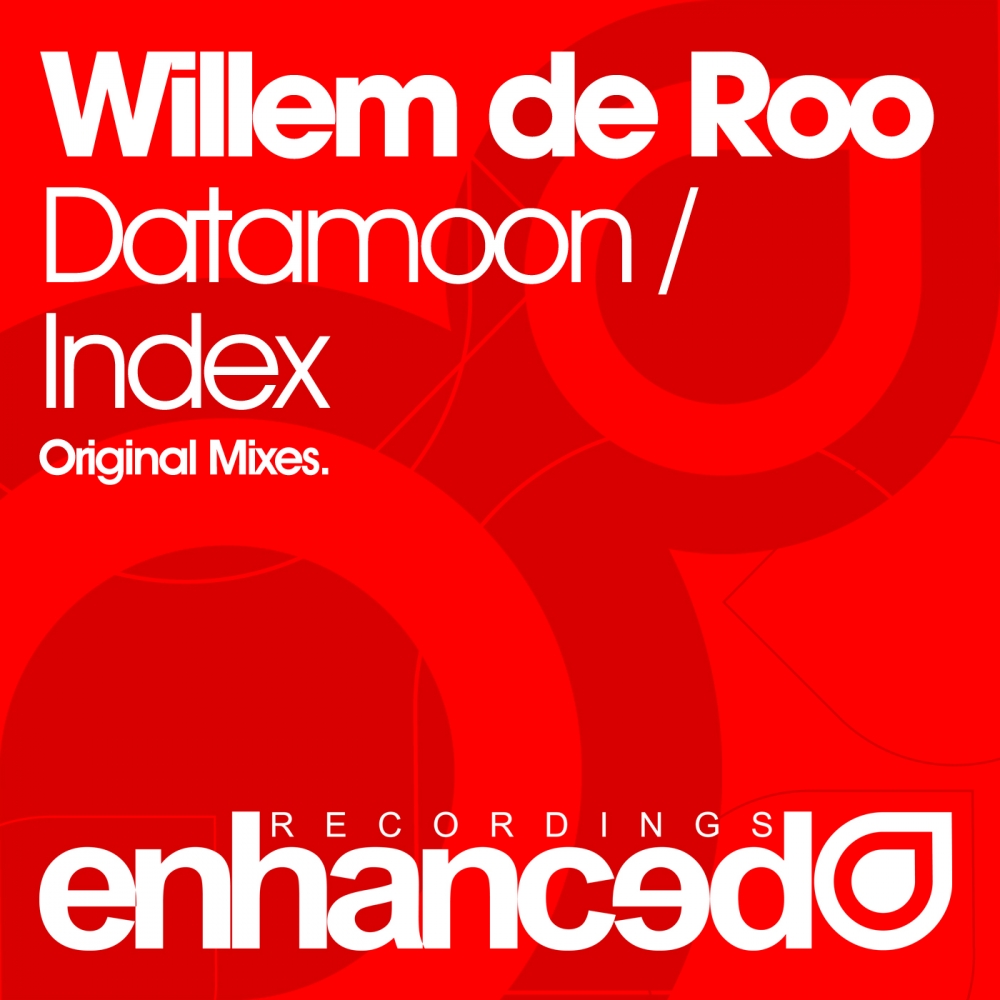 Willem de Roo's young talent is unquestionable, and with this new EP he cements his position as one of The Netherlands most exciting young prospects.

'Datamoon' was featured on this year's edition on Digitally Enhanced and quickly became a hotly demanded track from the release, with it's huge main section guaranteed to lift the roof!

'Index' displays a more progressive approach - perhaps the style Willem is most known for, but with this production he creates enough drive and energy to really make this move the dancefloor.

Support from Above & Beyond, and also featured on Dash Berlin's United Destination 2012. 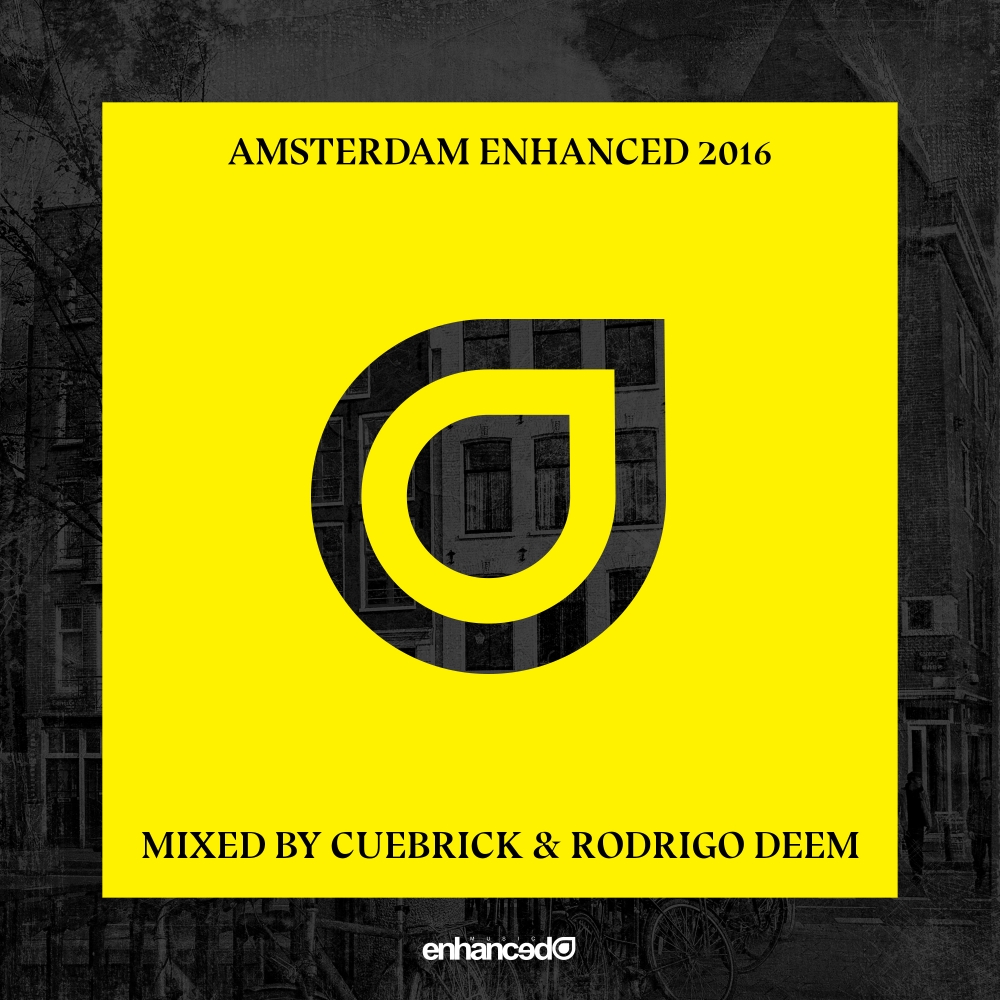 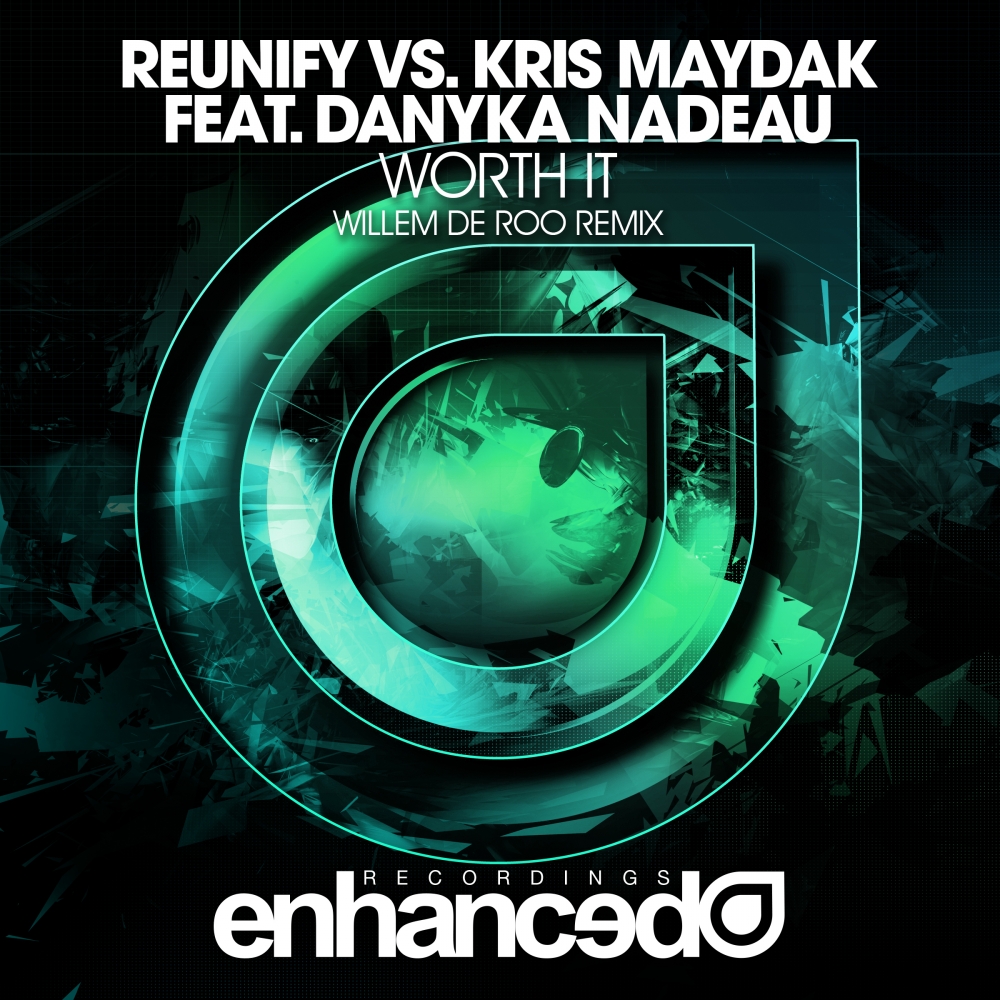 Worth It (Willem de Roo Remix) 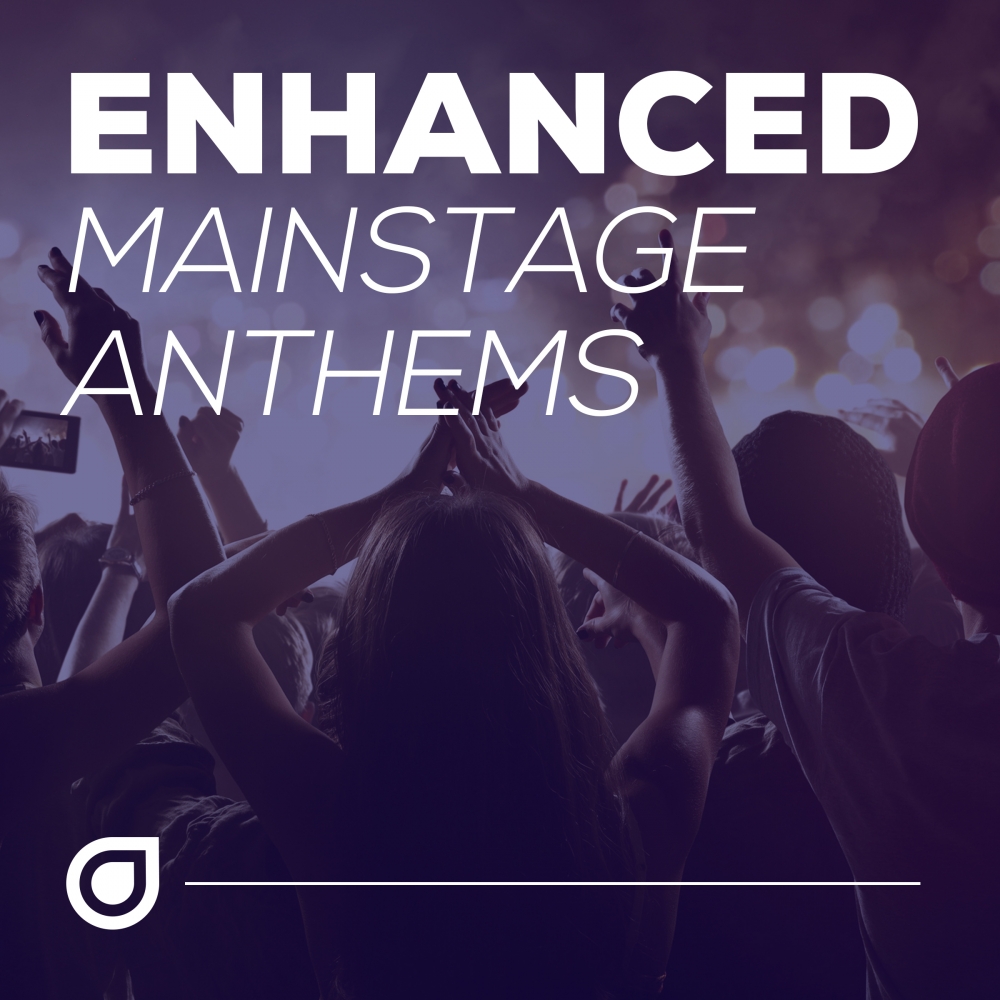 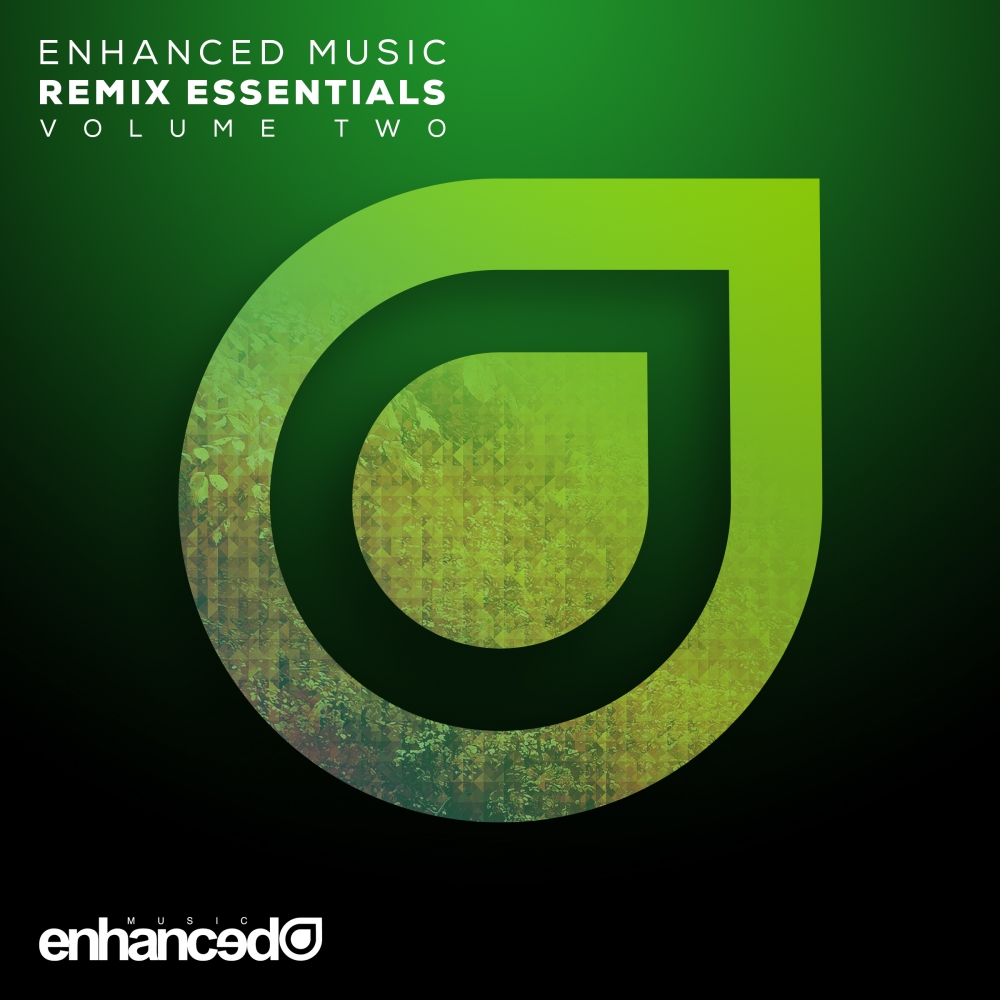 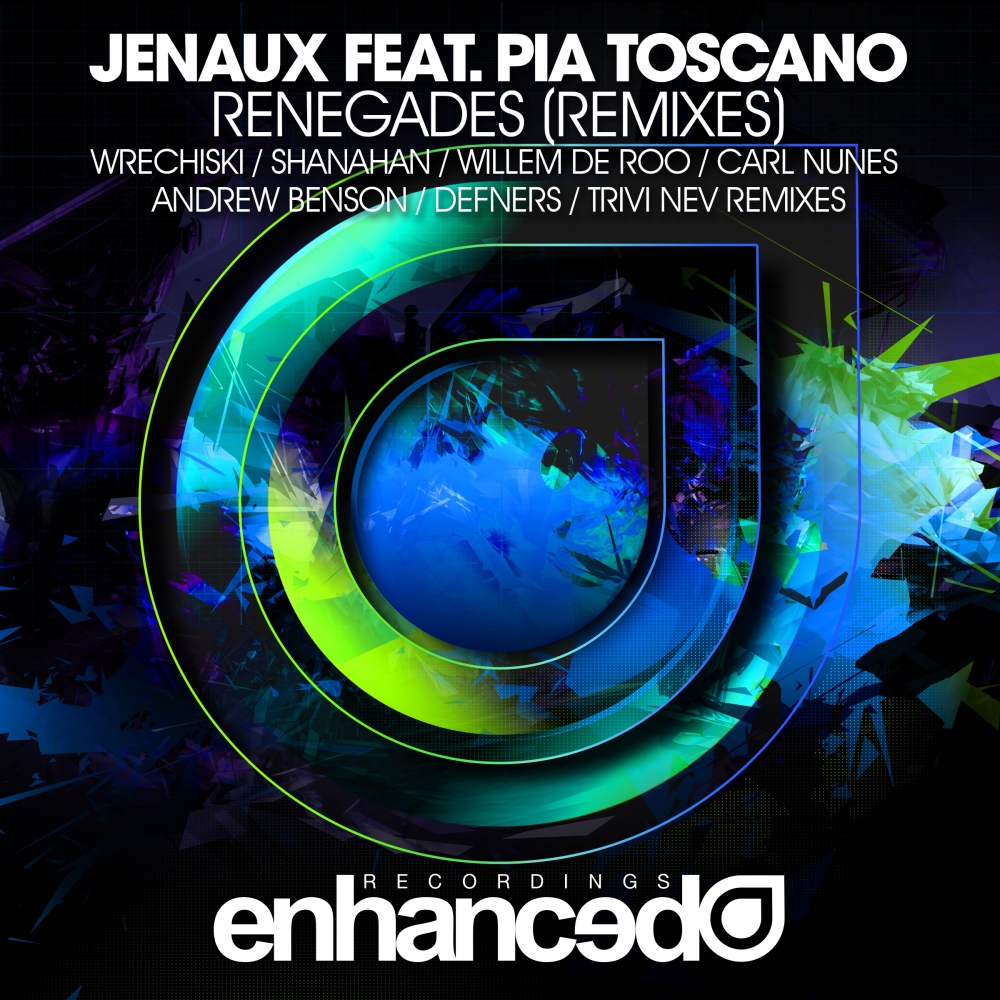 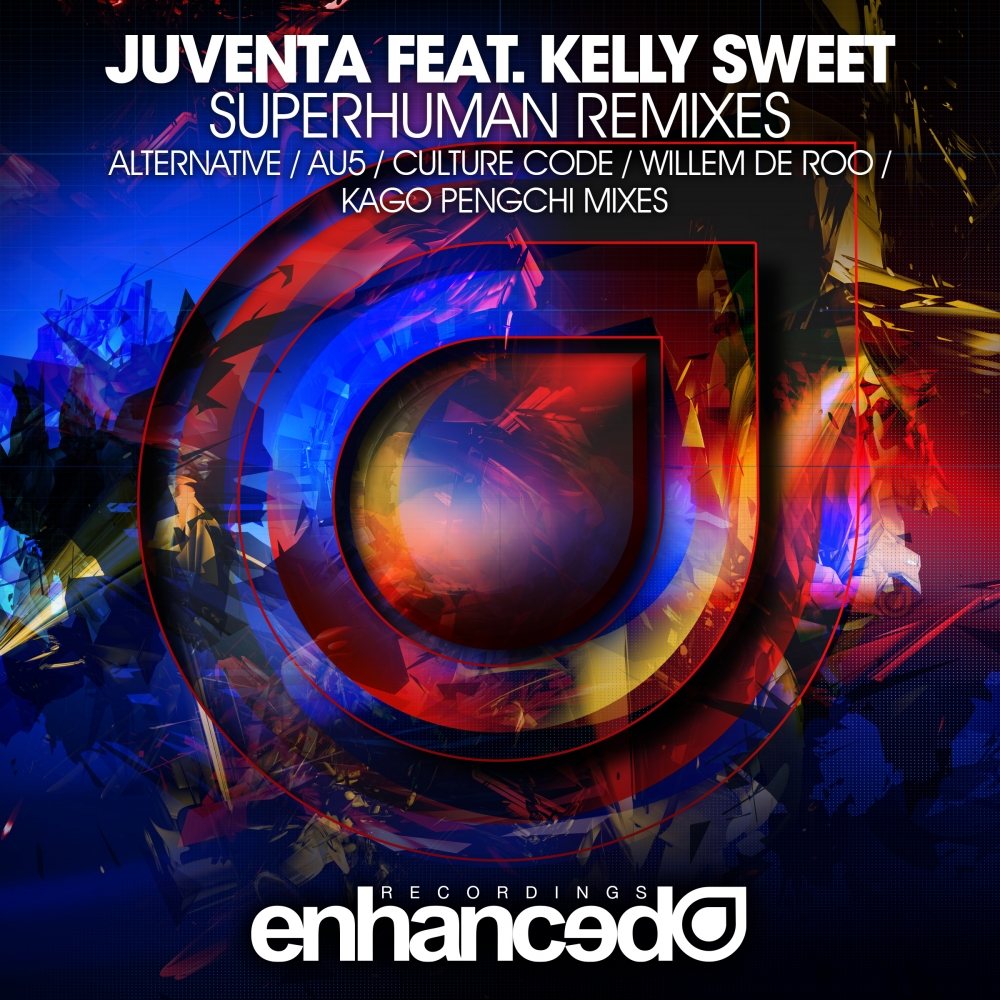