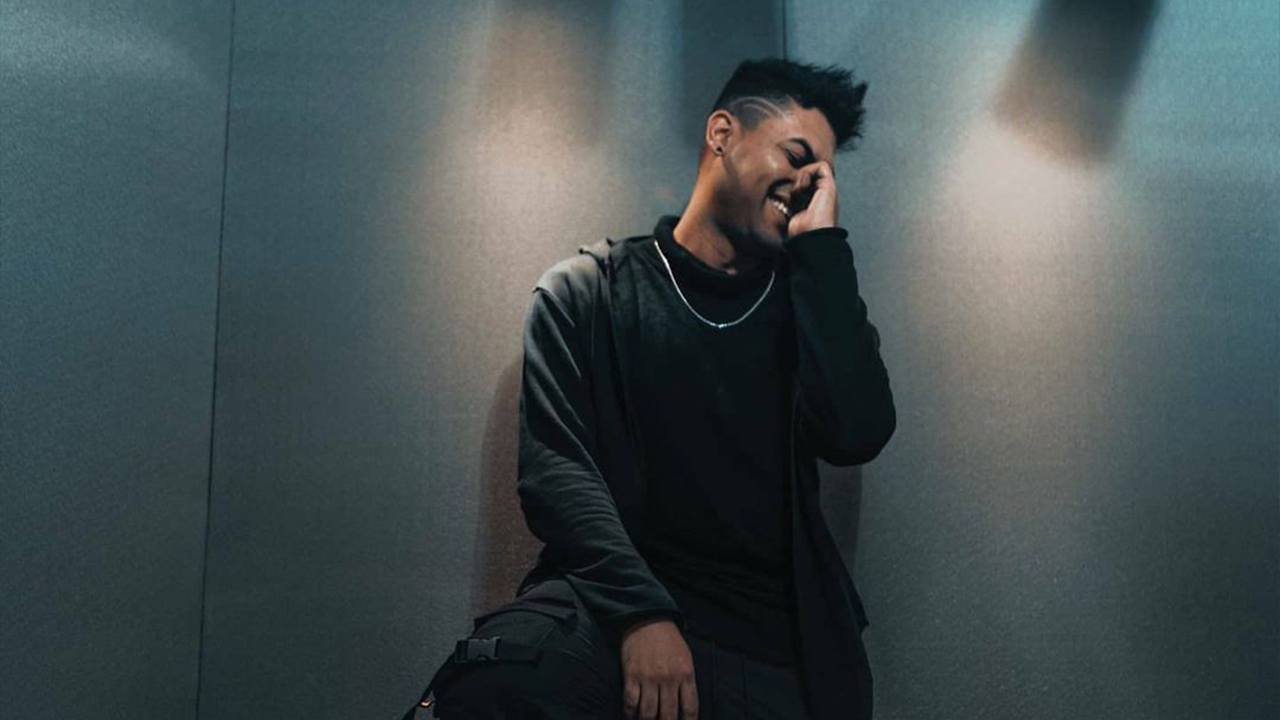 KhoMha, Bound To Divide and Shane 54 put their spins on 'Kingdom'!

Enhanced Progressive welcomes three new versions of May '22 record 'Kingdom', the outstanding collaboration between Shane 54 and London Thor. Up first is KhoMha - the Colombian producer has quickly risen ranks in the dance music world thanks to his prolific output and his remix is a surefire spectacle with its silky smooth sonics and tenebrous vibe. Bound To Divide follows with a pristine take - his lavish prog house has made waves on Colorize and his remix is immaculate in its construction, with crisp percussion, sparkling melodies and bold bass in troves. We're also graced with a Shane 54 303 Mix - the Hungarian producer injects the original with a pure euphoria, using feverish, acid synths and bubbly bass to great effect.

You can find and listen to all of our latest releases and some more below: 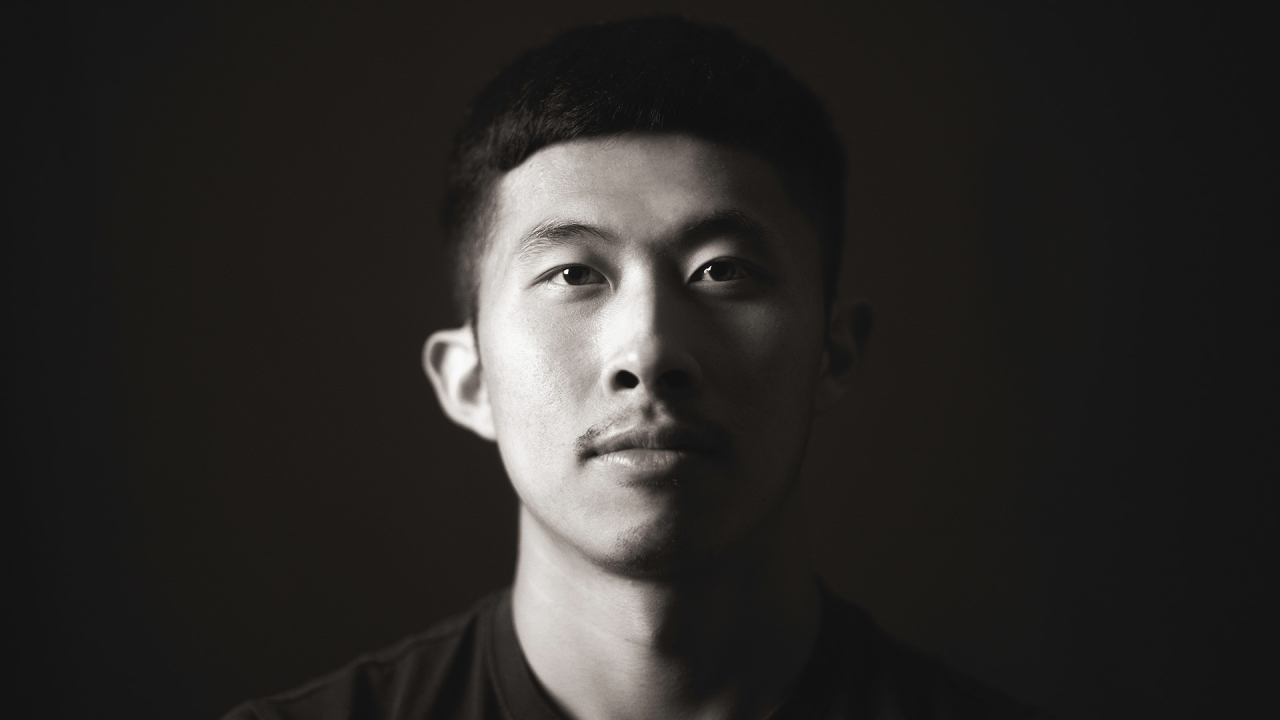 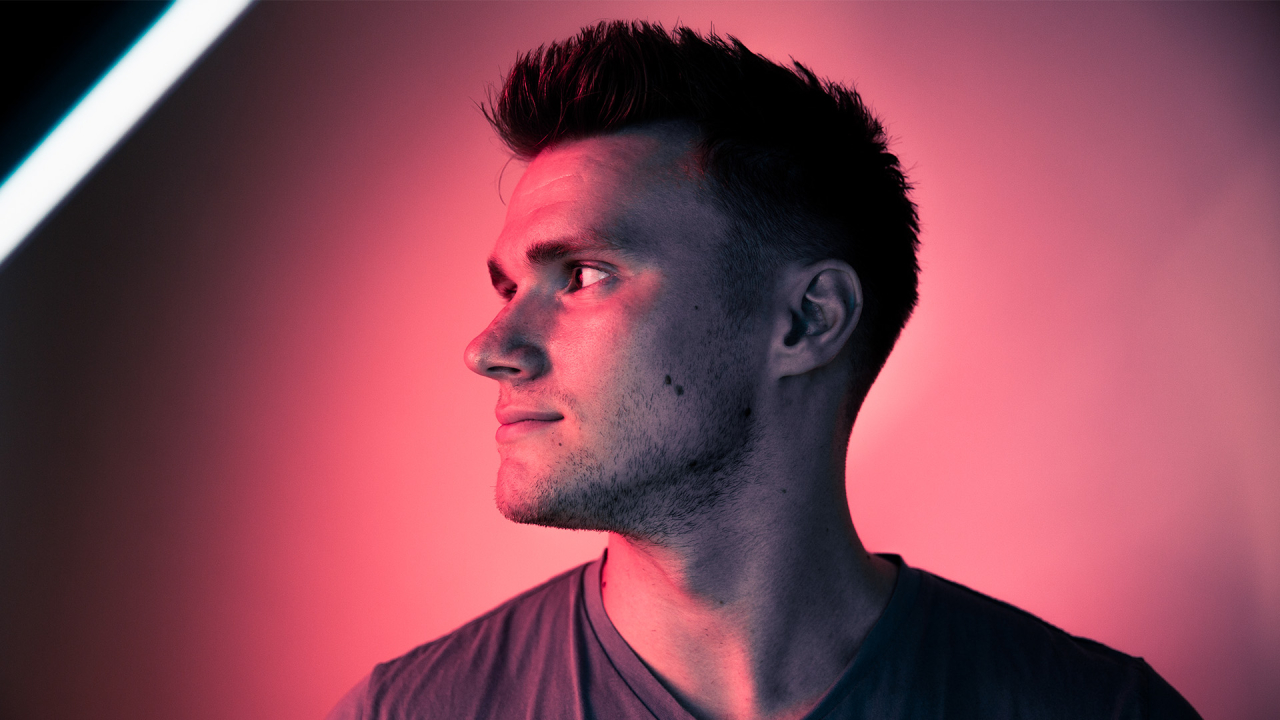 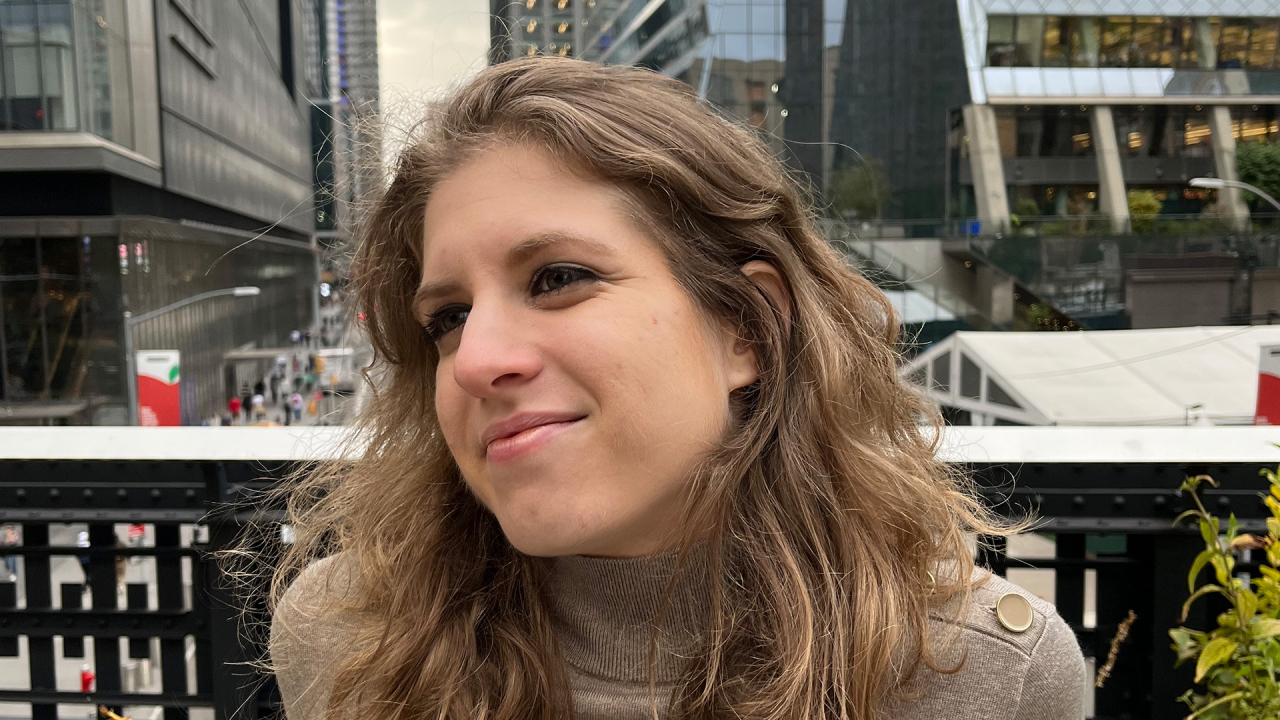