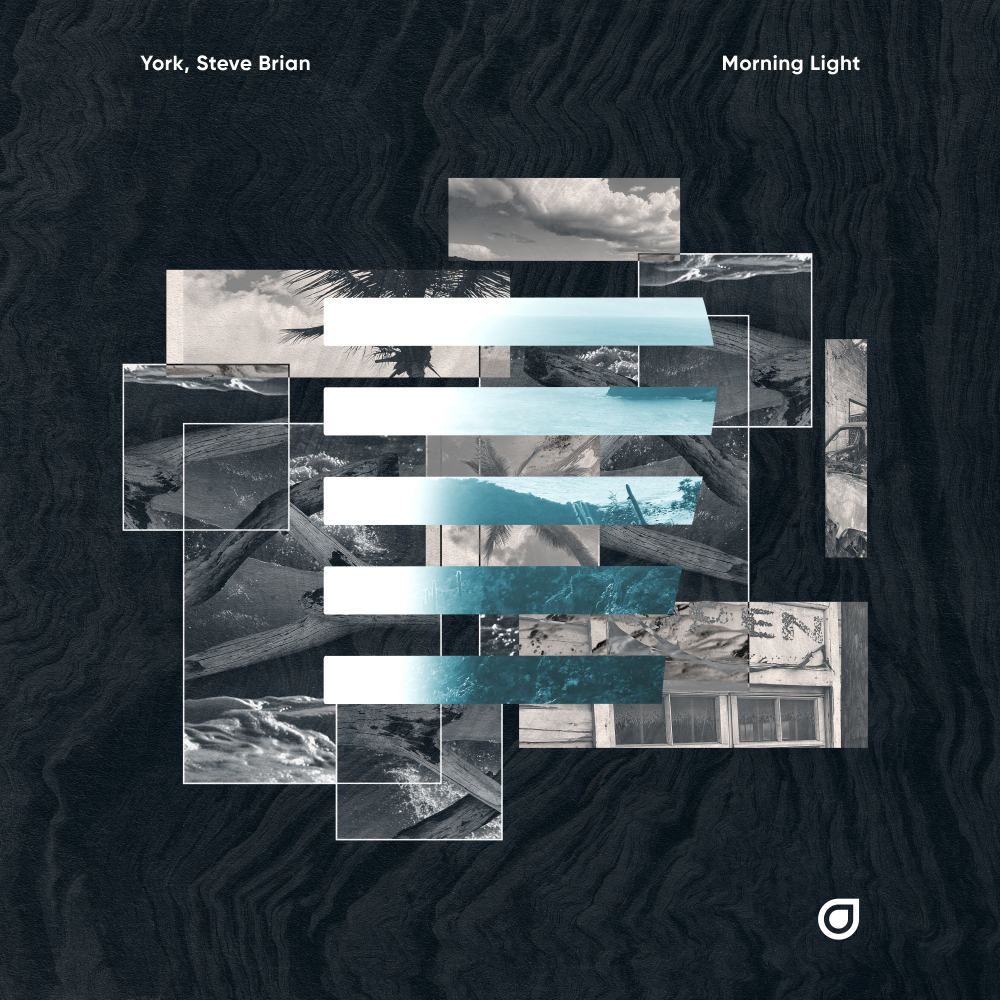 The final single from York's forthcoming album 'Indigo' arrives on Enhanced - this is 'Morning Light' with Steve Brian!

German, Antigua-based producer York has delivered a host of outstanding singles in the lead up to his brand new artist album - 'Golden Hour', 'When You're Around', 'Cry My Name' and 'Evolving' all showcase York's flashy dance sound at its triumphant best. His latest outing is 'Morning Light' with established German producer and frequent collaborator Steve Brian who has separately made quite a name for himself with his euphoric prog trance sound on Enhanced. The pairing delight with this spectacular production that is at once uplifting and hard-hitting with its melodic and driving sonics. Look out for York's new album 'Indigo' out in June.