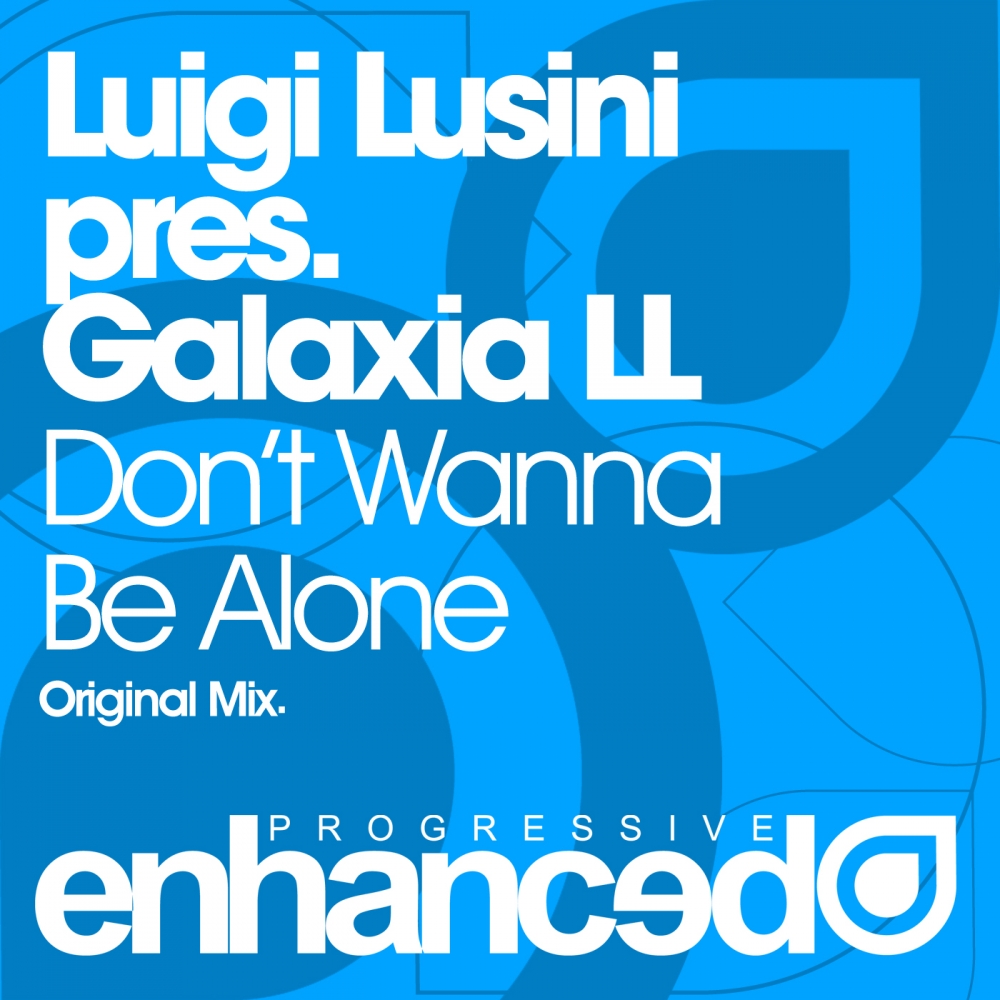 'Don't Wanna Be Alone' is the latest masterpiece from Luigi Lusini, quickly becoming recognised for his tight productions and inspiring melodies - and his debut release on Enhanced Music's progressive outlet is sure to catch your attention.

Having already featured on this winter's Enhanced Session Volume Three compilation, Luigi Lusini pres. Galaxia LL - Don't Wanna Be Alone is instantly recognisable. The mesmerising break down and clever use of vocals, pay homage to the huge clubby base, leaving you completely in awe.

An incredible first release from Luigi Lusini, and one of many more to come. Support from Above & Beyond.