Oliver P's been a prominent figure within the trance scene for several years, as part of the Fast Distance team with fellow producer Franz Hlusek.

Oliver has now gone solo and this is his first offering, which will be followed up later this spring with his Stonevalley project which has been featured on Digitally Enhanced Volume Three, also coming later this spring.

As you would expect Oliver delivers a double header of blistering peak time trance; the straight up Lost Without You - a brilliant thumping hands in the air number, and the more intelligent Philadelphia with is backed with a great remix from French stars Karybde & Scylla. 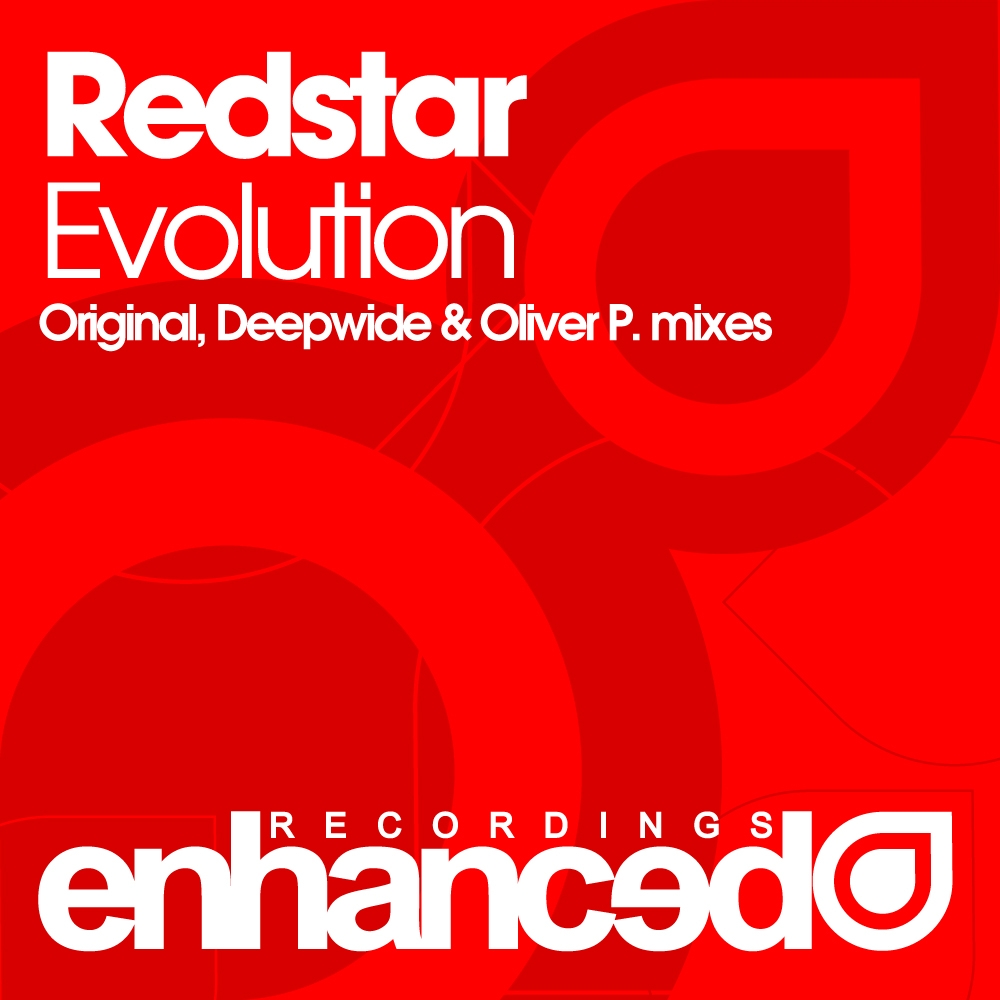