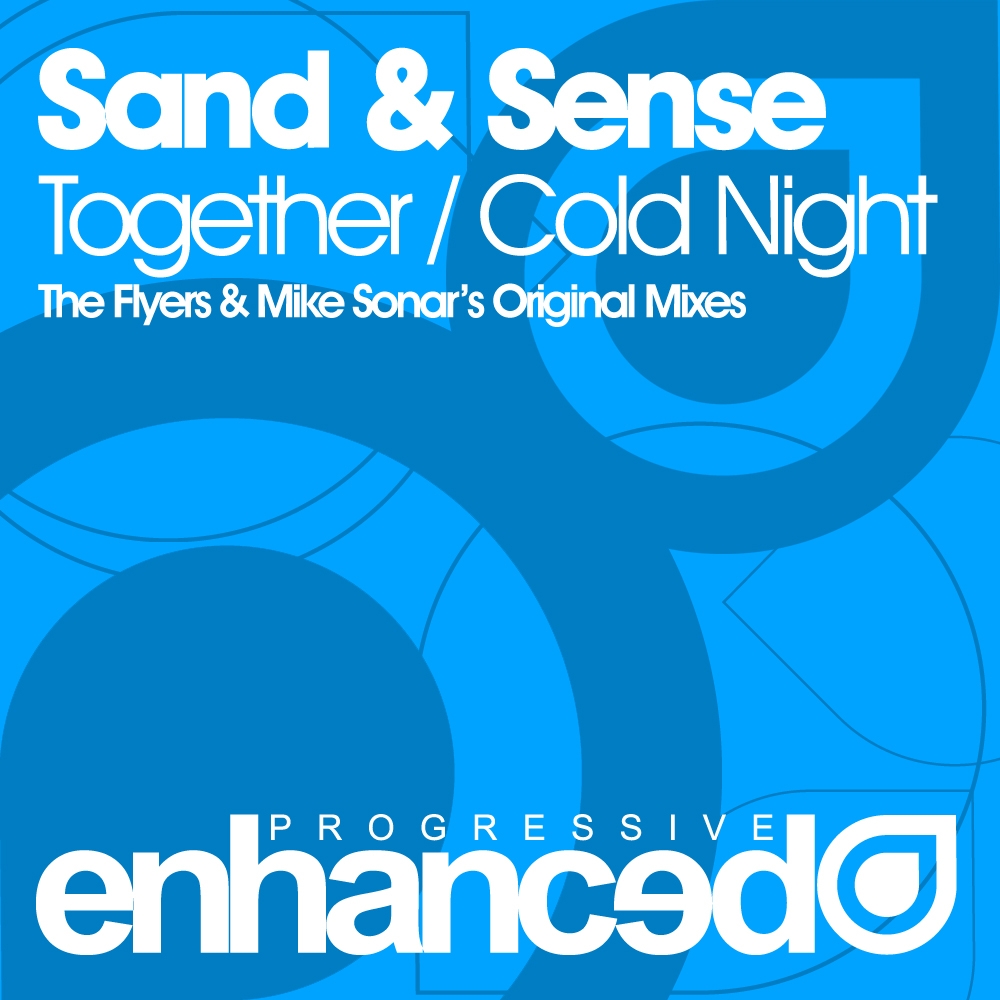 Known for their electro tinged basslines and crisp melodies, on Together they exchange the former for deep, dark subby bass with works really well with their brilliant hook line; this is a superb track for earlier on in the night.