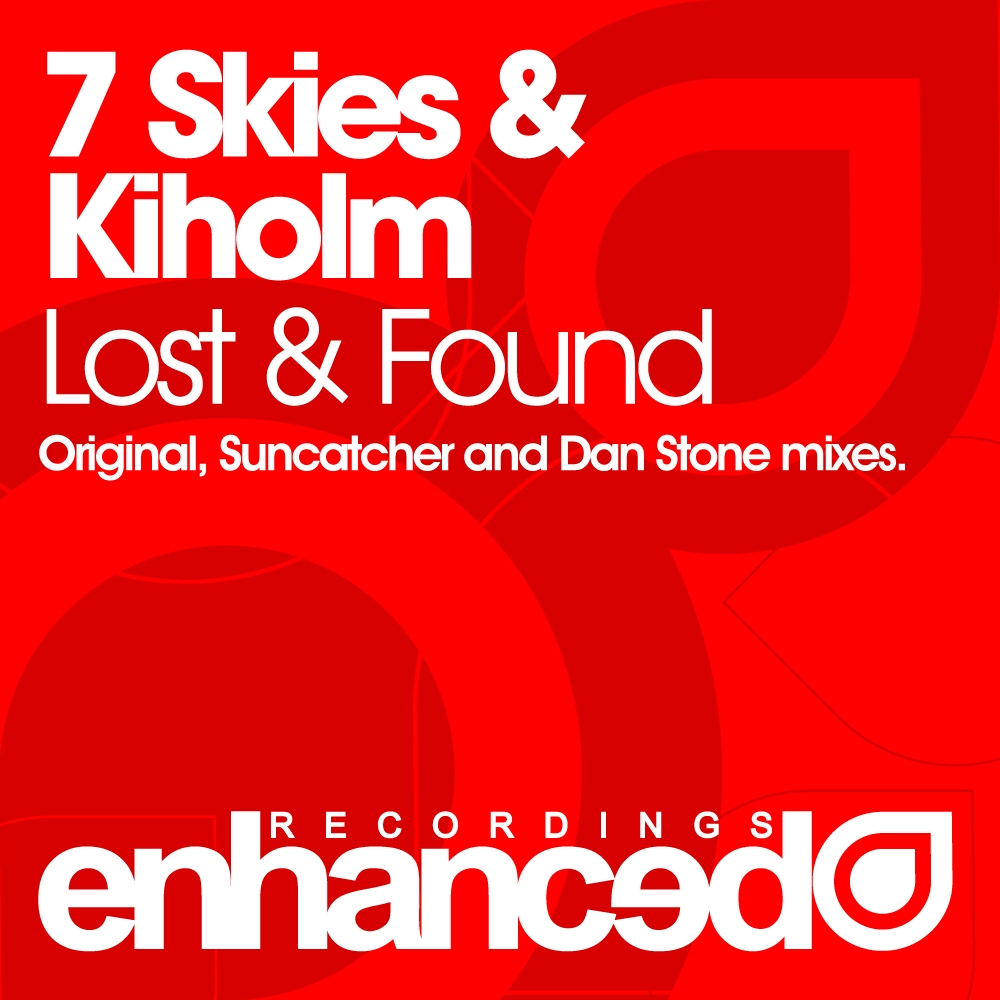 Hype is a word often bandied about when pushing records, but trust us; that word couldn't be more apt with this release. Signed to Enhanced in 2009, but held back for release on Digitally Enhanced Volume Three this spring, this release has cause somewhat of a stir across the EDM boards and networking sites as each mix has gradually been teased upon the masses through the CD release and Enhanced radio show plays.

Now, quite suitably, this 'hot' release is ready to unleashed this summer on Enhanced. 7 Skies has always been a producer we've been fond of, and he teams up with the talented Kiholm to producer this brilliant trancer.

Solid production, lush chords and melodies, and oh so sweet vocal chops make this an absolute delight, and a sure fire winner on any dancefloor. Remixes fall to one of Enhanced's current shining lights; Suncatcher, who since his Wildflowers release has gone from strength to strength, notably with his Beatport top 10 remix of Adam Nickey. Suncatcher's remix is typical from him - packing in as much emotion as is physically possible and sending the track skyward, he's done a sterling job once again.

The brilliant Dan Stone rounds off the package, with another superb remix that will no doubt make it incredibly difficult for any DJ to pick which of these mixes to go for.

Huge 'pure' trance for this summer!