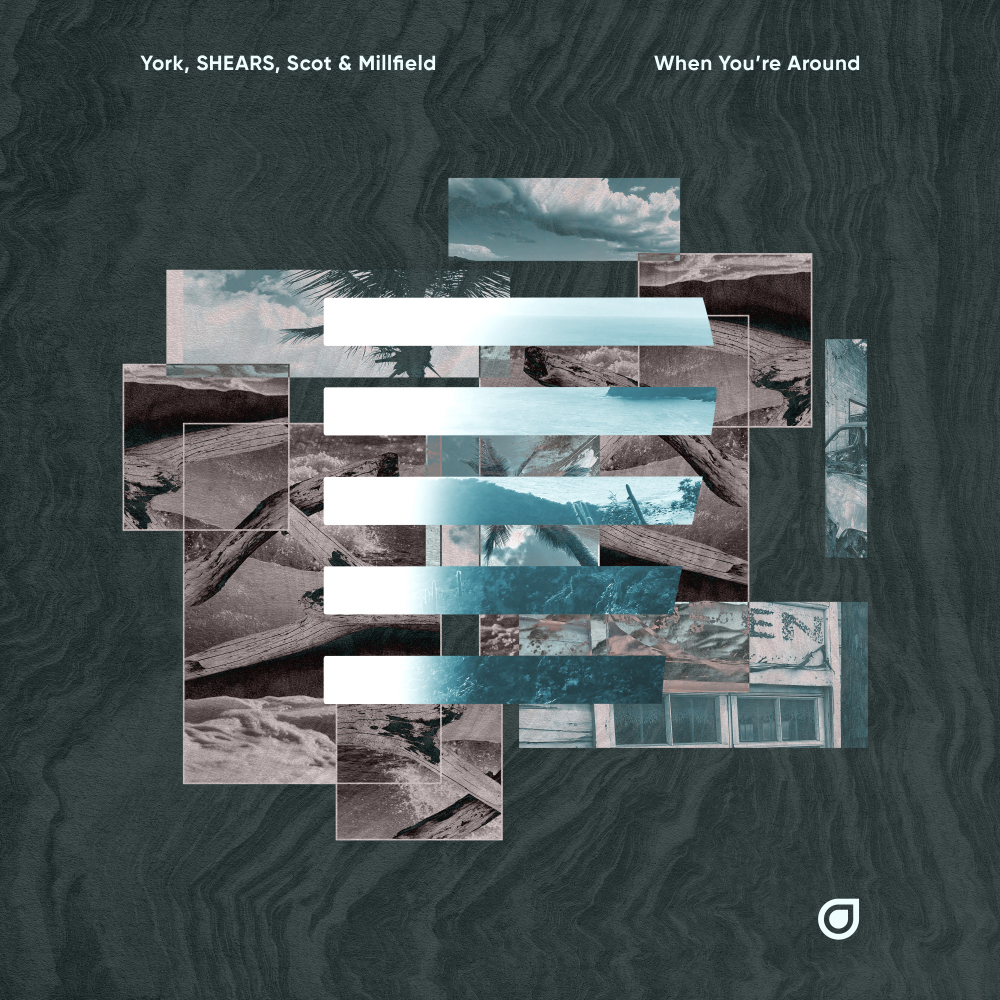 York teams up with SHEARS and Scot & Millfield for 'When You're Around'!

Building on the success of previous single 'Golden Hour' with Au/Ra, the second single from York's forthcoming album on Enhanced arrives in the form of 'When You're Around', a sublime reworking of the dazzling original track from U.K. musician SHEARS. Scot & Millfield bring their polished touch to the fore as the trio of acts craft a deftly-produced, synth-heavy production that blossoms thanks to driving bass and an invigorating energy.