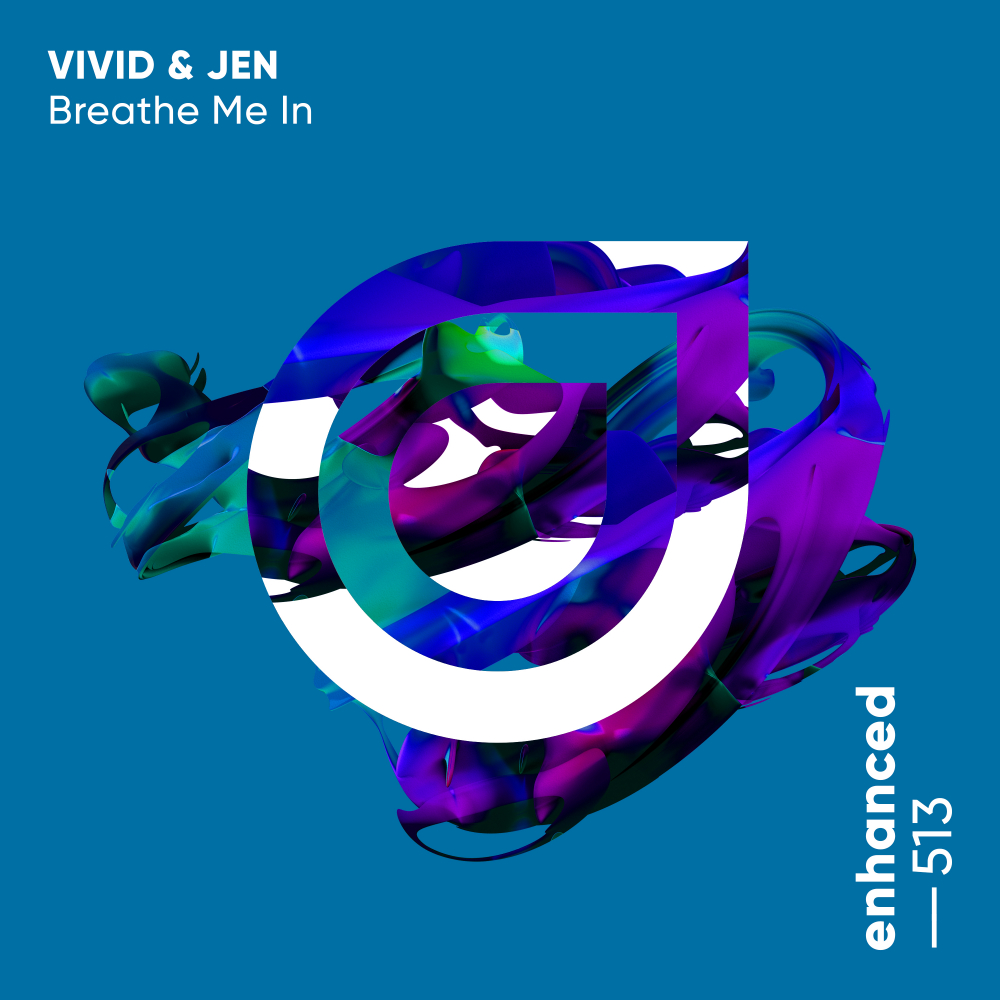 'Breathe Me In' is here on Enhanced from VIVID and JEN!

Having established himself as a prolific producer with a grandiose character through a series of powerful singles on Enhanced, Tokyo-based producer VIVID lights it up once again on the label. 'Breathe Me In' follows 'Olympia', released earlier this year, and sees VIVID continue at his fiery best. Alongside a soaring and powerful vocal from JEN, VIVID's magnificent production makes this one you won't want to miss!