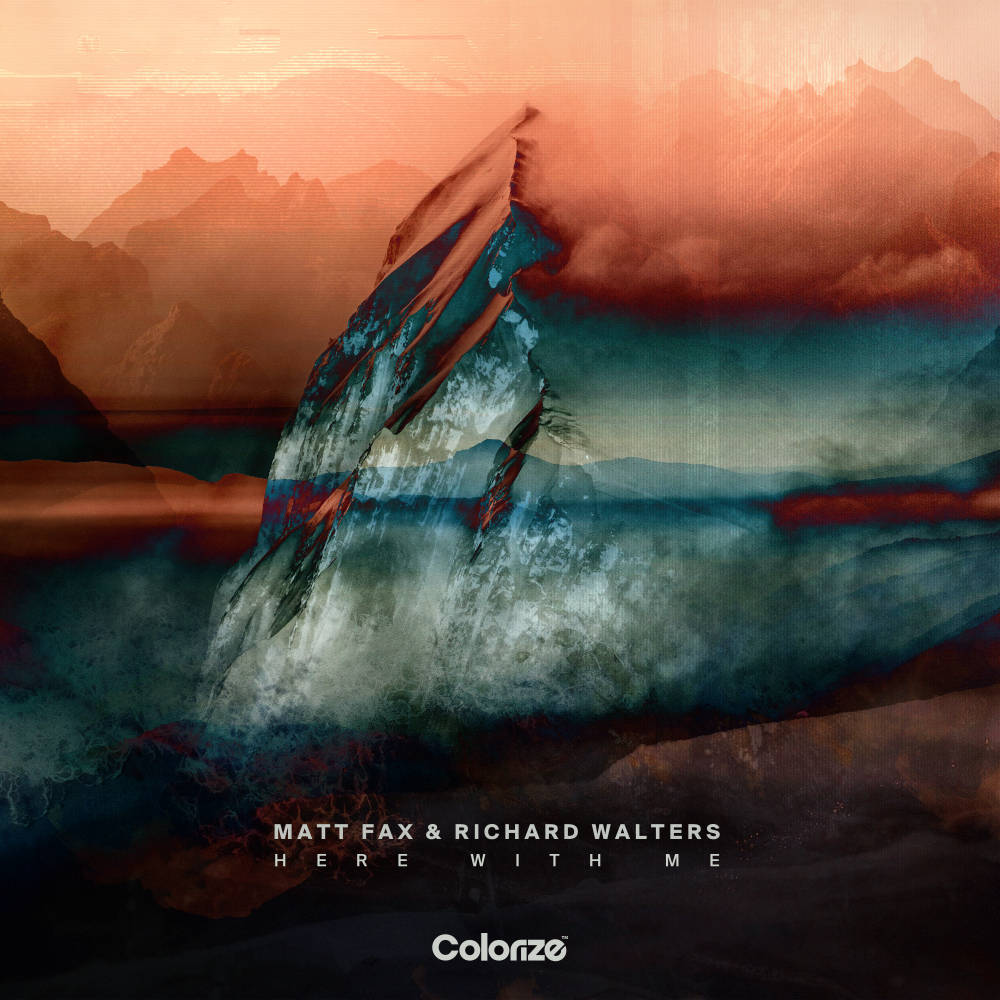 Matt Fax and Richard Walters unveil 'Here With Me' on Colorize.

Matt Fax has had a stellar 2021 - he has released a collection of impressive EP's and singles, he provided a flawless mix for Colorscapes Volume Three, and he has just wrapped up Phase 1 of the Colorscapes North American Tour alongside label mate Dezza. His pristine prog house sound is in high demand as he links up here with supremely talented vocalist Richard Walters on 'Here With Me', a rousing and emotive production that stands out thanks to Matt Fax's serene production and Walters' angelic vocals.

'This one came out of a conversation with a friend, someone I consider incredibly level headed and steady, who'd just ended a relationship. And it left him entirely lost, desperate even, and I felt his disbelief and I understood why he couldn't accept things falling apart, I saw his pain and I got it. It's a song about that reflex emotion, that feeling that kicks in when we're emotionally on the ropes and unable to find any other words...it's about one last attempt to say the right thing'