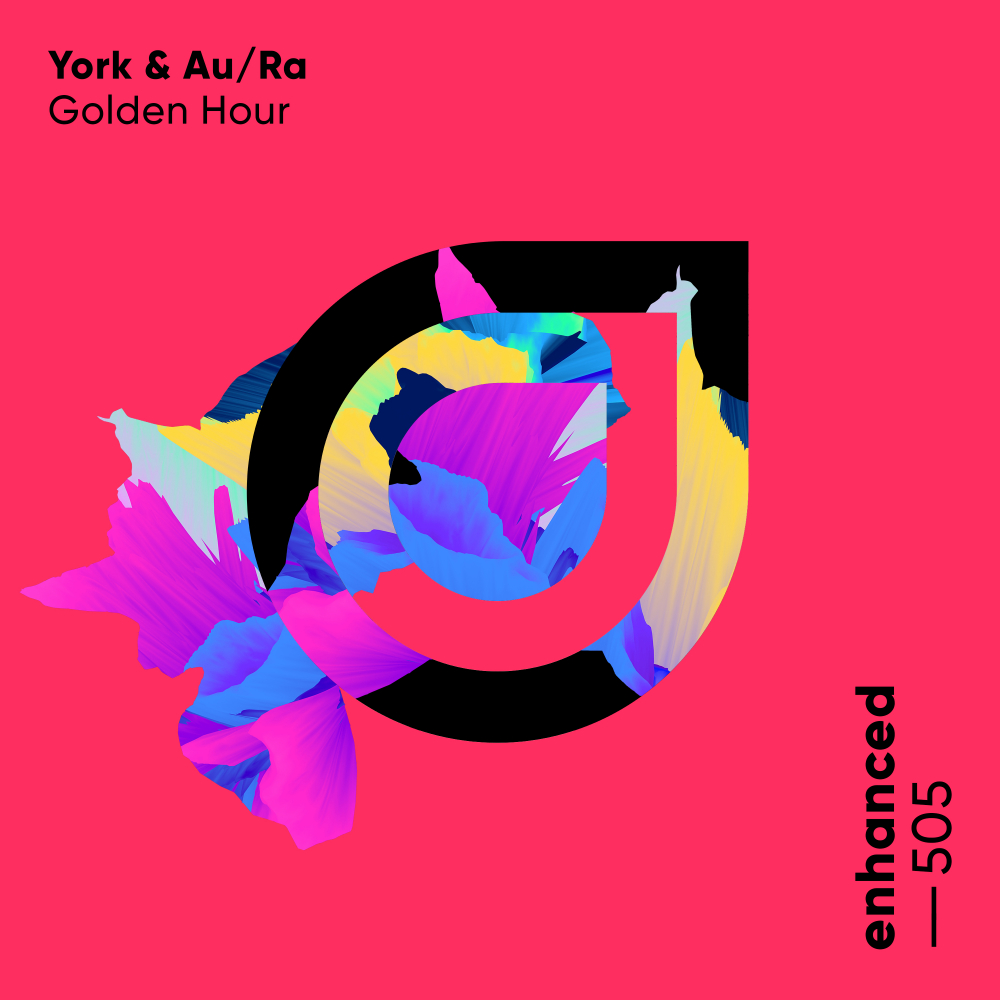 A superstar duo up next on Enhanced sees father / daughter combo York and Au/Ra come together to craft dreamy single 'Golden Hour'.

Starting out as a duo of German brothers Torsten and Jörg, York made a splash in the late 90's and early 2000's with their unique brand of organic trance / electronica which found a global audience. After moving to Antigua in 2007, Torsten took the reins on the York project, continuing to release prolifically throughout the 2010s and into the 2020's. One of York's first hit singles, 'O.T.B. (On The Beach)', has recently gone through a resurgence thanks to a remix from Kryder which hit the number one spot on the Beatport Progressive House chart.

Au/Ra is singer-songwriter Jamie Stenzel who was raised between Antigua and Ibiza and has become a highly sought-after name in the worlds of pop and dance music. Rising to prominence in 2018 after the release of 'Panic Room' which has over 100m streams and was subsequently remixed by CamelPhat, she also featured on Alan Waker's single 'Darkside' which has amassed over 400m global streams, as well as Jax Jones' popular single 'i miss u'. Au/Ra's songwriting is honest and evocative; she candidly explores themes of mental health and existentialism, finding strong bonds with her fans and larger Gen Z audience.

On 'Golden Hour' York's pristine trance-influenced production meshes perfectly with Au/Ra's emotive delivery, as she encourages the listener to not give up and keep holding on. It's a powerful anthem from the pairing who shine bright together on this one-of-a-kind single. 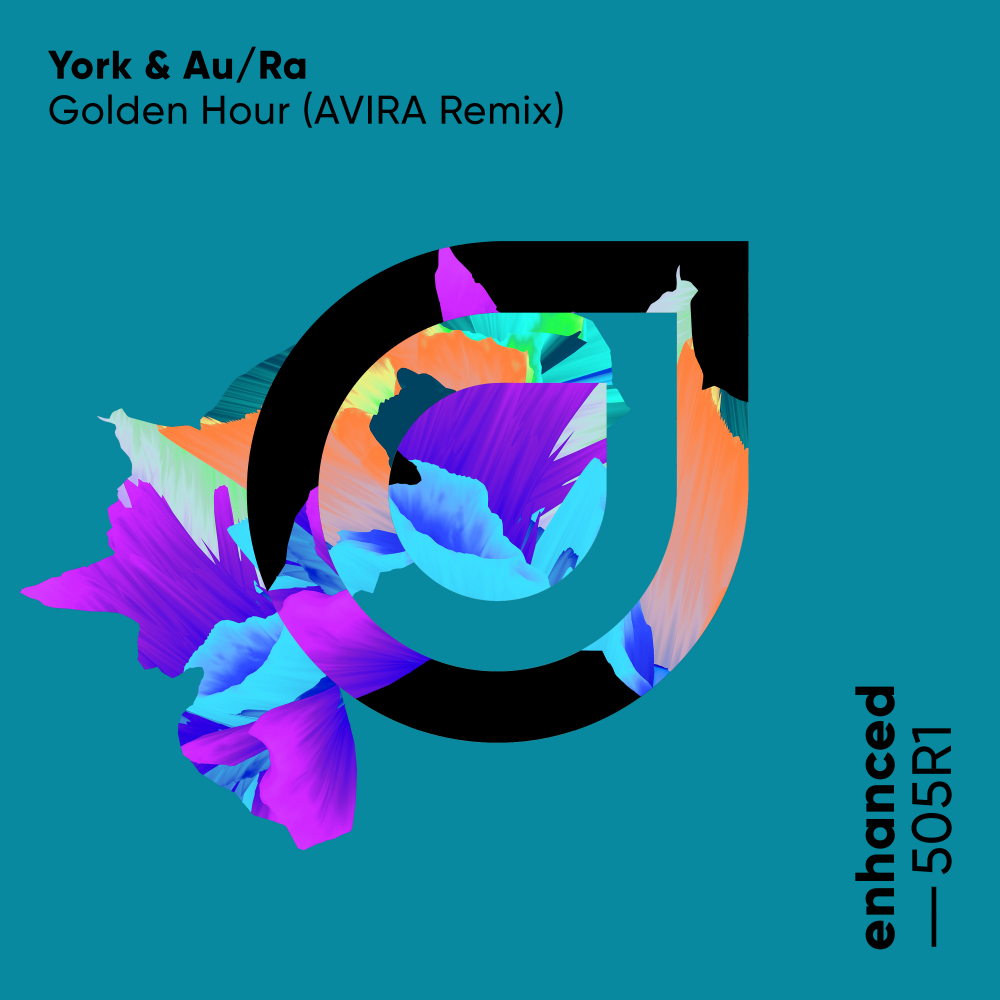