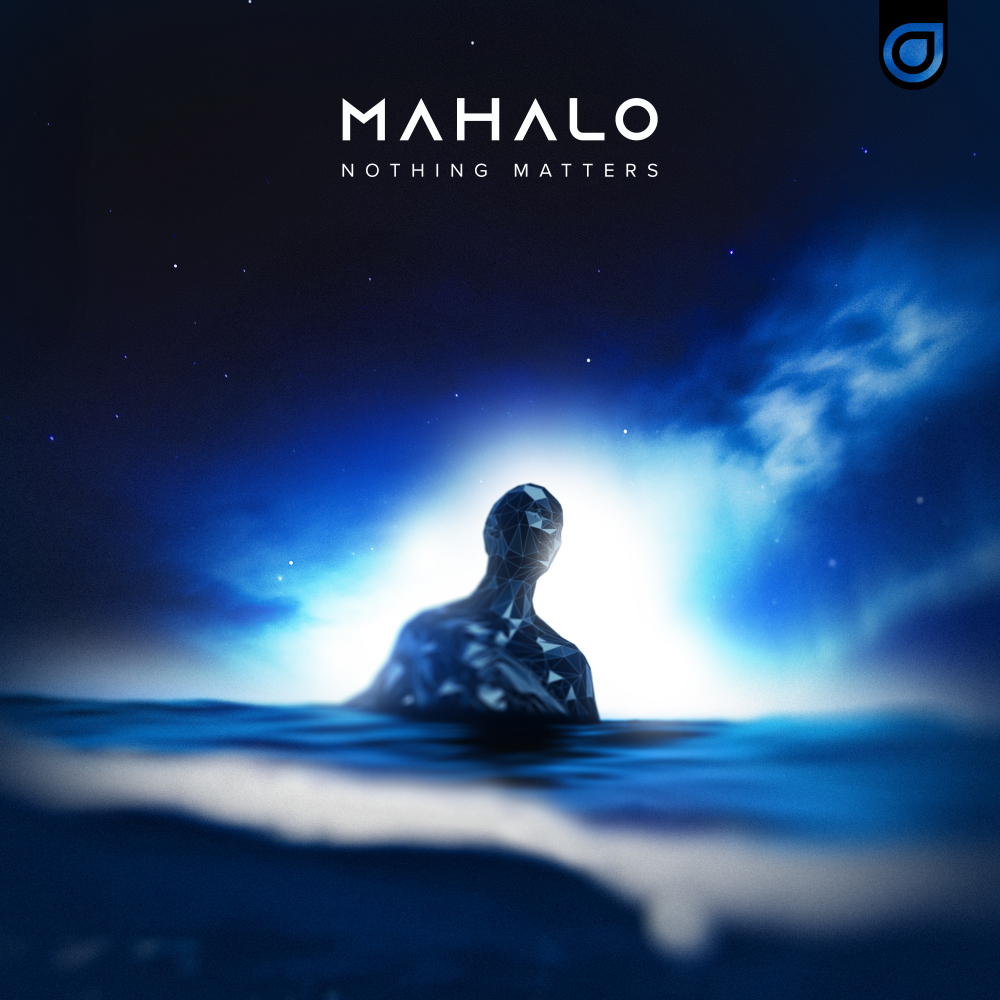 'Nothing Matters' is here from Mahalo on Enhanced Recordings.

Hawaii-by-California producer Mahalo has established himself as dominant name in the dance music world, with 2019 breakout single 'So Cold' landing on the top spot on the Billboard Dance/Mix Show Airplay chart and Mediabase US Dance Radio chart as well as performances at festivals like Electric Daisy Carnival, Groove Cruise and Nocturnal Wonderland.

In 2019 he released 'Tongue Tied' with Disco Killerz & Brandyn Burnette on Enhanced which has garnered millions of streams across platforms with its lush bouncy house vibe finding fans far and wide.

New single 'Nothing Matters' sees Mahalo continue to hone his in-demand house sound on an ear-worm of a production that you'll have on repeat. With its slick pop-influenced melodies and vivacious house energy, 'Nothing Matters' is an exhilarating thrill ride of a single, here on Enhanced. 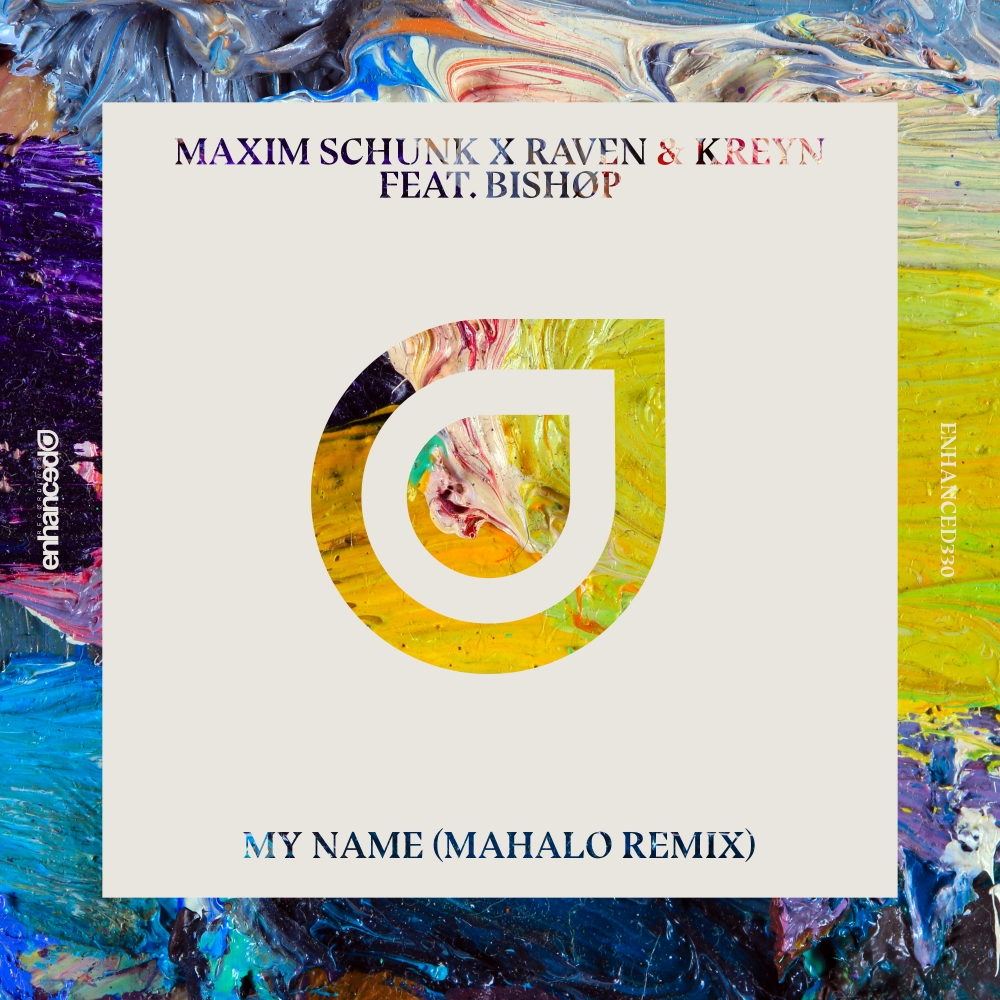