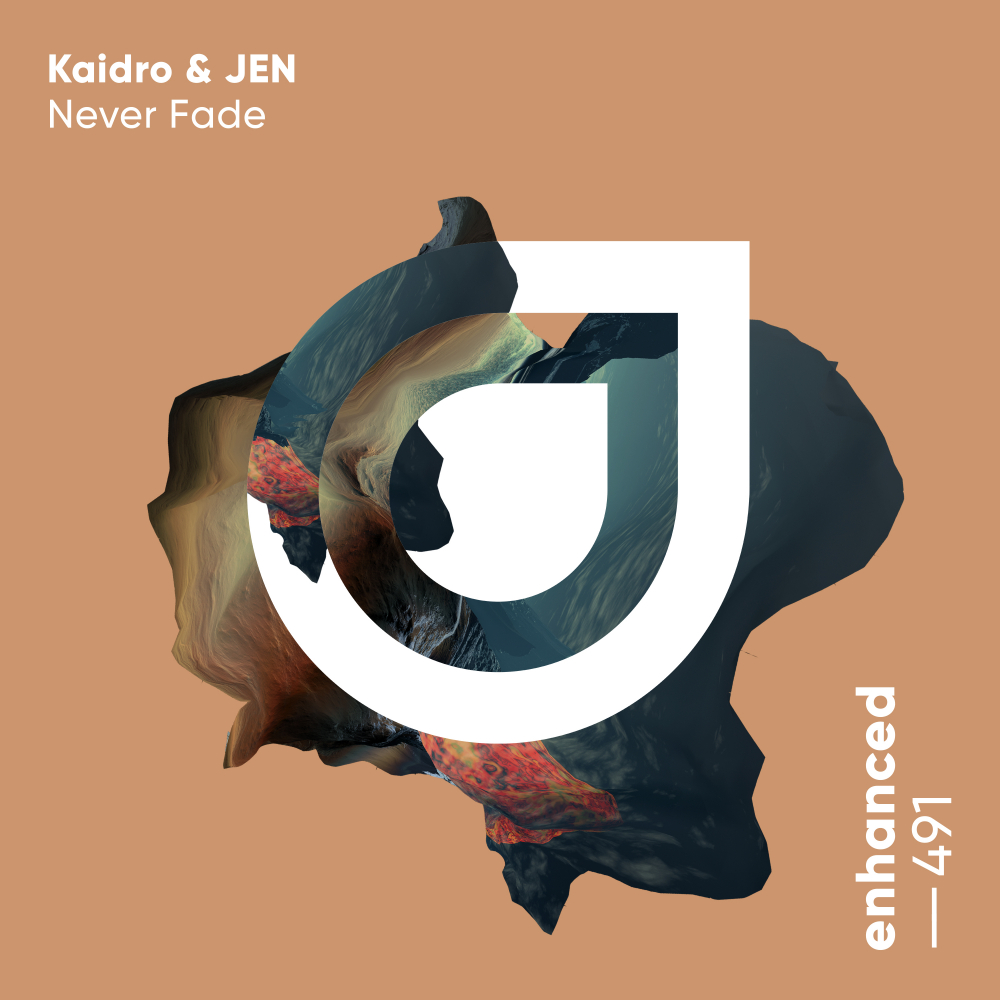 We're delighted to bring you a slick new single on Enhanced Recordings from LA-based producer Kaidro who has gained a loyal following with his invigorating dance sound that takes influence from future bass and dubstep, with a focus on sharp production and bright melodies. Fresh from remixing Tritonal's 'Happy Where We Are' at the start of the year, 'Never Fade' is a fantastic collaboration with Swedish singer / songwriter JEN - the pairing create an emotive, breathtaking release that shines thanks to pristine production and transporting vocals.