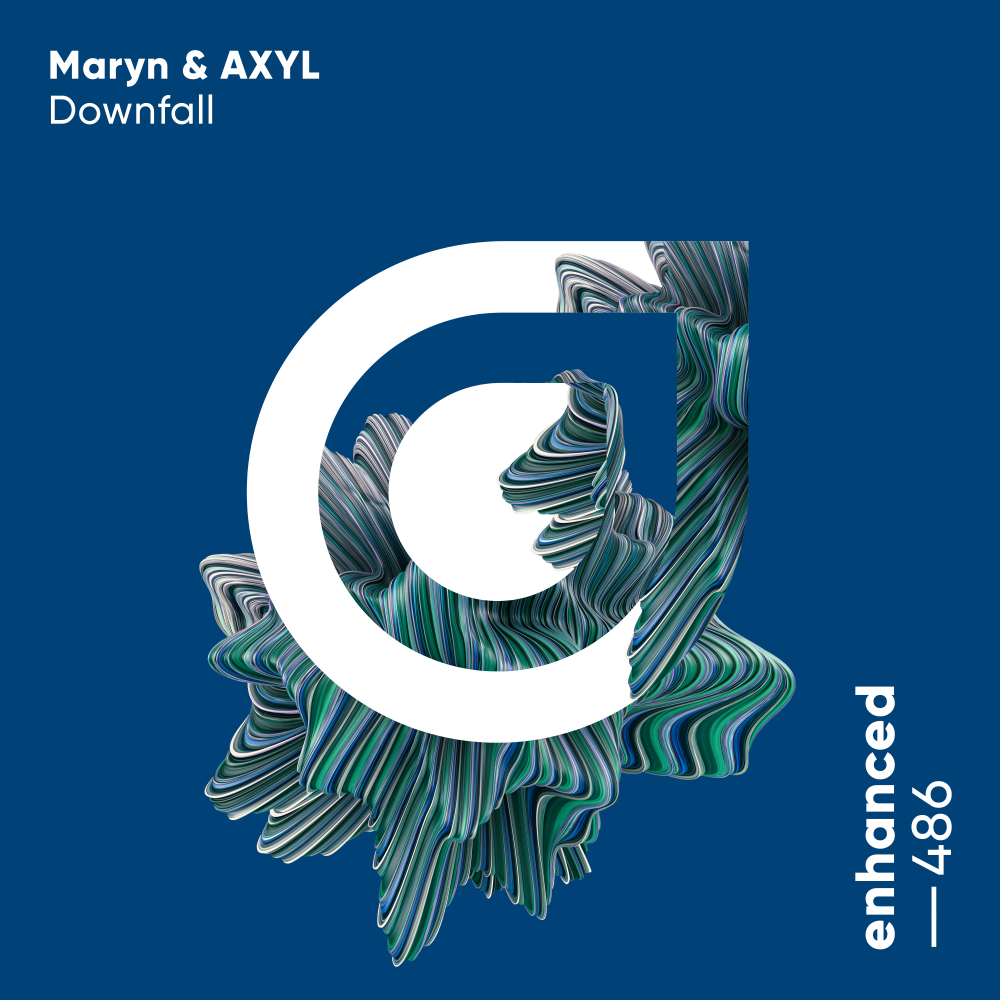 Dutch producer Maryn made his Enhanced debut with 'Ethereal', a pristine progressive trance juggernaut, but with 'Downfall' he showcases his skill and variety as a producer, crossing over into thrilling dance / future bass territory, and what a result! 'Downfall', with a supremely uplifting and striking vocal from American singer / songwriter AXYL, will light you up with its breathtaking energy and grandiose atmosphere.