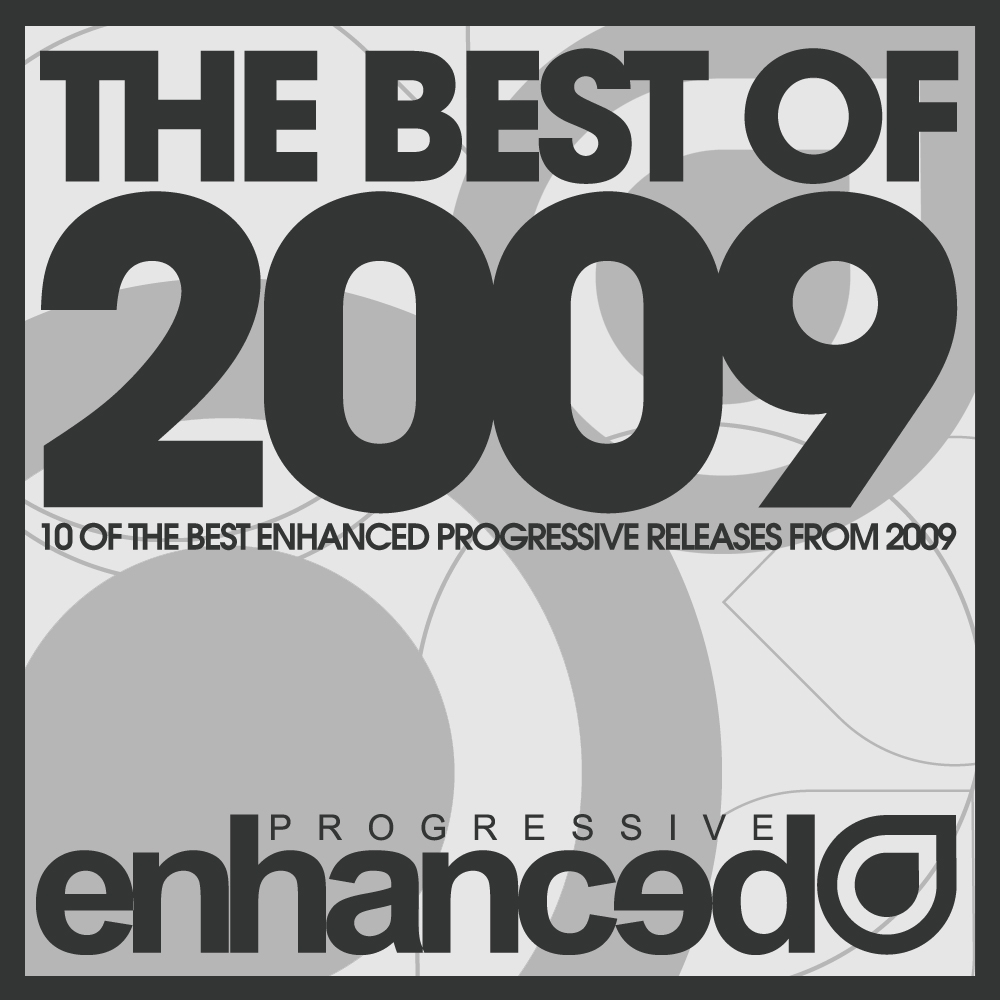 "2009 will very likely go down as the year that the Enhanced stable reached the major leagues. Hitting that critical axis of quality & quality, they've set more than one future star in motion and that in turn has brought a vastly increased supply of weapons-grade tracks to our doors" - Trance International

It's been an amazing year for Enhanced - "The label that never fails" - Mixmag, with a constant slew of must have releases that has seen the label grow into one of the biggest Trance and Progressive labels today.

Now you can own the best of Enhanced 2009 with this special commemorative release looking back at 10 of the biggest tracks released in 2009; a must have release for Enhanced, Trance and Progressive fans alike!