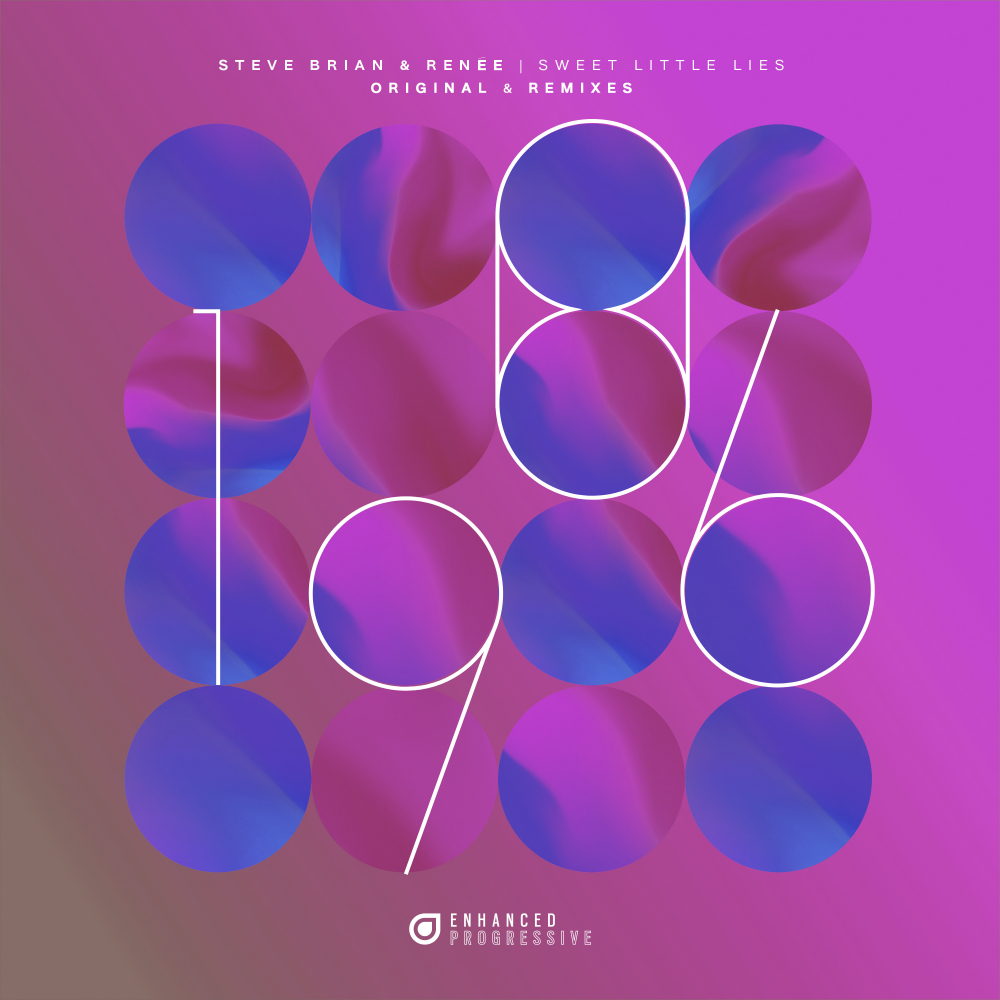 Up next on Enhanced Progressive we bring you three dazzling remixes of Steve Brian & RENÉE's 'Sweet Little Lies'.

Up first on remixing duties is Hungarian producer Myon. His pumped up, undeniably groovy and bass-heavy sound is always a highlight, and he doesn't disappoint here with a slick 'Summer of Love' mix that is destined for festival and arena stages the world over. Swedish producer Johan Vilborg follows with a trailblazing, upbeat remix, creating a pristine blend of progressive house and trance that hits a golden sweet spot. Dutch producer Disfunktion wraps it up with a supremely uplifting remix that delights with thrilling production, turning the original into an exhilarating romp.