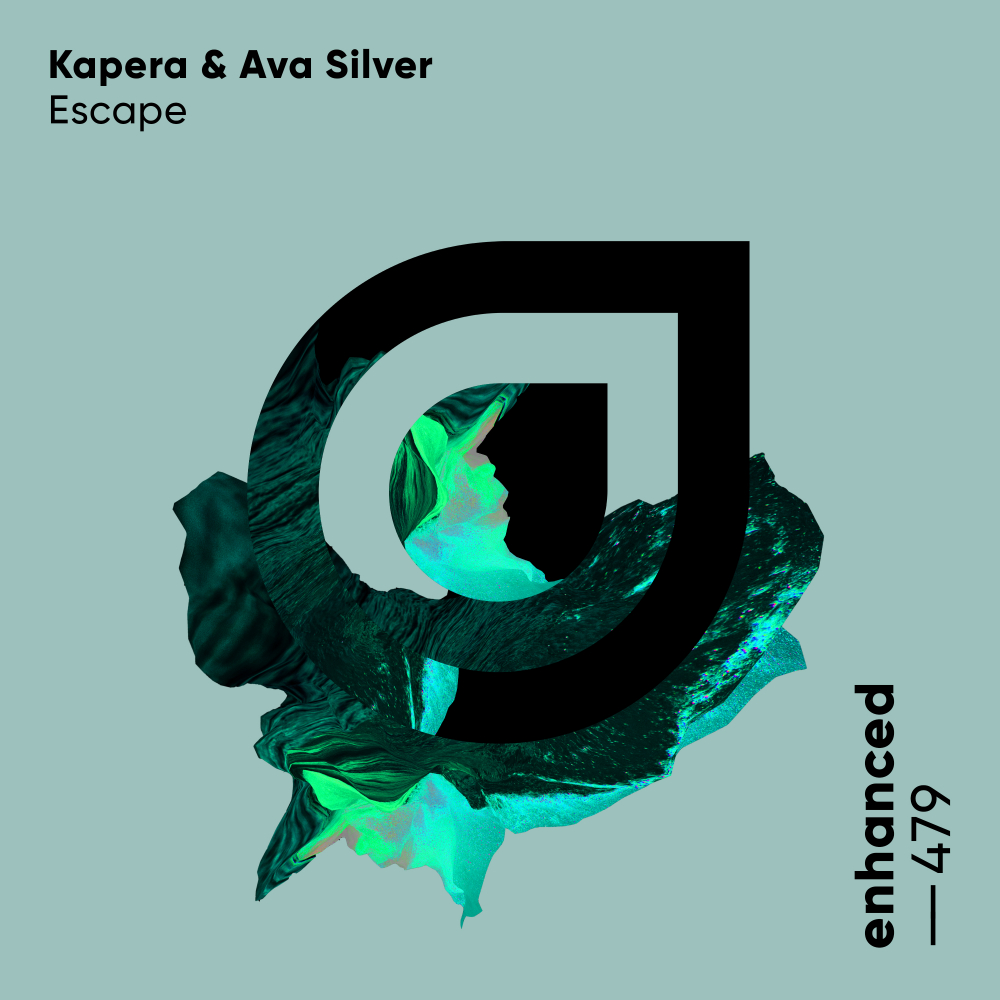 Off the back of previous singles 'In Too Deep' and 'Feelin' You', we continue to build towards British producer Kapera's forthcoming EP on Enhanced Recordings with a brilliant new release. 'Escape' sees him team up with Ava Silver; Kapera's signature energised house sound is as thrilling as ever thanks to striking production and an electric groove that gel perfectly with Ava Silver's soaring vocals. This is an intoxicating single that you're guaranteed to have on repeat!