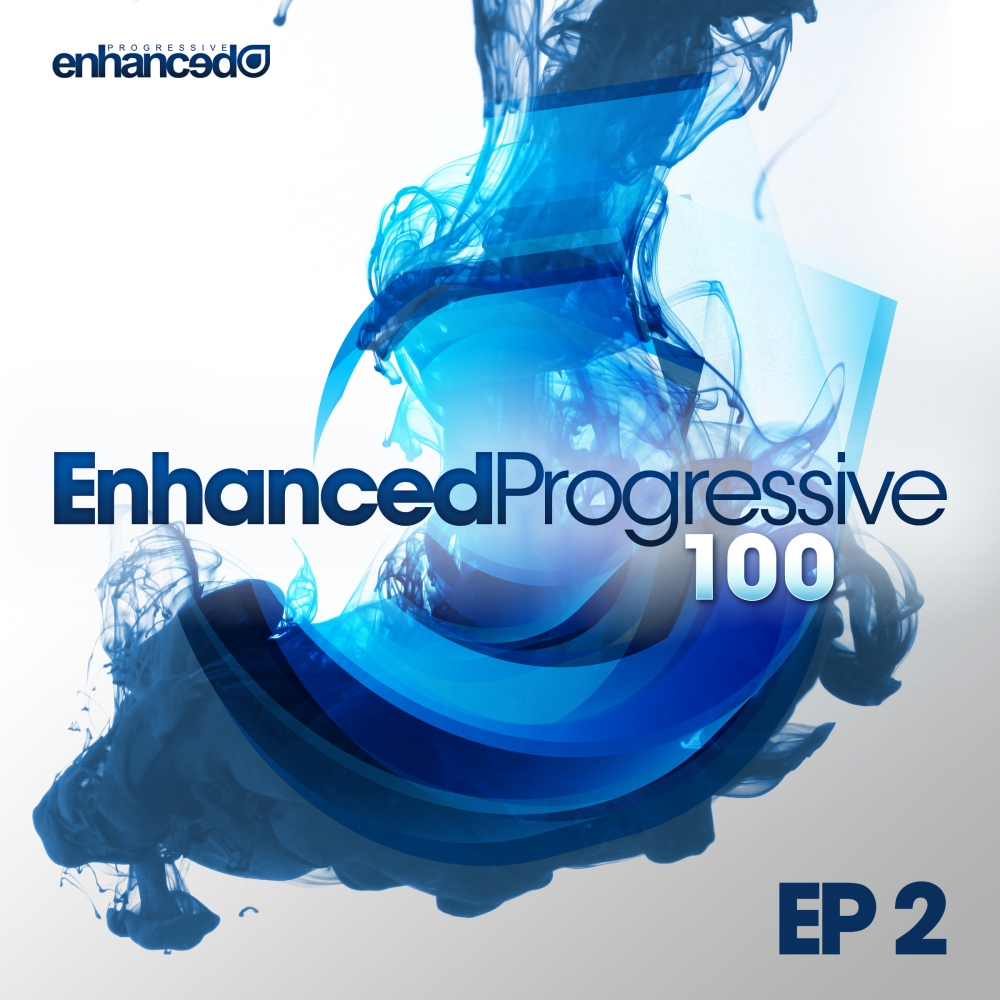 EP Two from Enhanced Progressive 100, featuring two hot new tracks from Juventa & Eximinds, and supported by Armin van Buuren, Above & Beyond, Markus Schulz and many many more.

A special compilation release celebrating the best of the past, present and future of the label and mixed by Juventa and Eximinds was released on September 17th, and in addition to this release we're pleased to present two EP's containing exclusive tracks from the compilation.

The second EP contains two gems from the men who have mixed the compilation, Dutchman Juventa and the Russia duo Eximinds. Juventa's 'The Kite' is a sublime melodic progressive affair, whilst Eximinds' 'Tickets To Ibiza' is another top drawer display from the talented duo.

Massive support from Armin van Buuren, Above & Beyond, Markus Schulz and many many more.