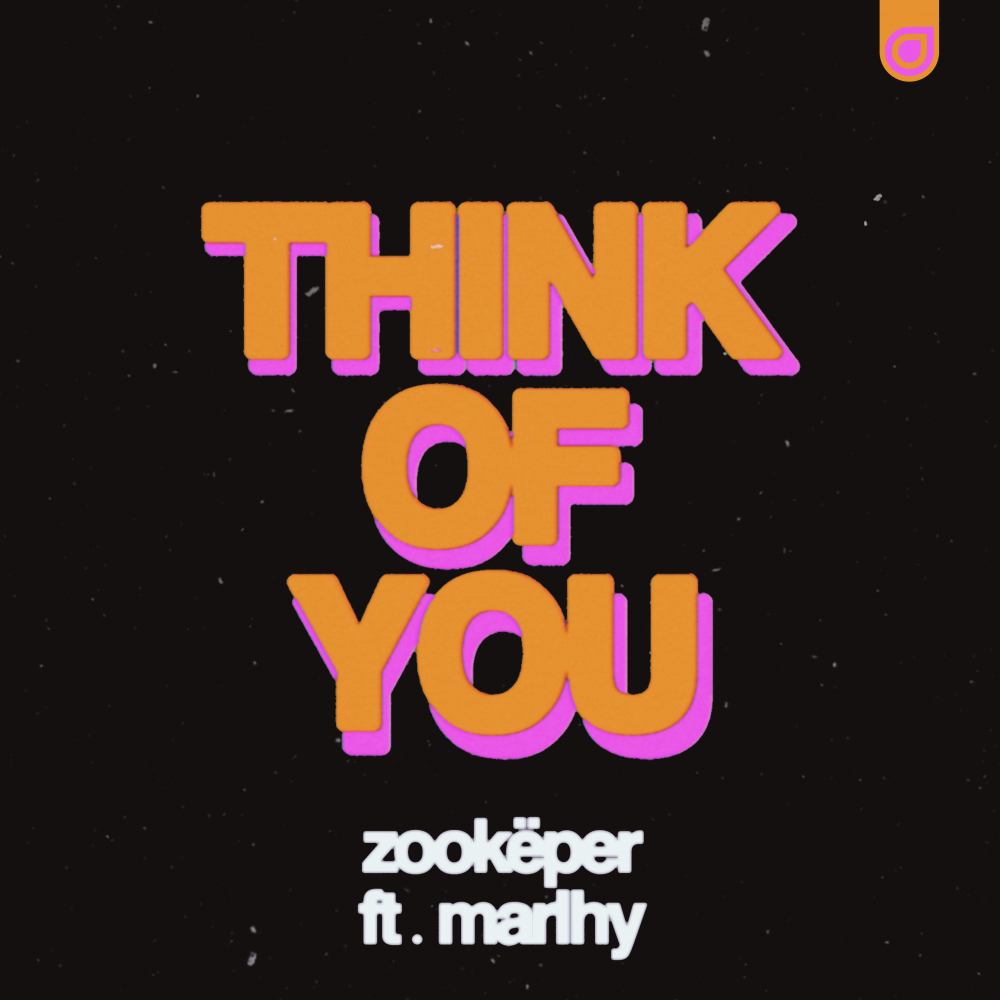 Zookēper returns to Enhanced with 'Think of You' feat. Marlhy!

Zookëper is a favourite of ours here on Enhanced, perpetually lighting a fire in the dance music community with his explosive melodic bass house sound. He's seen two singles go to the top 10 on the Billboard dance charts, has received support from Diplo, Oliver Heldens, Don Diablo and Steve Aoki, and remixed the likes of John Mayer, 070 Shake and Matoma.

'Think of You' is an immaculate anthem from the American DJ / Producer who is joined by LA-based songwriter and vocalist Marlhy - the two craft a memorable smash that will soundtrack your 2021 with ecstatic brilliance and dynamic energy. 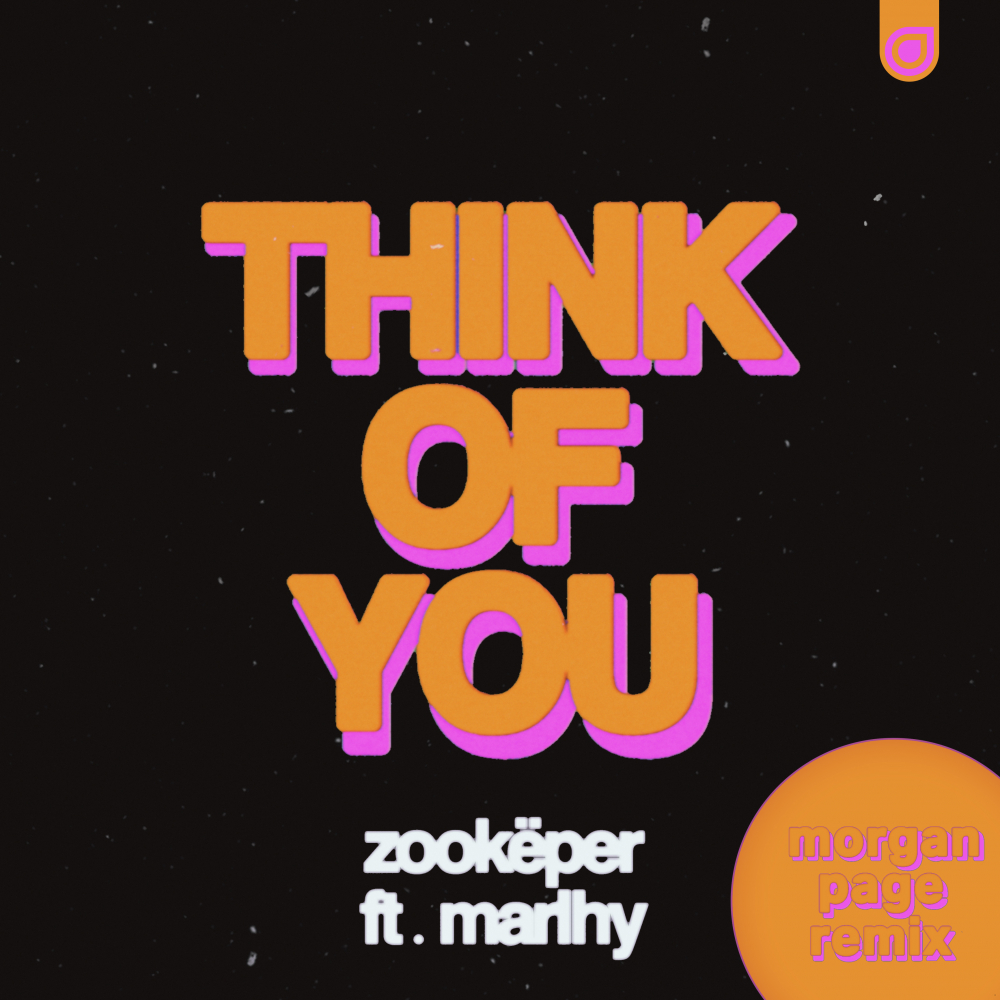