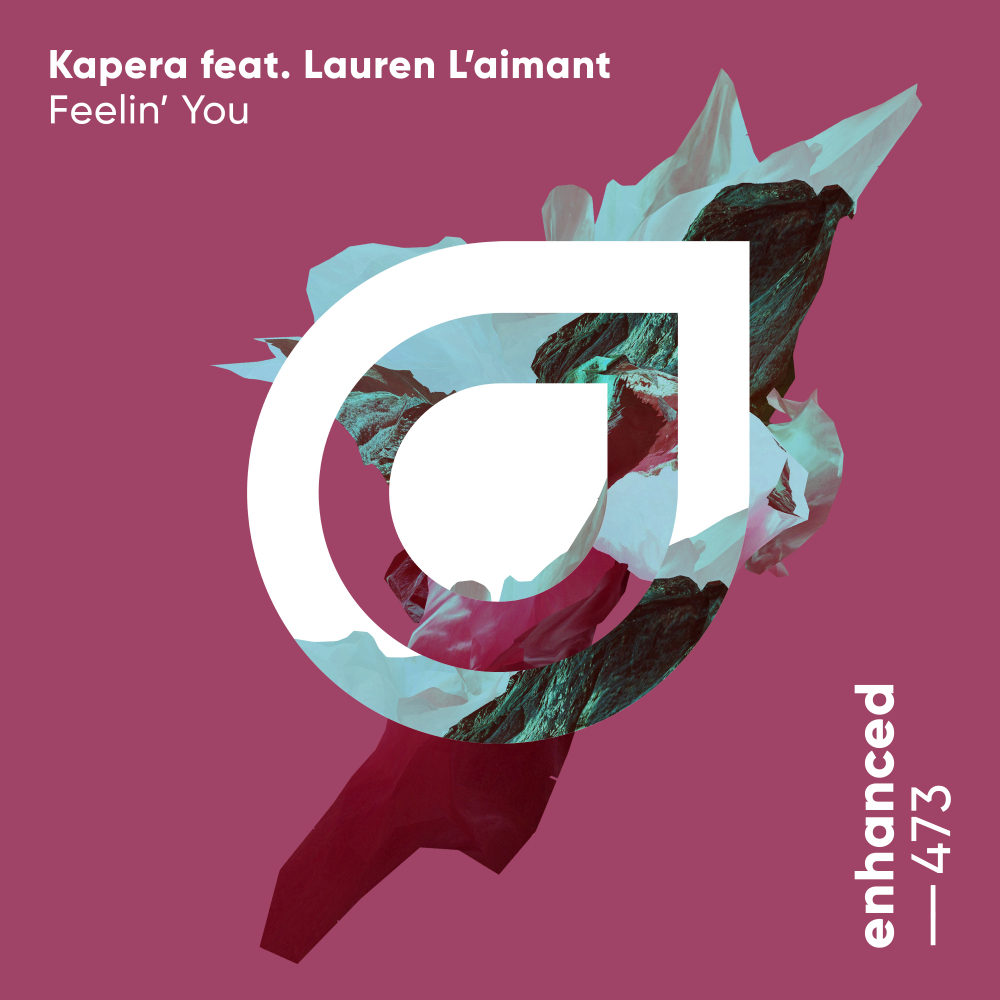 'Feelin' You' is here from Kapera and Lauren L'aimant on Enhanced!

Following up on previous single 'In Too Deep', British DJ / Producer Kapera continues to impress as we build towards his forthcoming EP. 'Feelin' You' sees Kapera blend elements of progressive house into his typically polished, thrilling style, with sublime vocals from Lauren L'aimant giving the track a breathtaking edge.