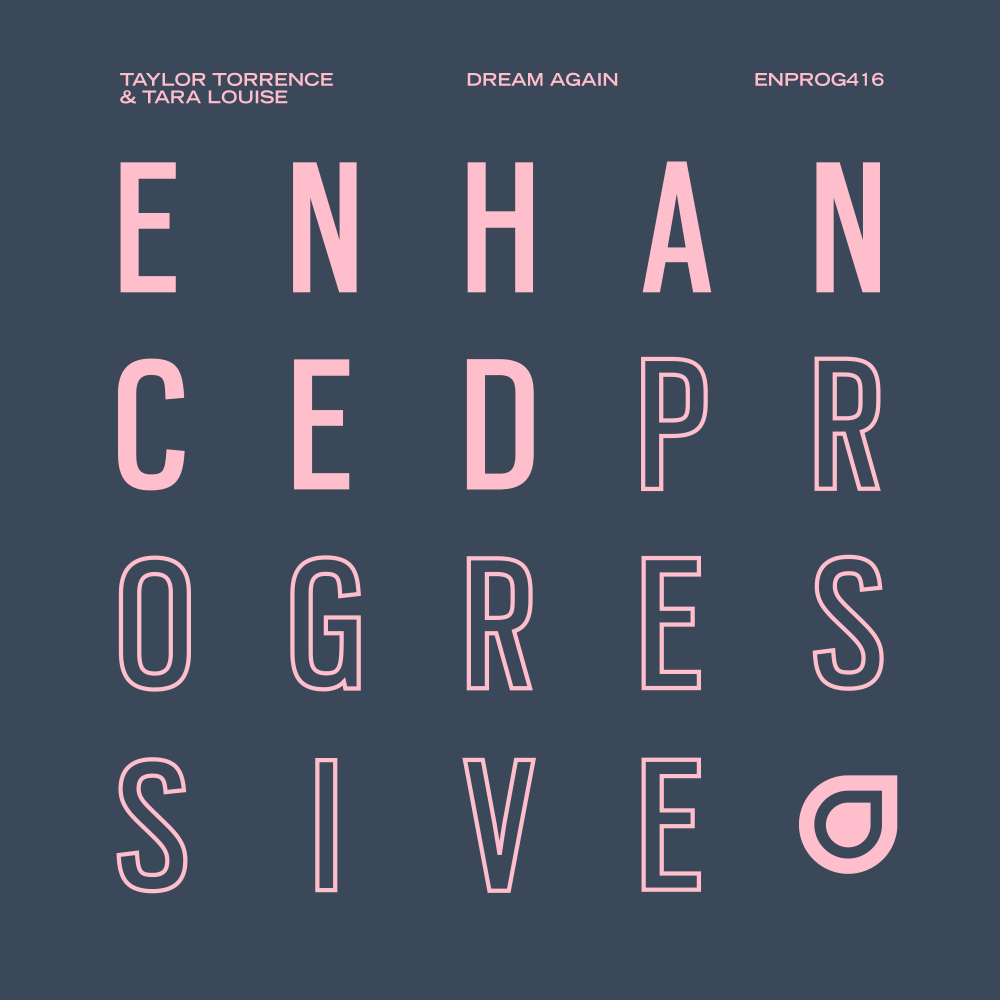 Taylor Torrence wraps up 2020 in style, signing off on what has been a trailblazing year for the Californian producer after releasing exceptional single 'If We Say Goodbye' and remixing Enhanced head honchos Tritonal's 'Electric Kids' and Enhanced Progressive mainstay Steve Brian's 'Jupiter Boulevard'.

His last outing of the year is the thrilling 'Dream Again'. With a flawless vocal from LA-based singer / songwriter Tara Louise, this is a breathtaking production from Taylor Torrence who's gone from strength to strength and firmly established himself as a leading artist in the progressive trance world.