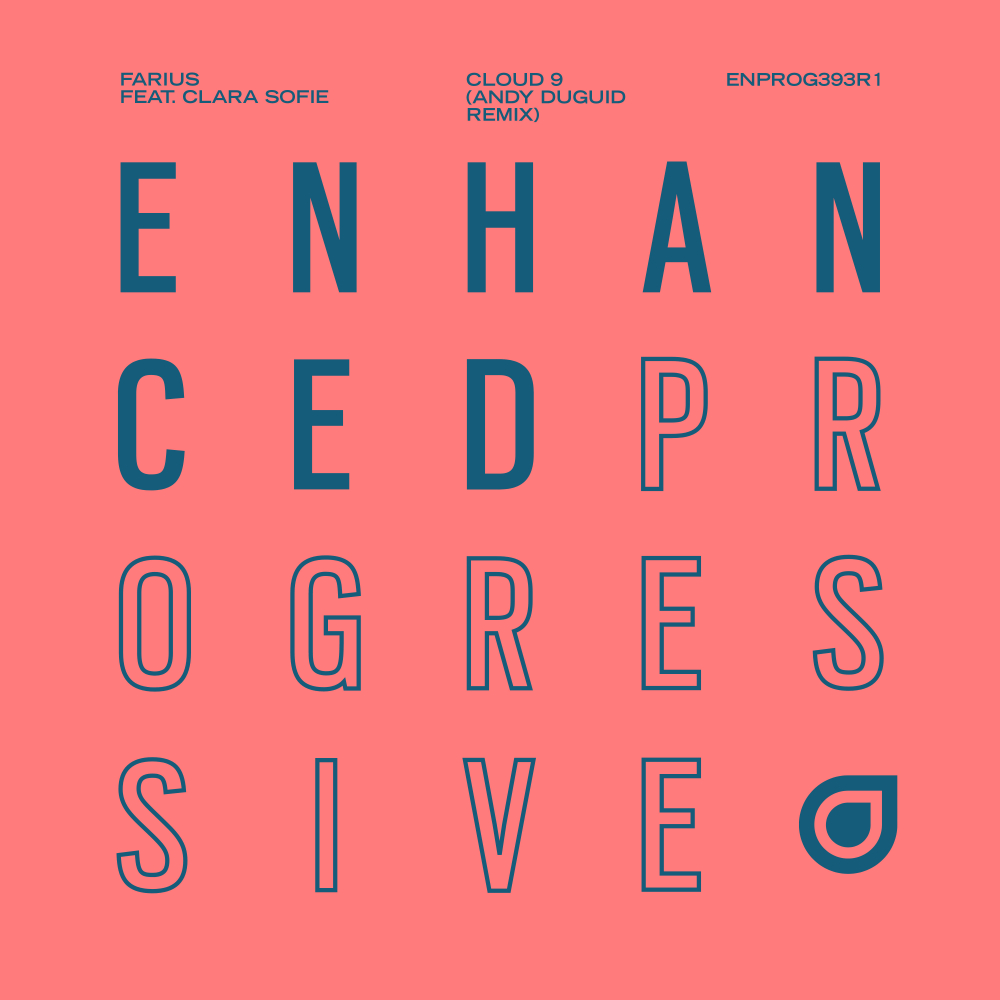 Renowned Scottish DJ / Producer Andy Duguid has been a permanent fixture in the trance music world since first seeing success with Tiesto-supported single 'Hypocrisy' back in 2006; now he brings his dark prog trance sound to the fore on a remix of the fourth single from Farius' debut album 'From The Start. 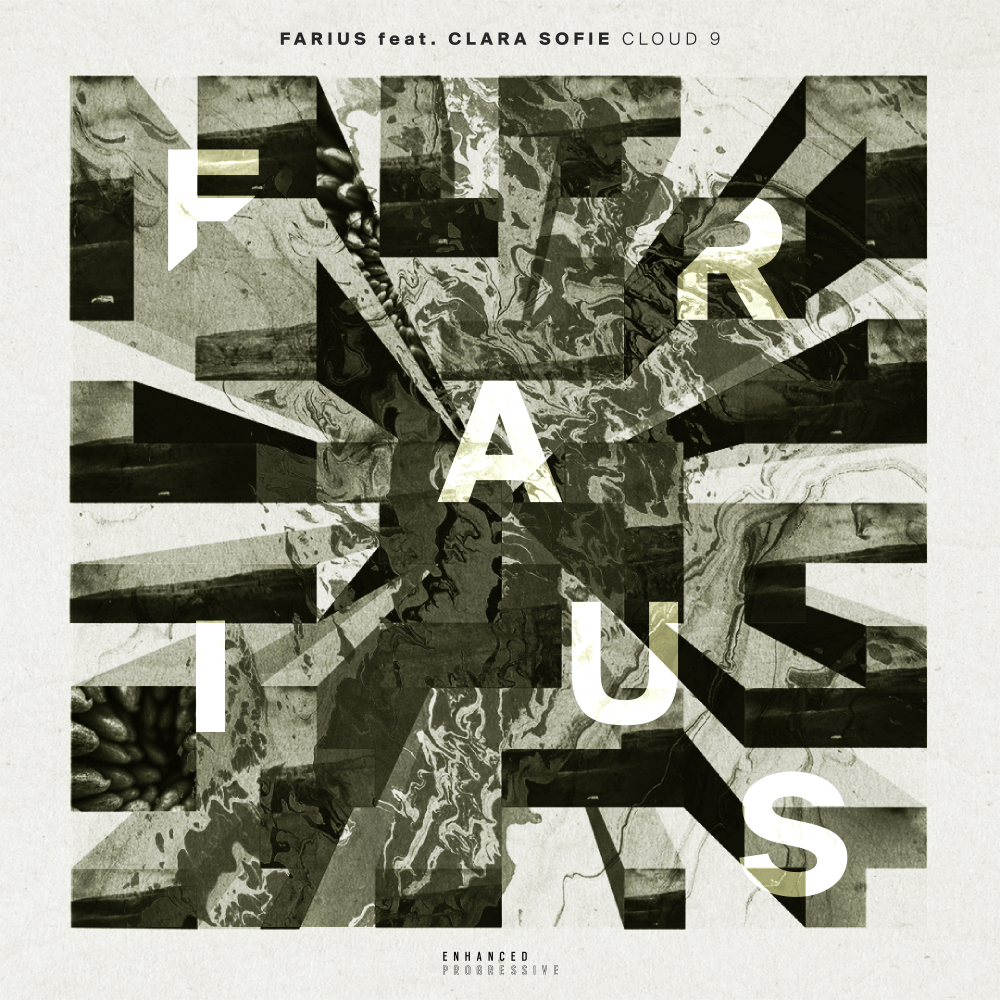