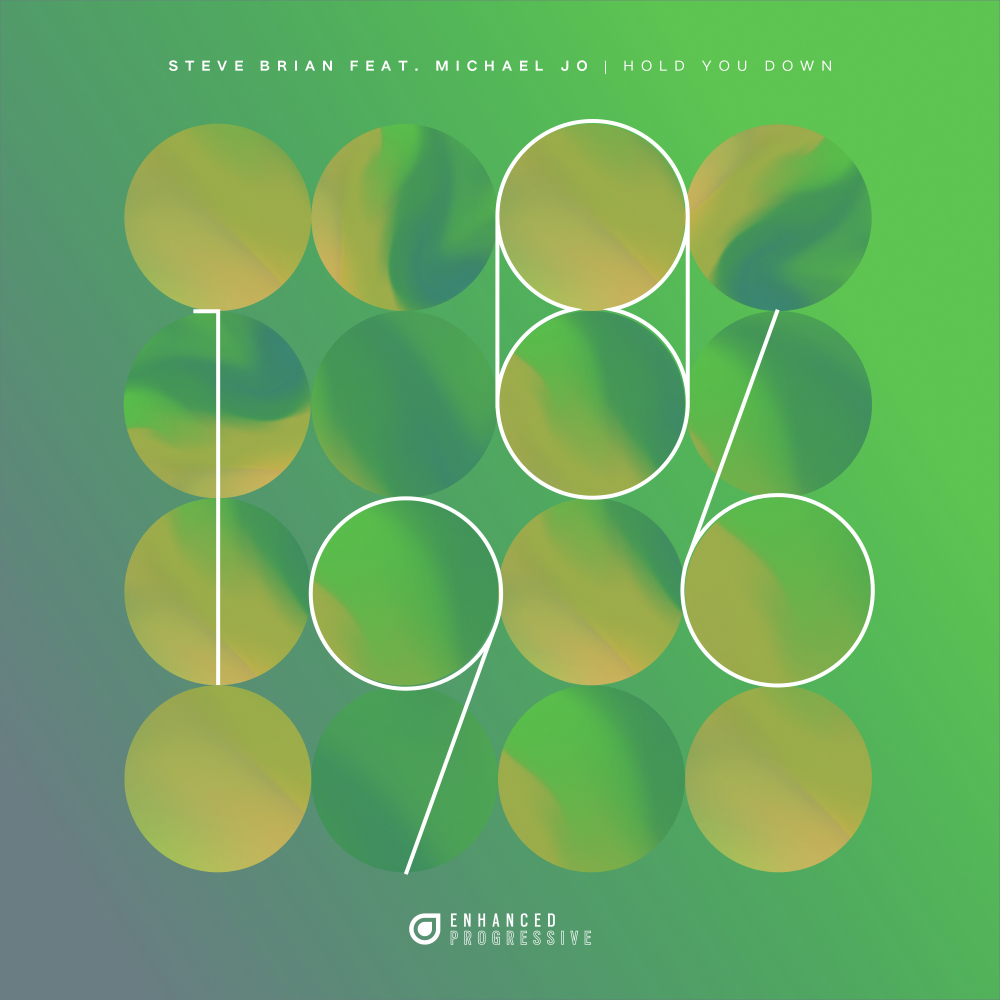 'Hold You Down' is here from Steve Brian and Michael Jo!

Steve Brian continues to make his mark on 2020, building on the success of previous singles 'Damage Each Other' with Danni Baylor and 'Somebody' with Eric Lumiere as we edge ever closer to the release of his highly anticipated second artist album.

The German DJ / Producer doesn't miss a beat with this stellar new single, with a blissful vocal from Dutch singer Michael Jo making 'Hold You Down' the unmissable, euphoric trance anthem of the Autumn season.