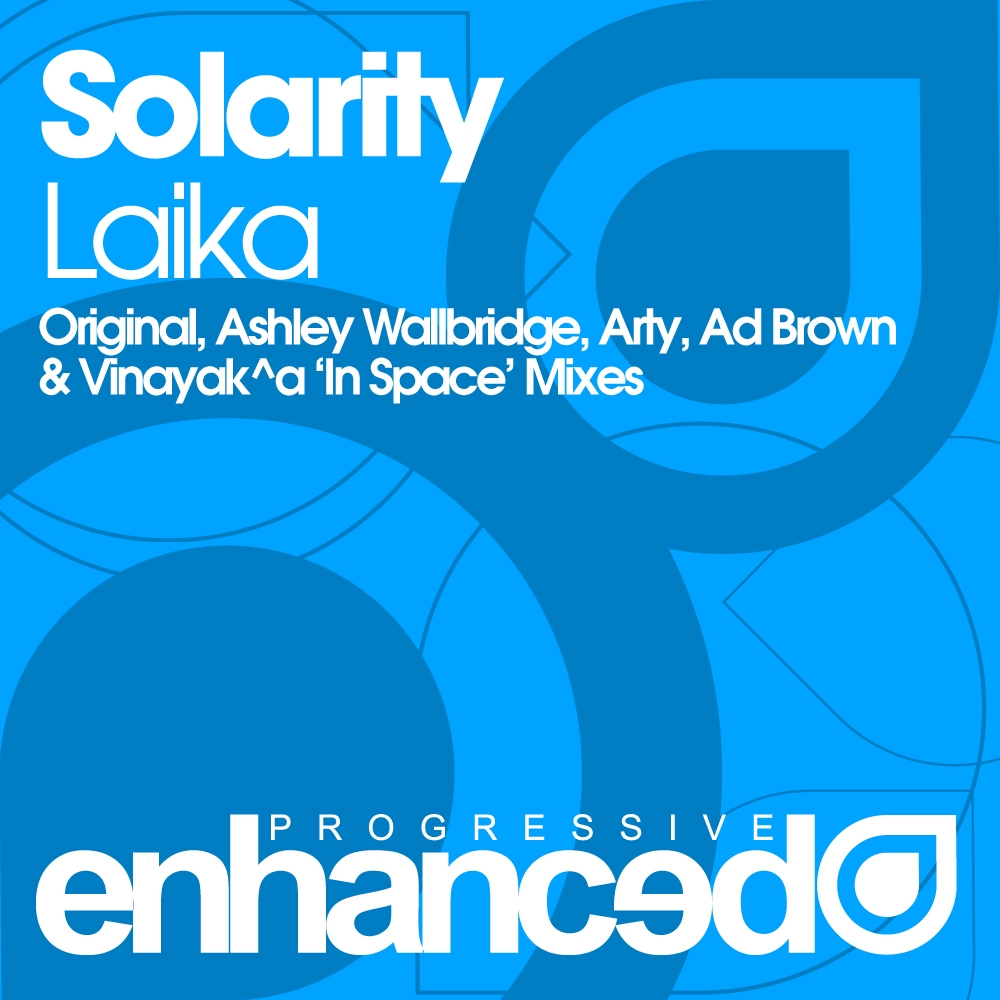 Alfie Granger-Howell and Nick Harriman aka Solarity have sprung to promenance over the past 12 months. Their trademark productions have caused a sensation worldwide, gaining dancefloor and radio play from some of the world's biggest DJs. Support includes Armin van Buuren, Hernan Cattaneo, Jody Wisternoff and Dubfire.

Laika originally started out as a remix for Enhanced but it was so good we just had to give it an original release.

Having been a staple for the majority of 2009 in the warm up's of Will Holland at Digital Society this has become something of and early doors anthem for 'the coolest trance night in the uk' (Mixmag).

Now backed with a bumper remix pack, this is sure to set dancefloors alight this autumn with its huge synth-lead breakdown and pounding progressive undercrackers!

Miss it at your peril!