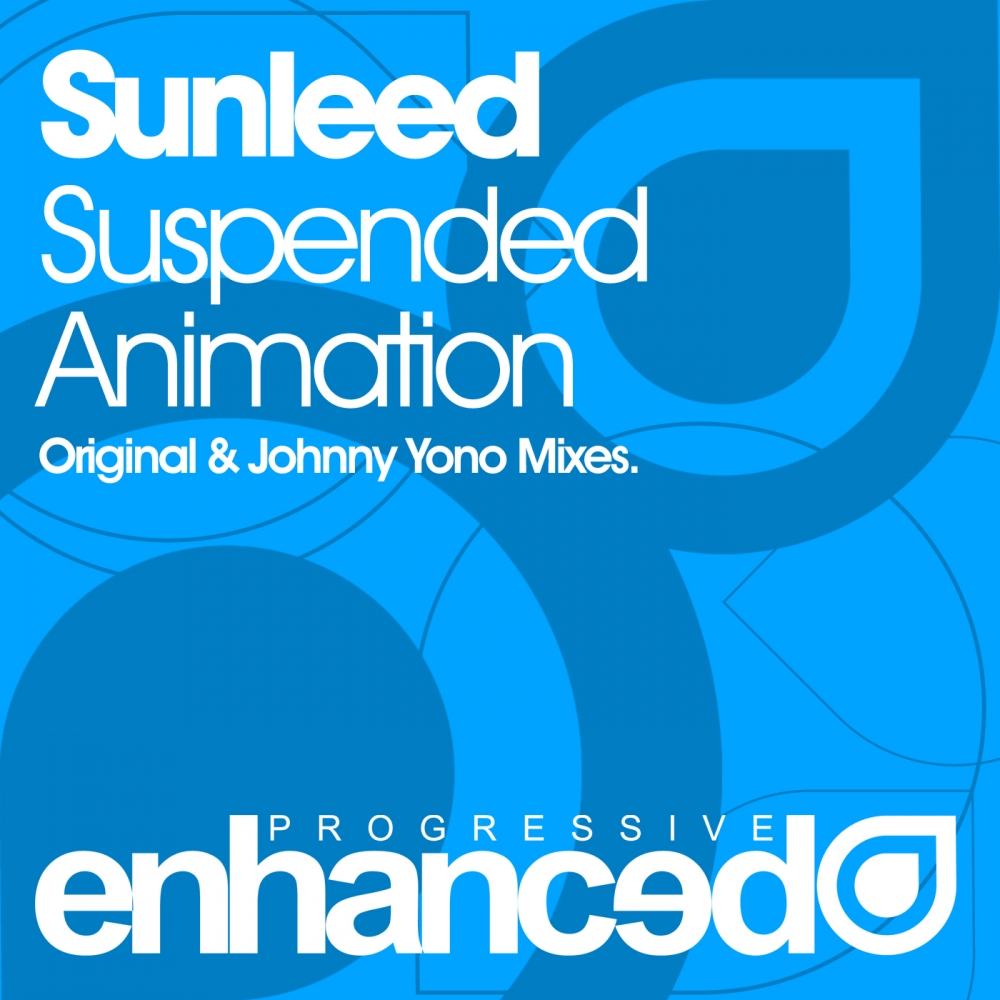 Sunleed made quite an impression with his debut EP last year, finding favour with the likes of Armin van Buuren and Paul Oakenfold.

On remix duties is US talent Johnny Yono. Keeping it dark, Johnny injects his own techy beats and pulsing bassline which really work well with the key elements of the original, and make this another great remix from Johnny. 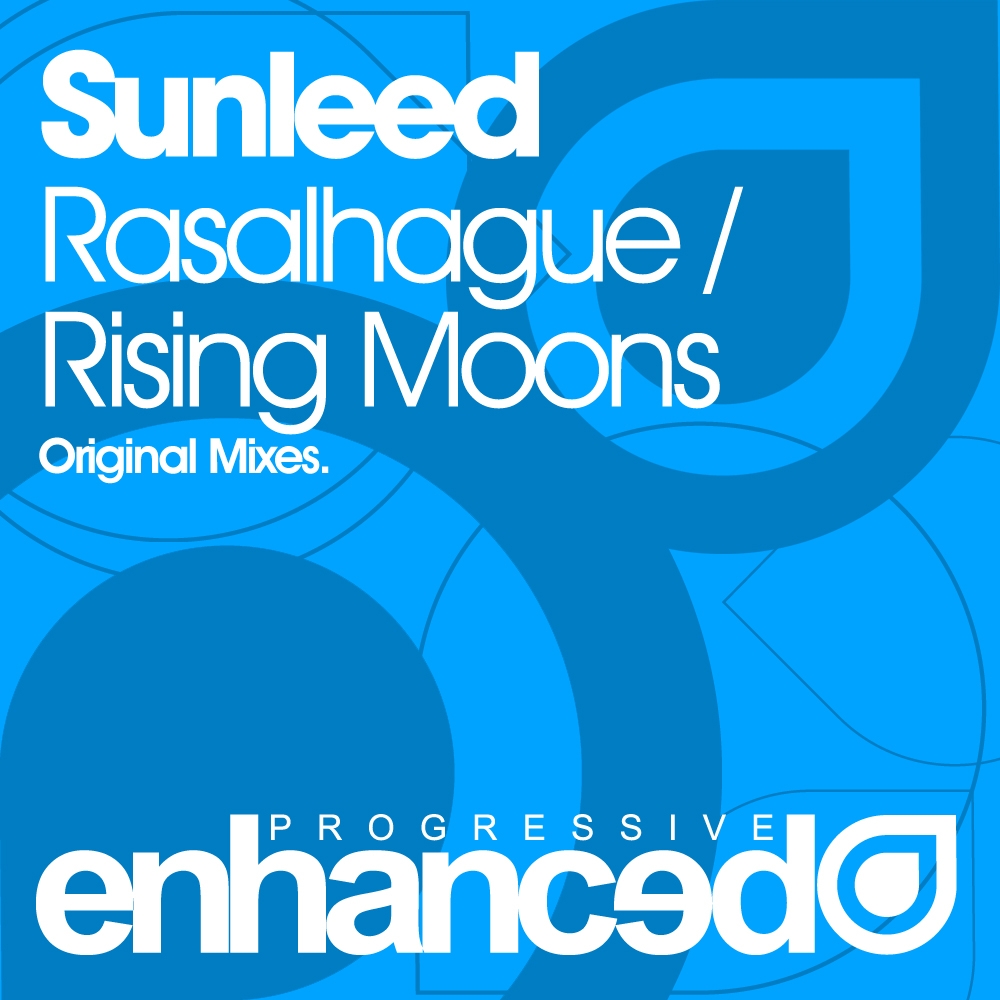