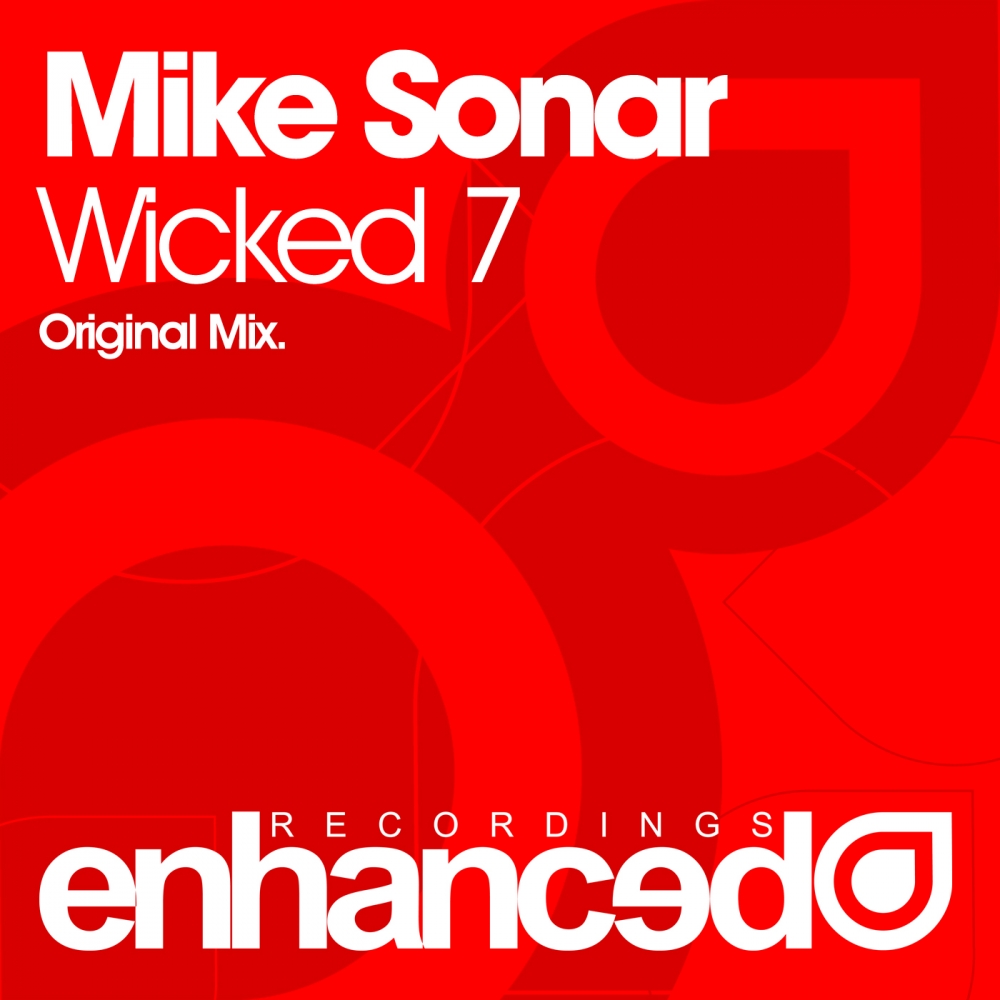 It's been a long while since Mike Sonar's last release on Enhanced but he returns in true style with the brilliant 'Wicked 7.'

A modern record that was made with the dancefloor in mind, 'Wicked 7' is wicked indeed with it's playful, teasing bassline and beats instantly working with great effect.

With great attention to detail, the production builds to the briefest of breakdowns before slamming back to life with huge chord stack synths and delightful counter melodies that all make this a superb return from Mike Sonar.

Support from Above & Beyond. 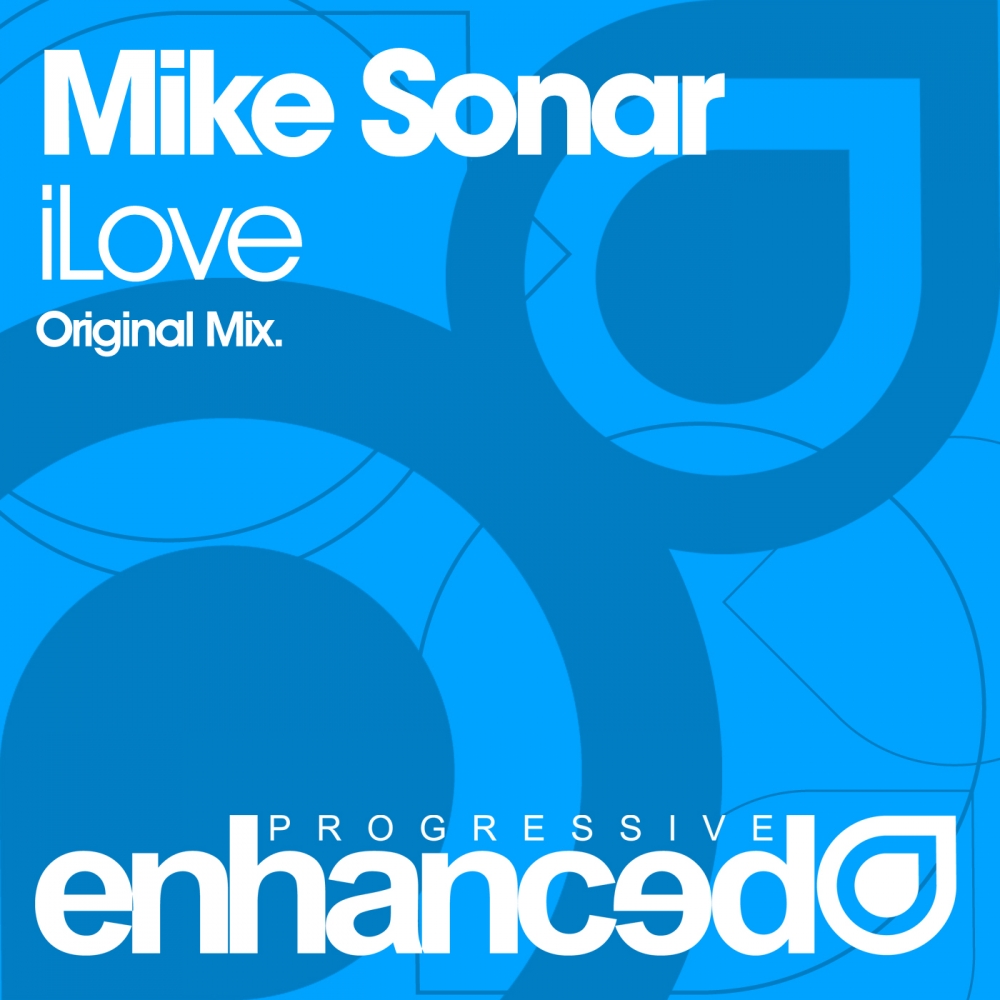 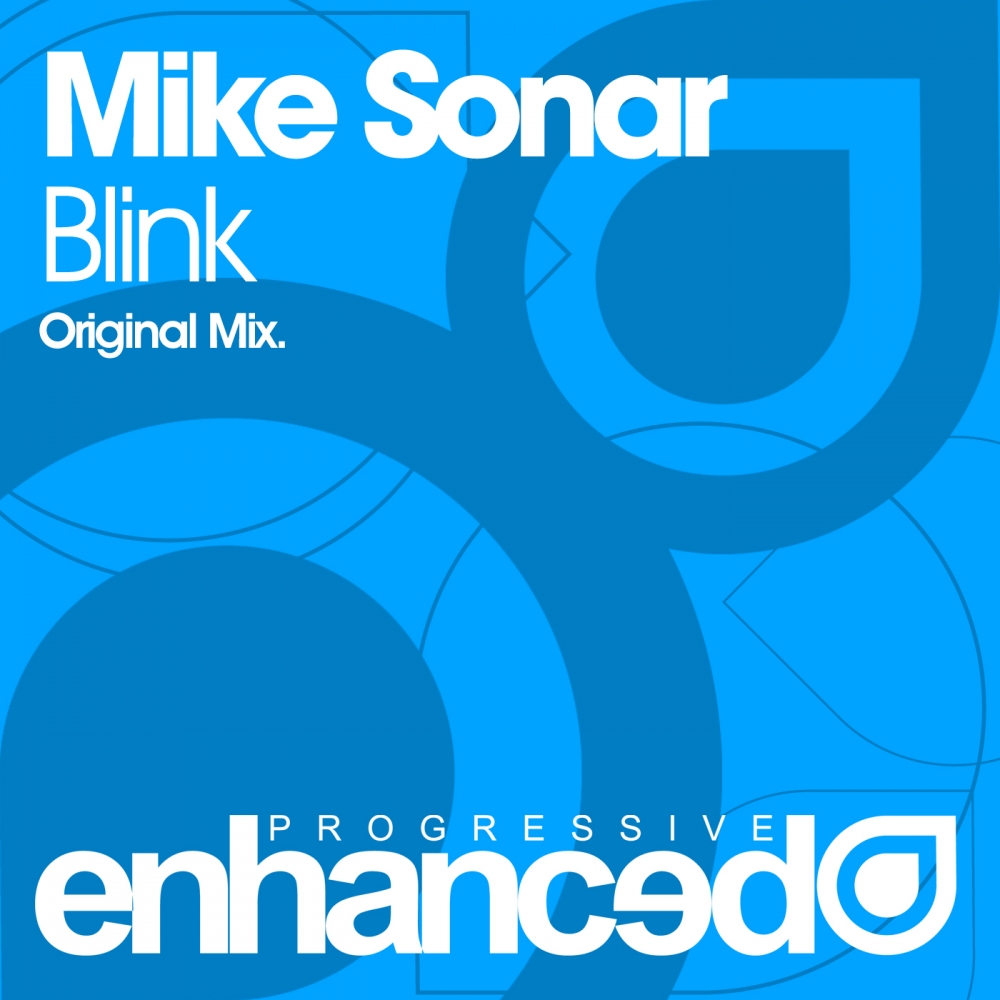 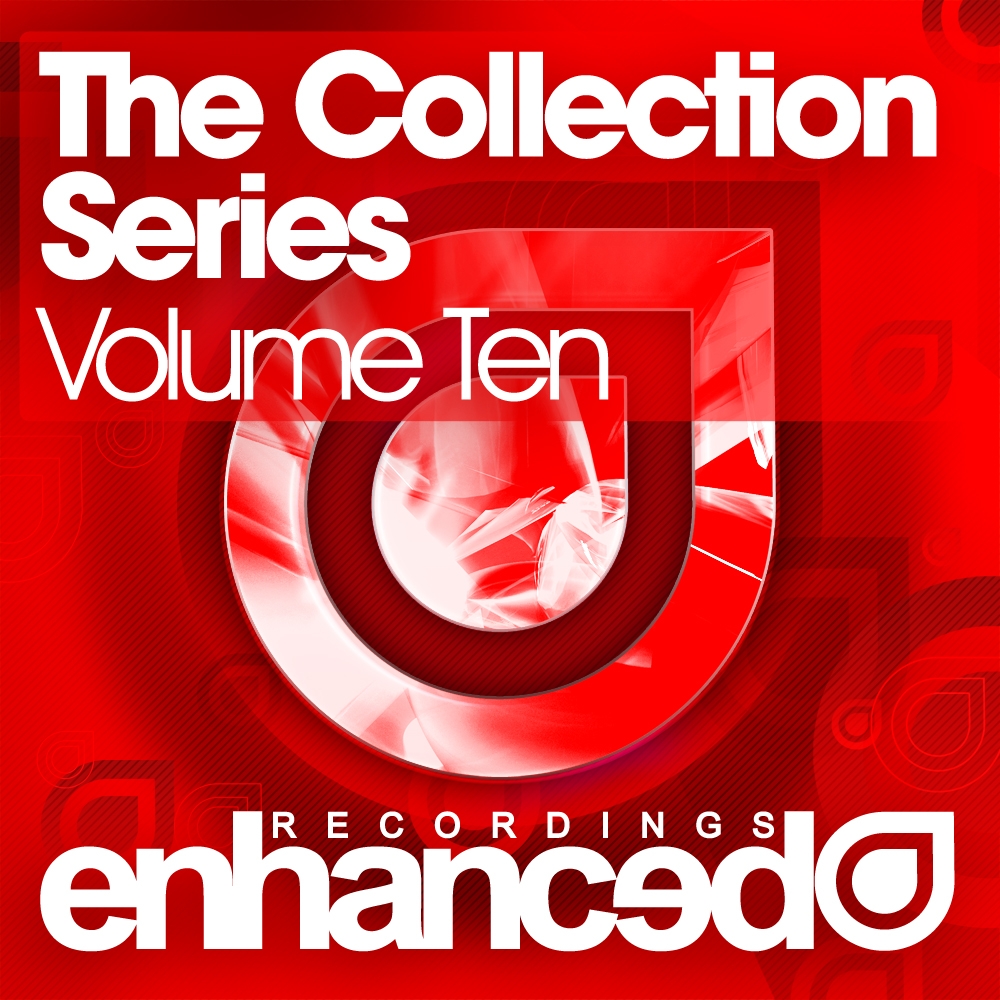