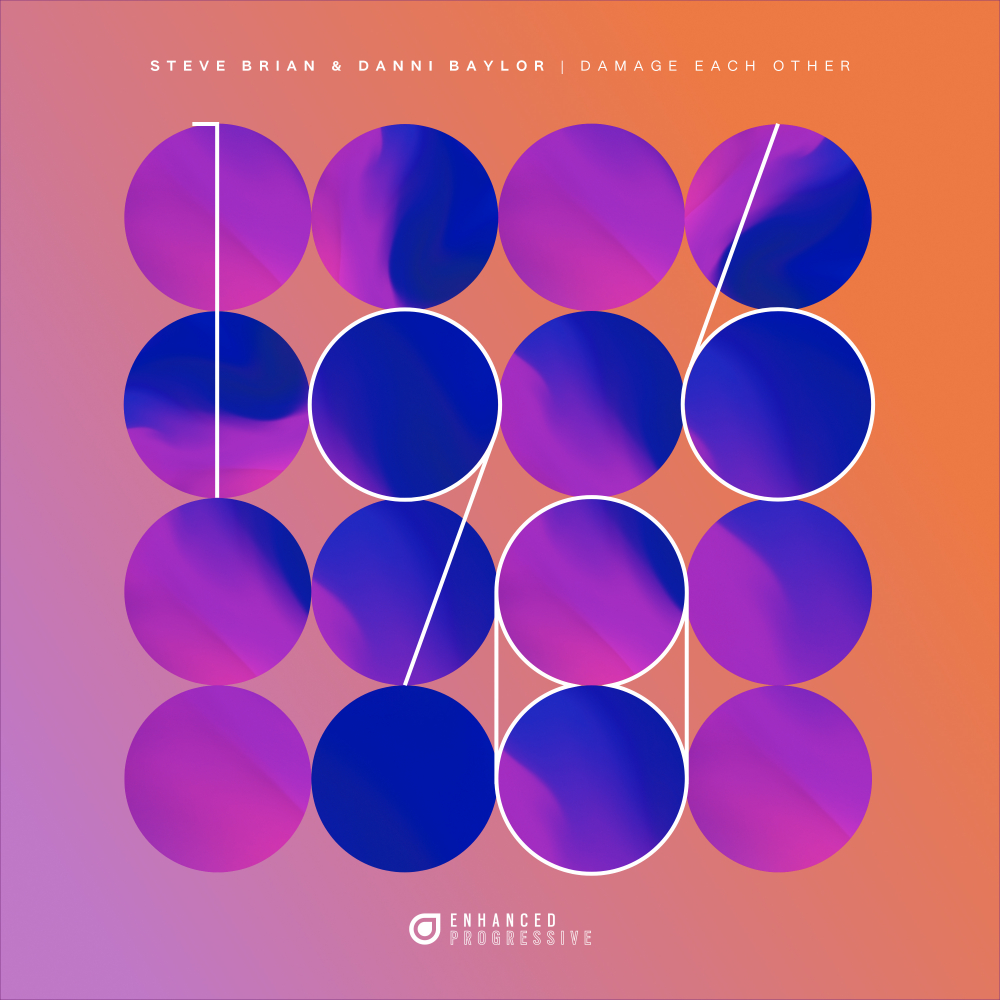 The first single from his upcoming album on Enhanced Progressive, 'Damage Each Other' is an electric production from the German producer. With an ebullient, thrilling vocal from American singer Danni Baylor, this upbeat track is deftly-produced and showcases Steve Brian's trailblazing sound at its very best.

'Damage Each Other' is the new single from Steve Brian and Danni Baylor, here on Enhanced Progressive!