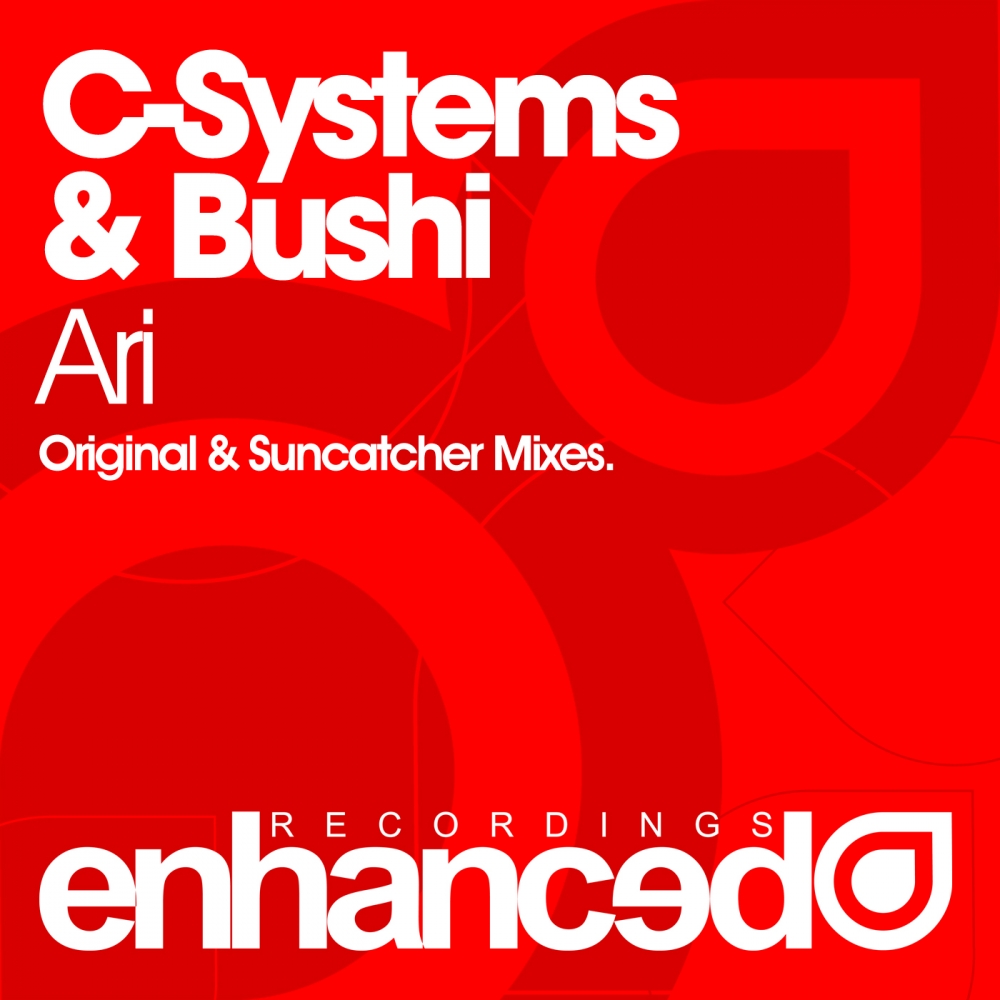 The superb Original Mix of C-Systems & Bushi's 'Ari' featured on Digitally Enhanced Volume Five this spring, and with it's beautiful vocals and mesmerising melodies it's become an highly anticipated single release and has since seen support from the likes of Above & Beyond.

To add some extra sparkle to the release, Suncatcher has been drafted in for the remix, and what a remix it is! Crowned 'Tune Of The Week' on Armin van Buuren's A State Of Trance 567, Suncatcher once again proves his masterful talent with a remix that will leave you breathless!

An anthemic label debut from C-Systems & Bushi backed with yet another stand out remix from the Romanian talent Suncatcher.