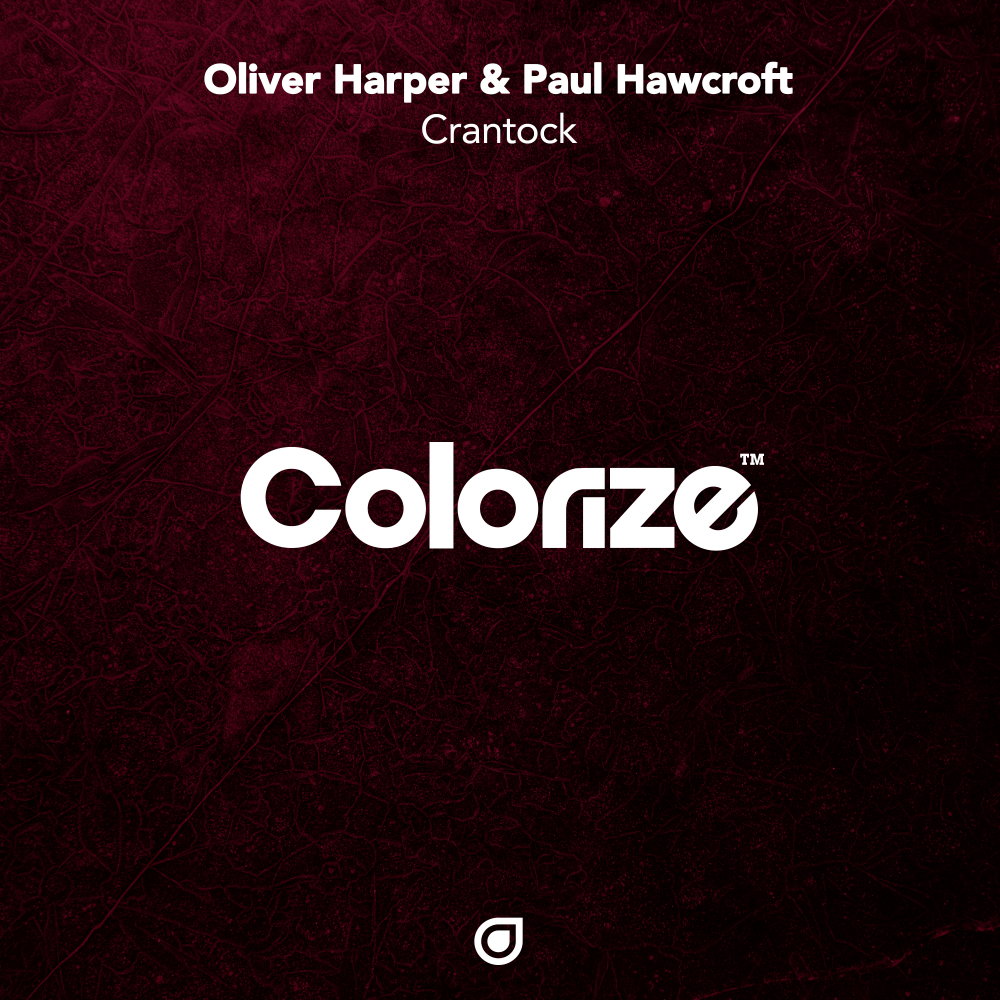 Colorize is delighted to present a new single from Oliver Harper who's previous outing on the label, 'Maraizon / Rezome', was a highlight release from 2018.

This time linking up with Paul Hawcroft, 'Crantock' is a delightfully mesmerising release with a nuanced upbeat vibe. Sublime production with engrossing percussion and a lush chord progression make this one for the books from the two British producers.

'Crantock' from Oliver Harper & Paul Hawcroft is here on Colorize!