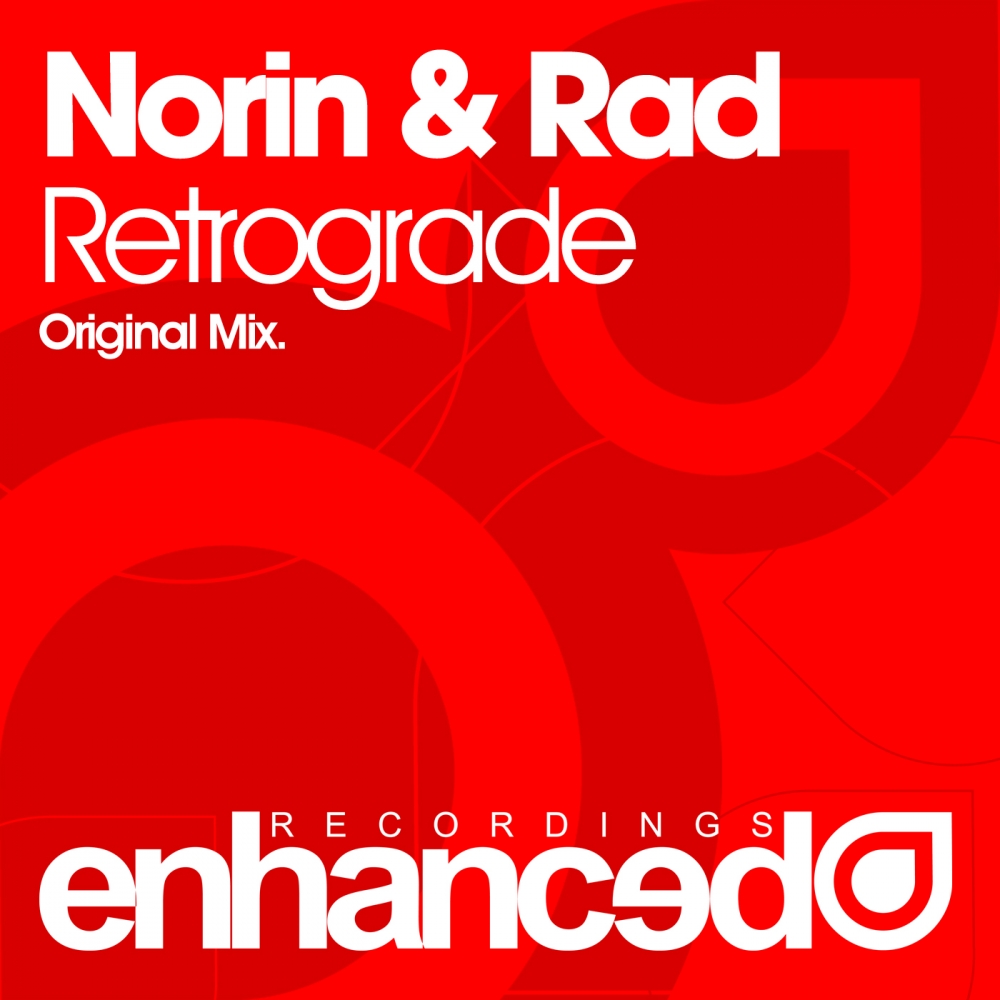 Norin & Rad's 2012 has gone from strength to strength, and as we reach the half way point of the year we present another massive release from the American duo.

Retrograde's delicious groove instantly stands out as it powers forward into the breakdown where the lead, Norin & Rad's most stand-out to date, explodes into a climax that will send any crowd into dizzy hysteria!

Another club smash from Norin & Rad, supported by Armin van Buuren, Above & Beyond, Gareth Emery and more!