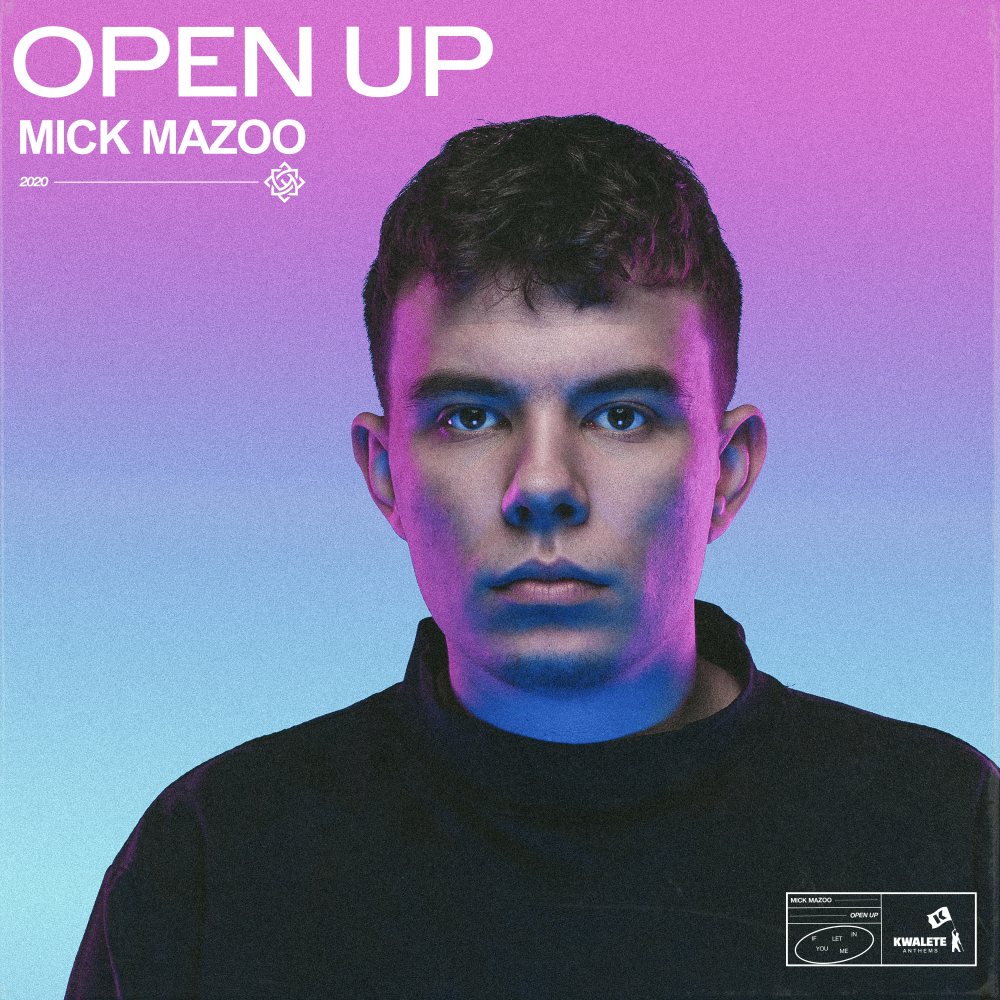 Dutch producer Mick Mazoo is having a stellar start to the decade having just released 'Other Side', a brilliant collaboration with Brazilian producer Andy Bianchini.

'Open Up' is a bouncy new single that features delightful pop and indie dance influences, with Mazoo melding together a luscious medley of sonic palettes to create a undeniably upbeat and groovy anthem.

Don't miss 'Open Up' from Mick Mazoo, here on Kwalete!