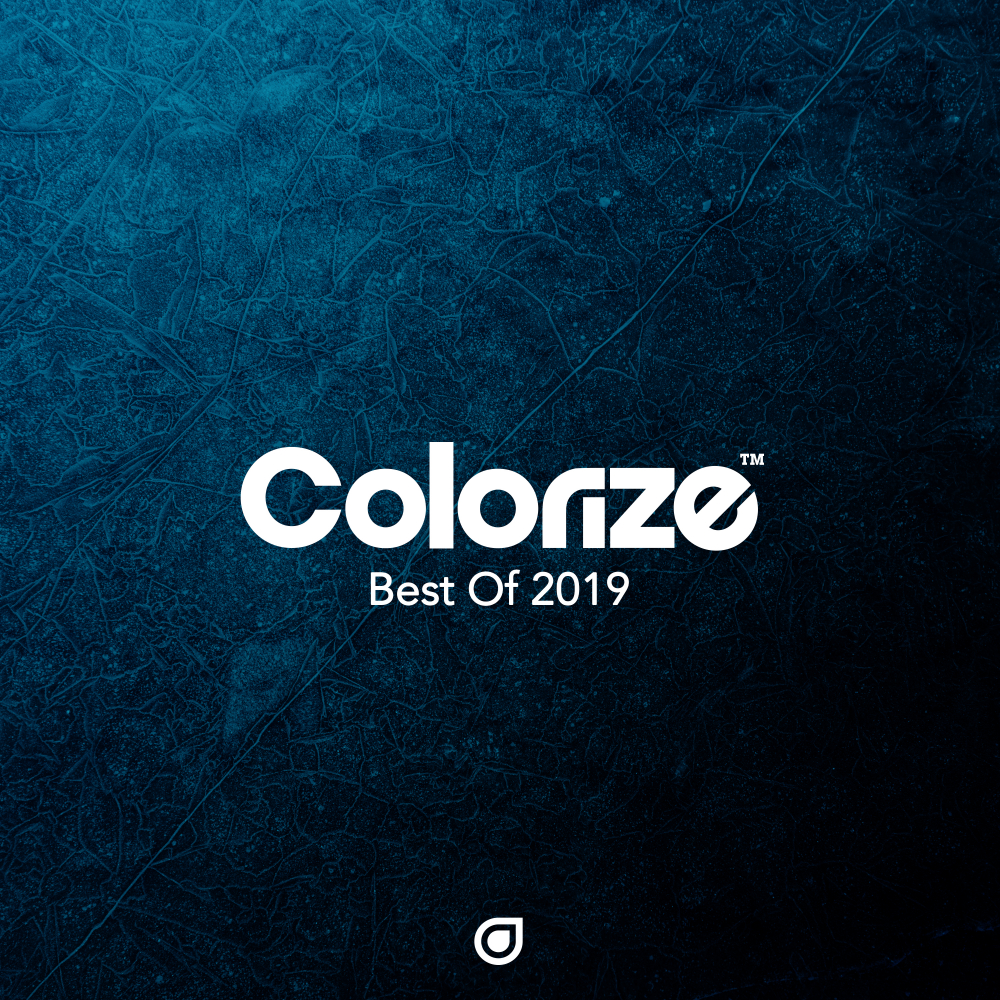 2019 has been a phenomenal year for Colorize during which Dezza released his debut album 'Cosmos' to great acclaim, the annual 'Colorscapes' compilation made its bow with two stellar mixes from Matt Fax and Dezza, and supporting 'Colorscapes' shows took place around the world in London, Amsterdam and San Francisco.

Now to close off the year Colorize brings you 24 of the best Progressive, Deep and Melodic House tracks to be released in 2019 - this is 'Colorize Best Of 2019'!