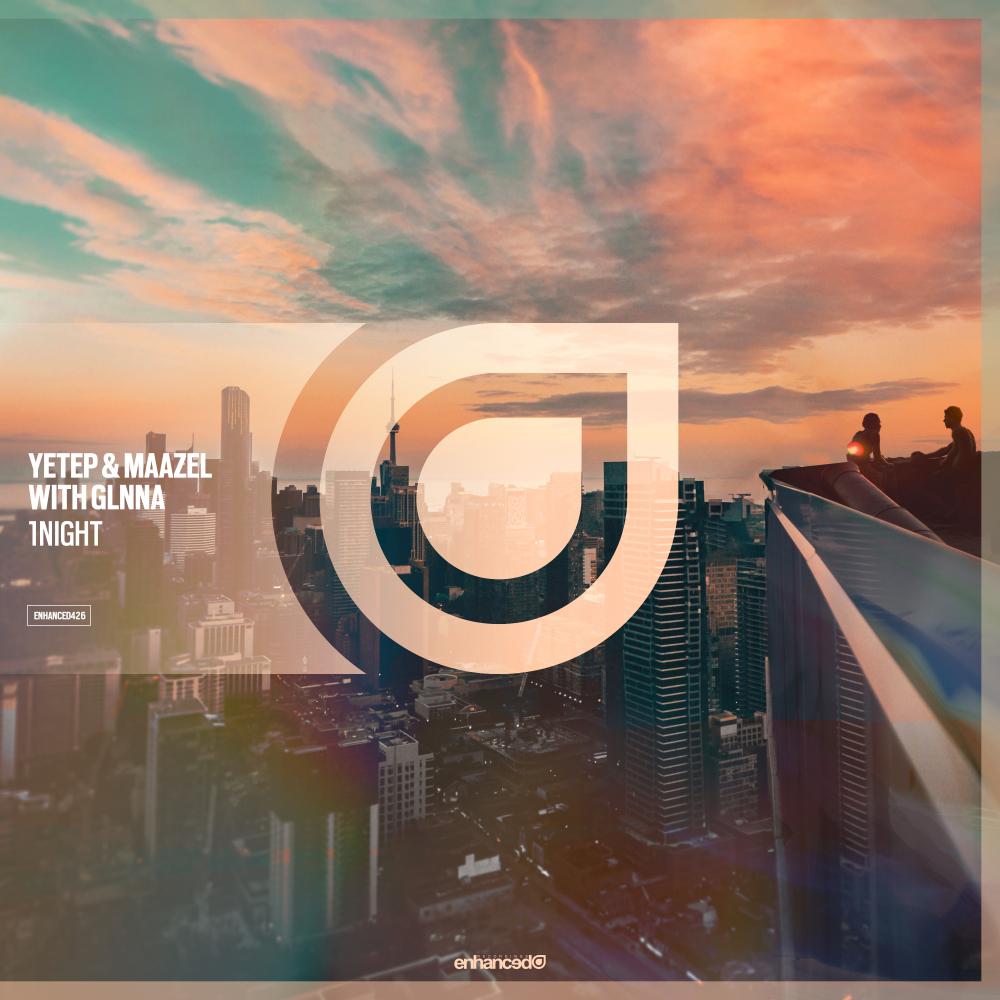 American producer yetep, who is supporting Galantis and Kill The Noise in September at Tramps Like Us in San Diego, and Parisian producer Maazel who has supported Illenium, Dillon Francis and What So Not at shows in Paris, explore a future-inspired sound that merges wall-of-sound supersaws and intricate vocal chops, over which American vocalist GLNNA delivers a stellar vocal performance to give the track a driving energy. 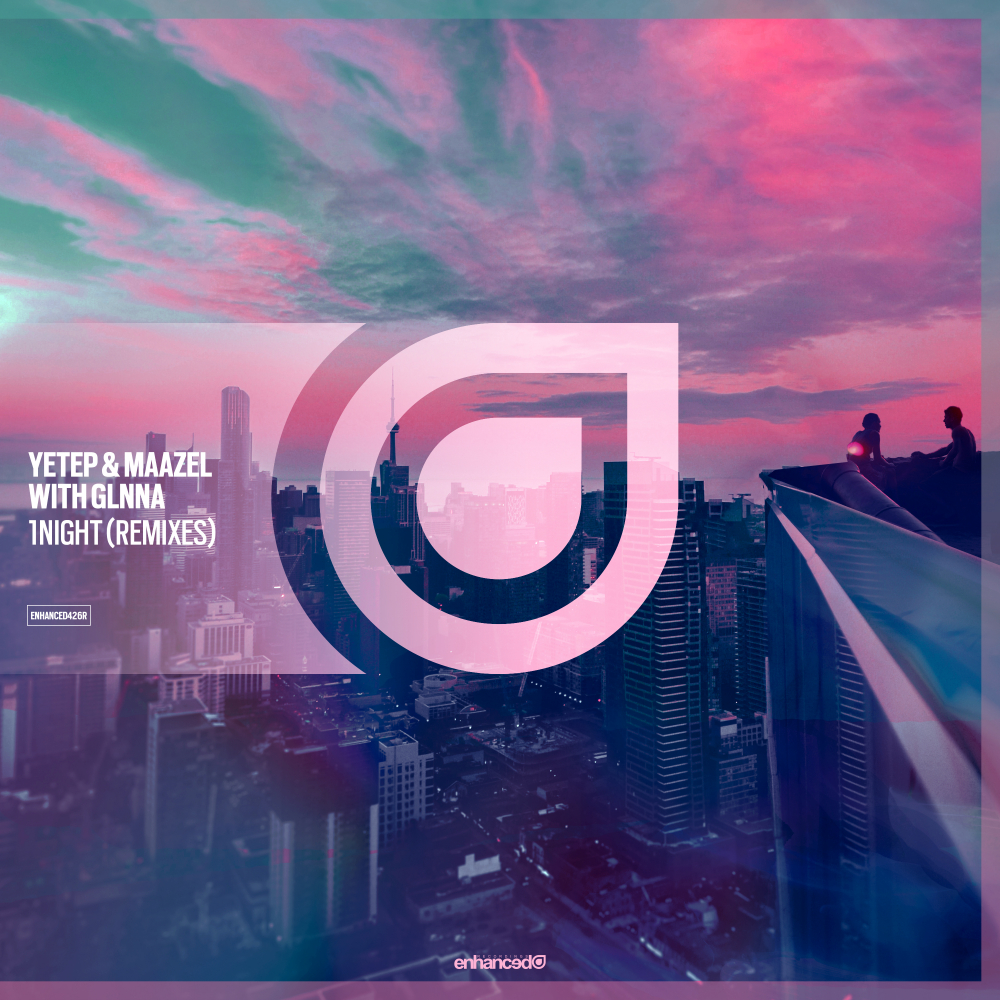