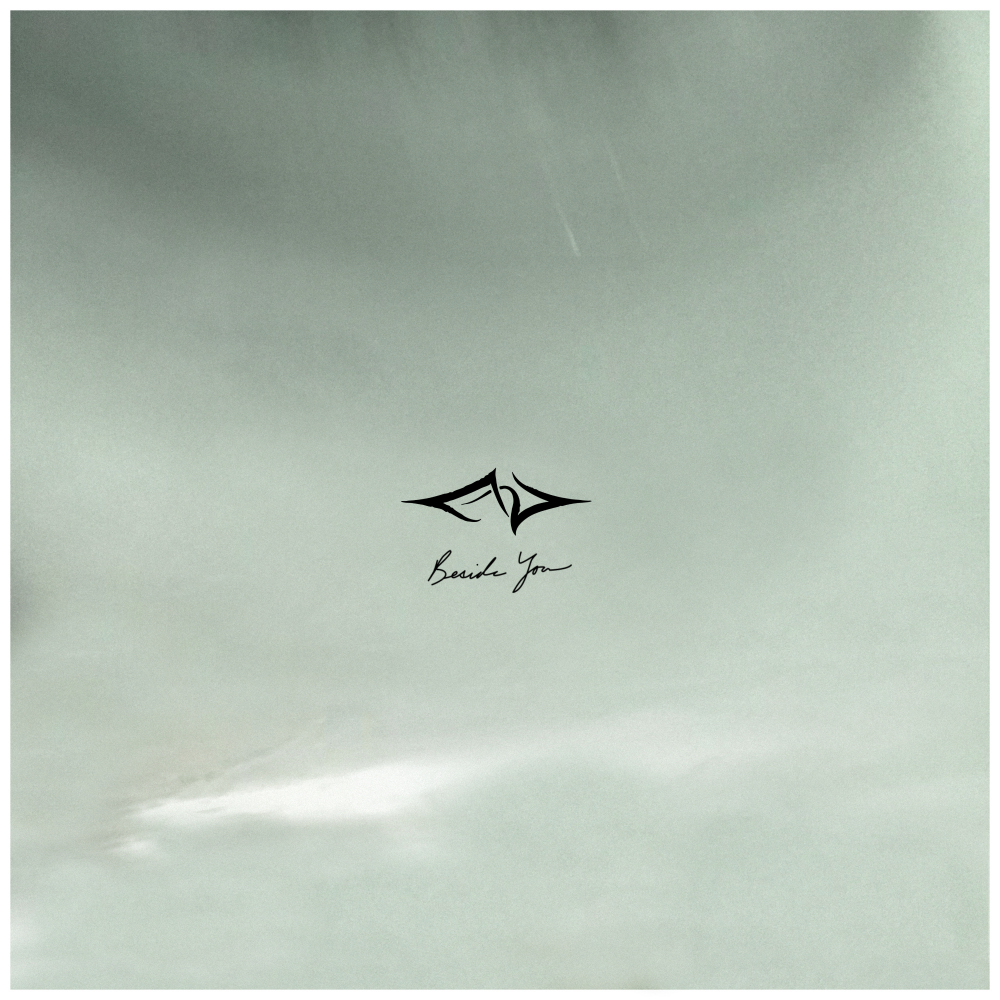 Phelian is swiftly becoming renowned for his ethereal soundscapes. His distinctive Ambient Future Garage sound sees powerful deep bass amalgamate with haunting melodies and soulful vocal allegories where melancholy and ecstasy elegantly coalesce. Organic success of tracks such as 'Lost', surpassing 12 million views on YouTube, are a testament to the multi-instrumentalist's global reach from Miami to Moscow.

Beside You is the US producer's second studio album, composed in Loandon and New Orleans. Inspired by the notion of communion at a transcendent level, the nine-track body of work is a retrospective exploring the joy of love, the abundance of inspiration, the presence of mindfulness and the attainment of deep spiritual union. The album is mature, graceful and timeless; building on the tenets of Phelian's debut album Quadrivium. From the multi-instrumentalist's emotive piano on 'Aerias' to a haunting guitar solo on 'Interra', Beside You is an emotive musical journey through enigmatic soundscapes.

Phelian has earned a rapidly growing loyal following and 2020 is set to be a dynamic year for the innovative artist. 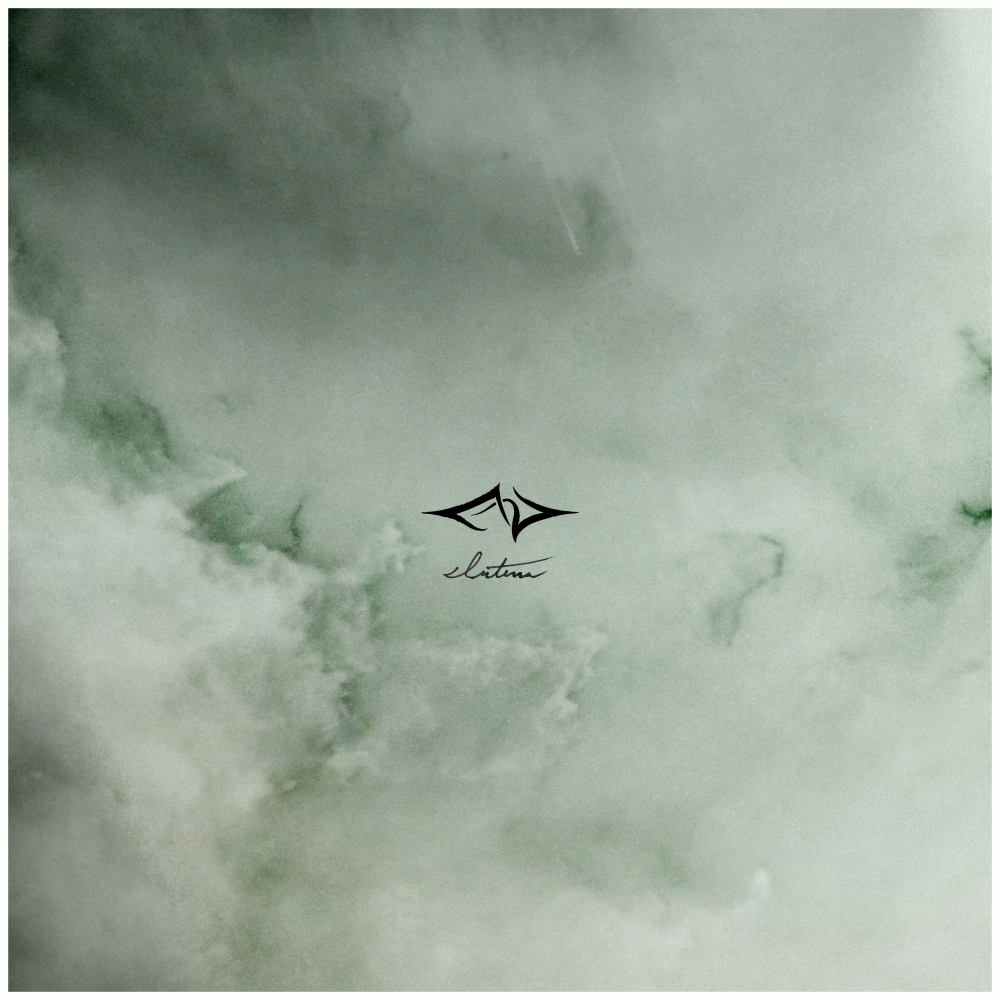 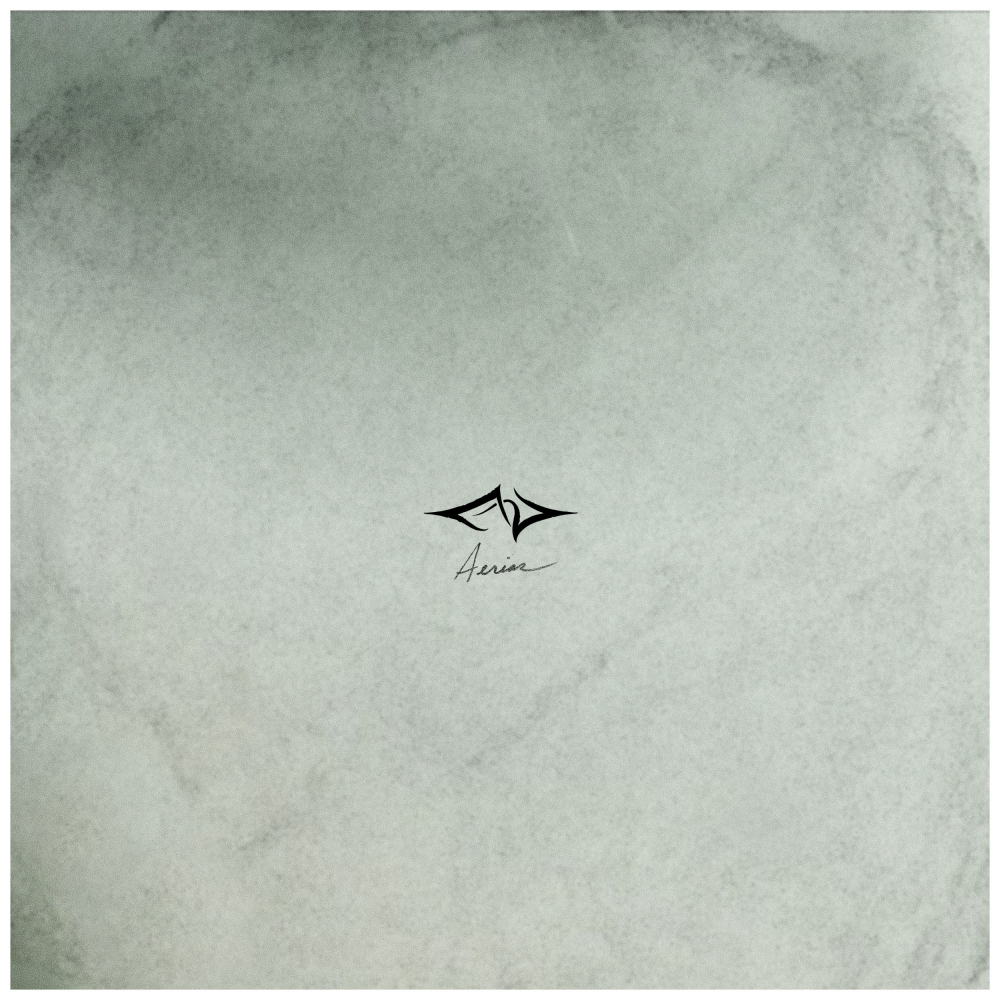