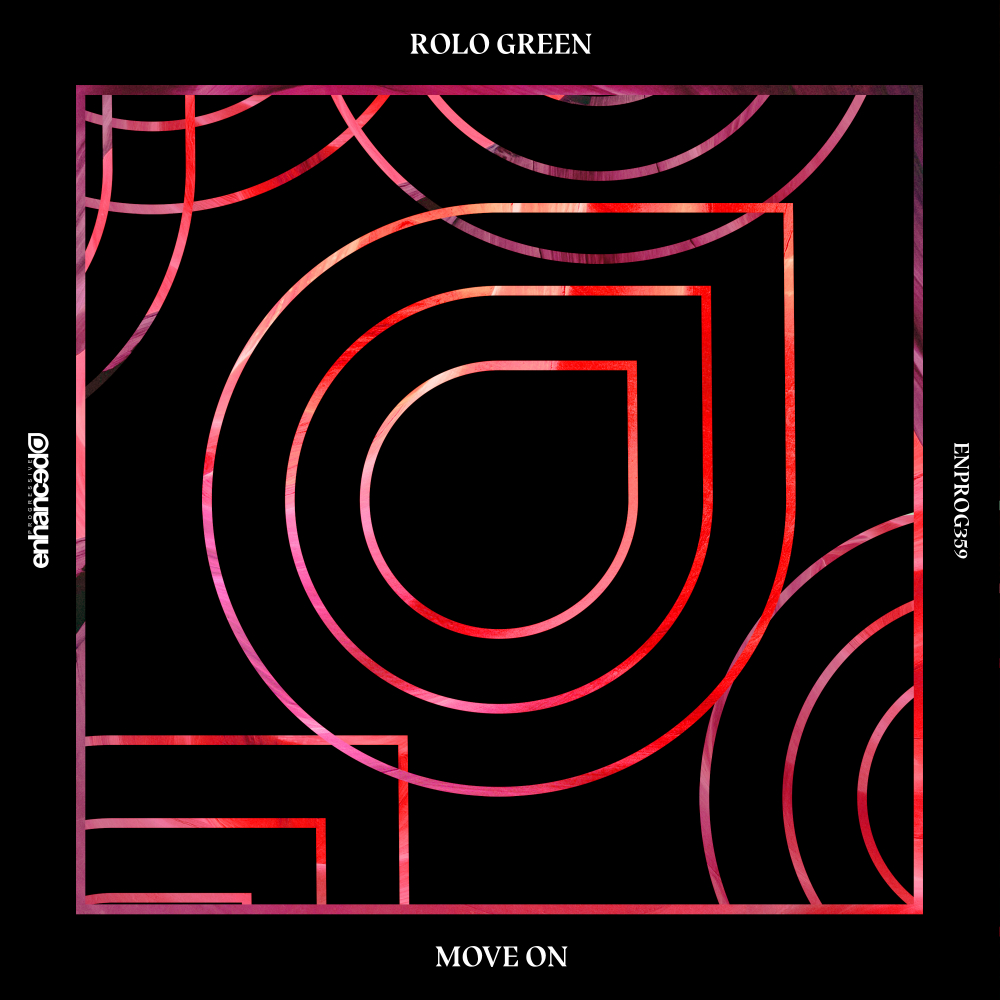 After the terrific 'Six Degrees' collaboration with Dezza, Rolo Green brings his first solo single 'Move On' to Enhanced Progressive.

At once euphoric and mystical, 'Move On' is a fine solo label debut from the English producer who crafts an engaging, creative release.