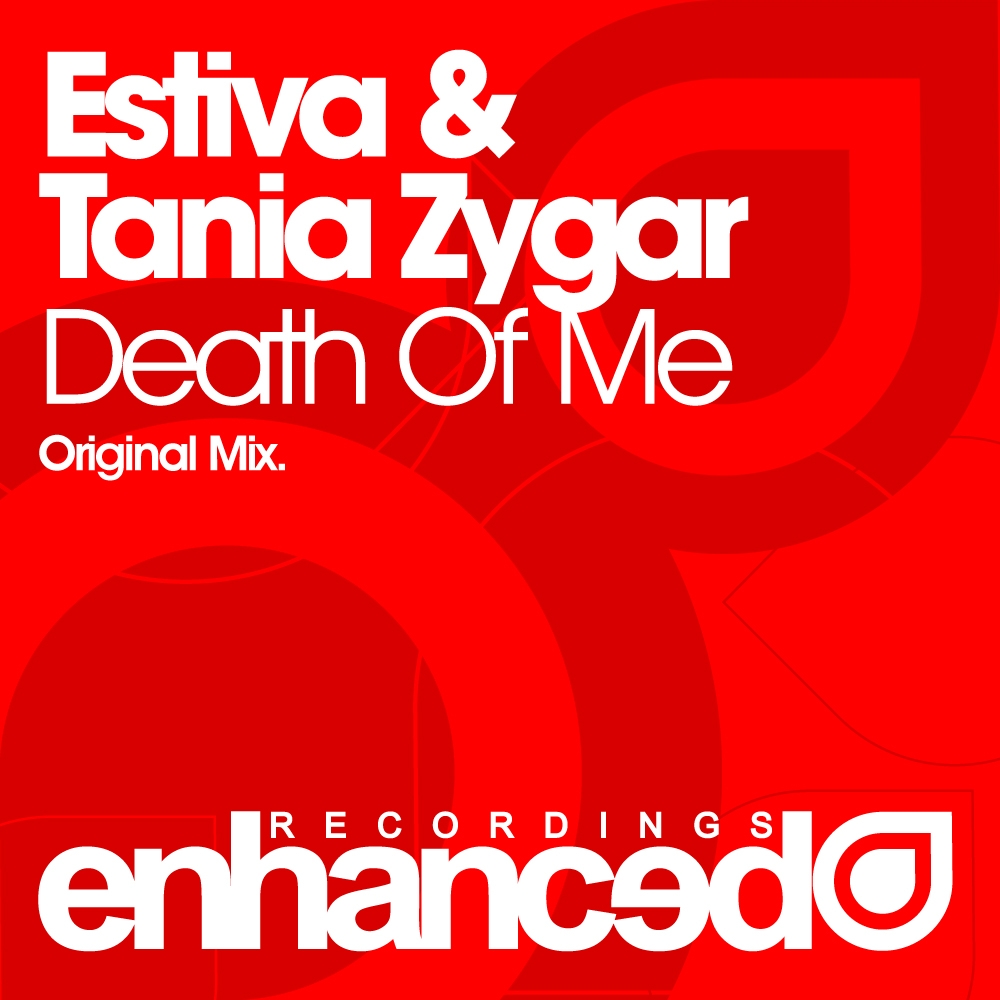 After last year's standout success of his first ever vocal original 'Better Days,' Steven 'Estiva' Baan set himself a seriously high bar; but one that he has met again with the stunning 'Death Of Me.'

Teaming up with the brilliant Tania Zygar, whose debut album lands on Enhanced next year, the pair have crafted a track that packs in the emotion yet hits the dancefloor hard.

Two artists who we simply couldn't hold in any higher regard, Estiva & Tania Zygar show with this release why they will be on the tip of everyone's tongues for 2012 and many years to come. 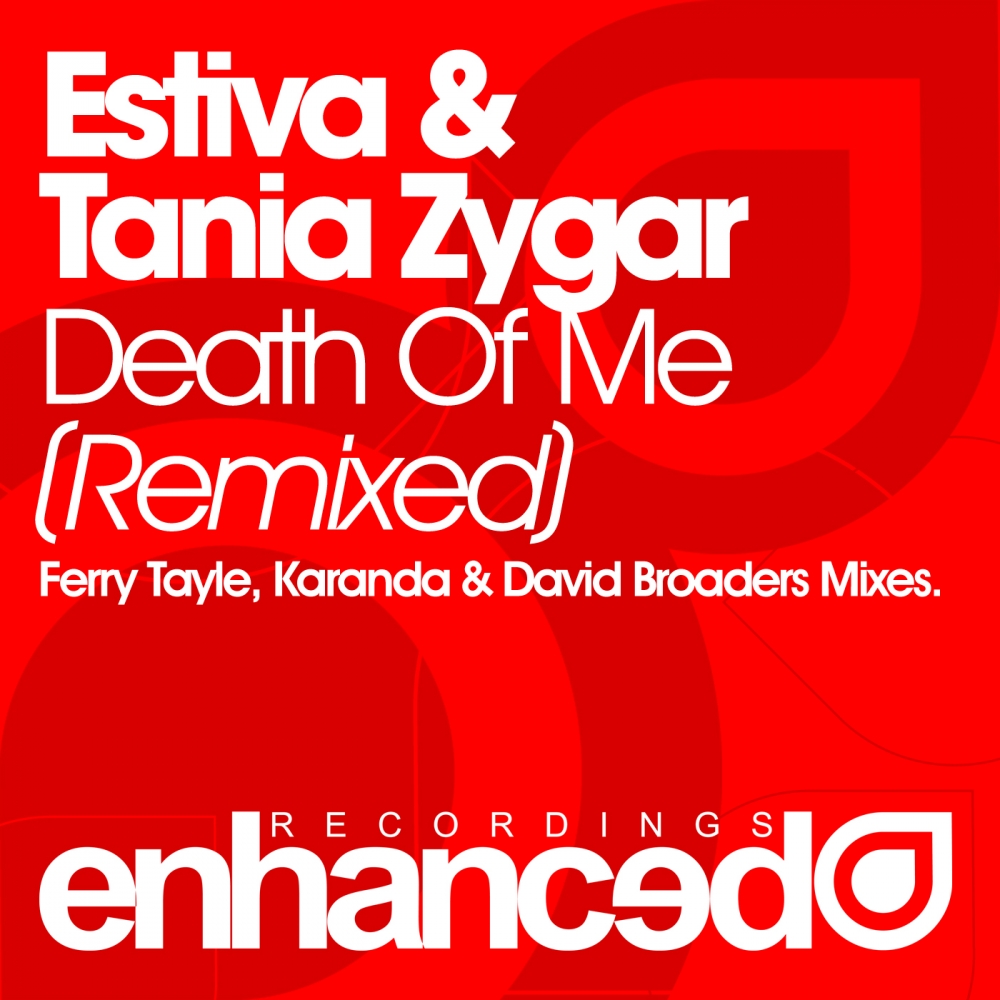 Death Of Me (Remixed)