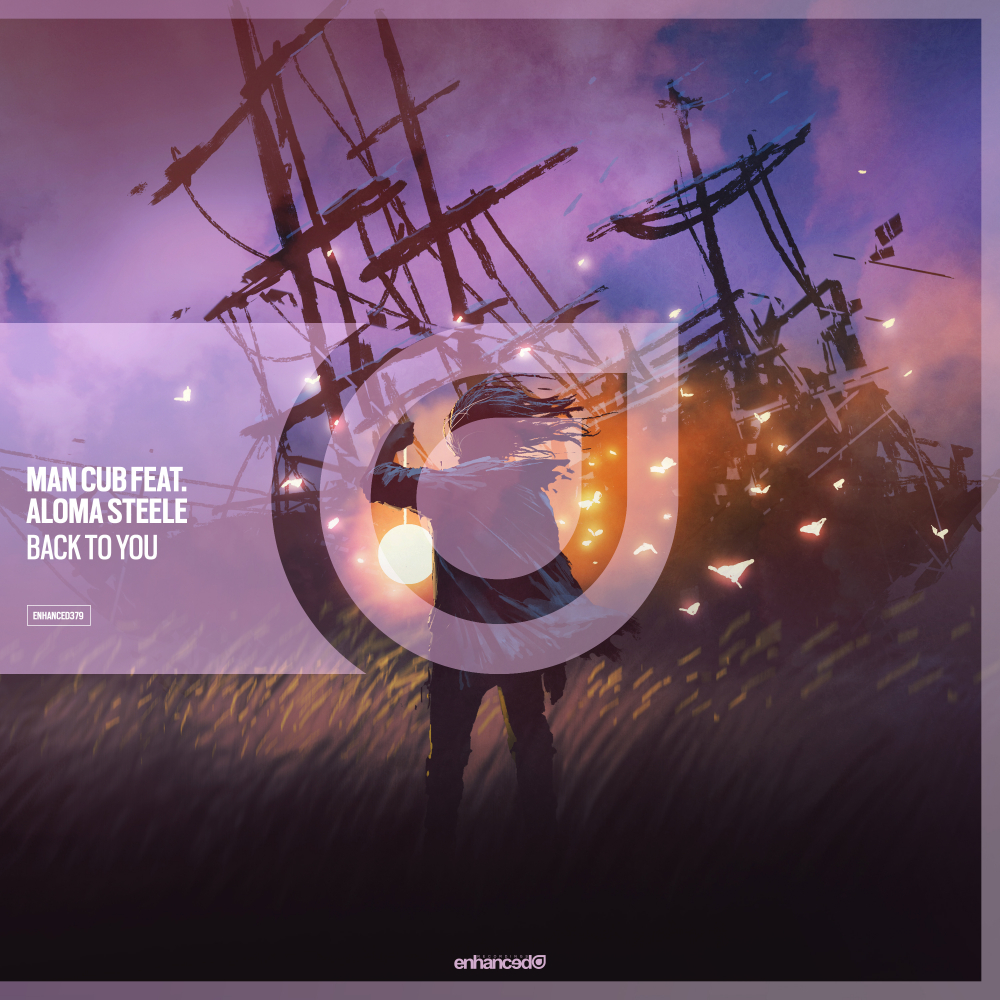 Newcomer producer Man Cub returns on Enhanced after such a positive response to his debut release 'Breathe Again' which bore the American producer's effortless euphoric & atmospheric sound to new audiences, his follow-up is here with the brilliant 'Back To You' with Aloma Steele on vocals.

Hitting the scene like a breath of fresh air, Man Cub's atmospheric approach to his sound has won over waves of new fans since his debut saw extensive support from the likes of MrSuicideSheep, Tiesto & many more. 'Back To You' brings a brand new production that draws on Aloma Steele's established vocal ability to develop into a new production on Enhanced glistening with Man Cub's unique approach to melodic Future Bass.