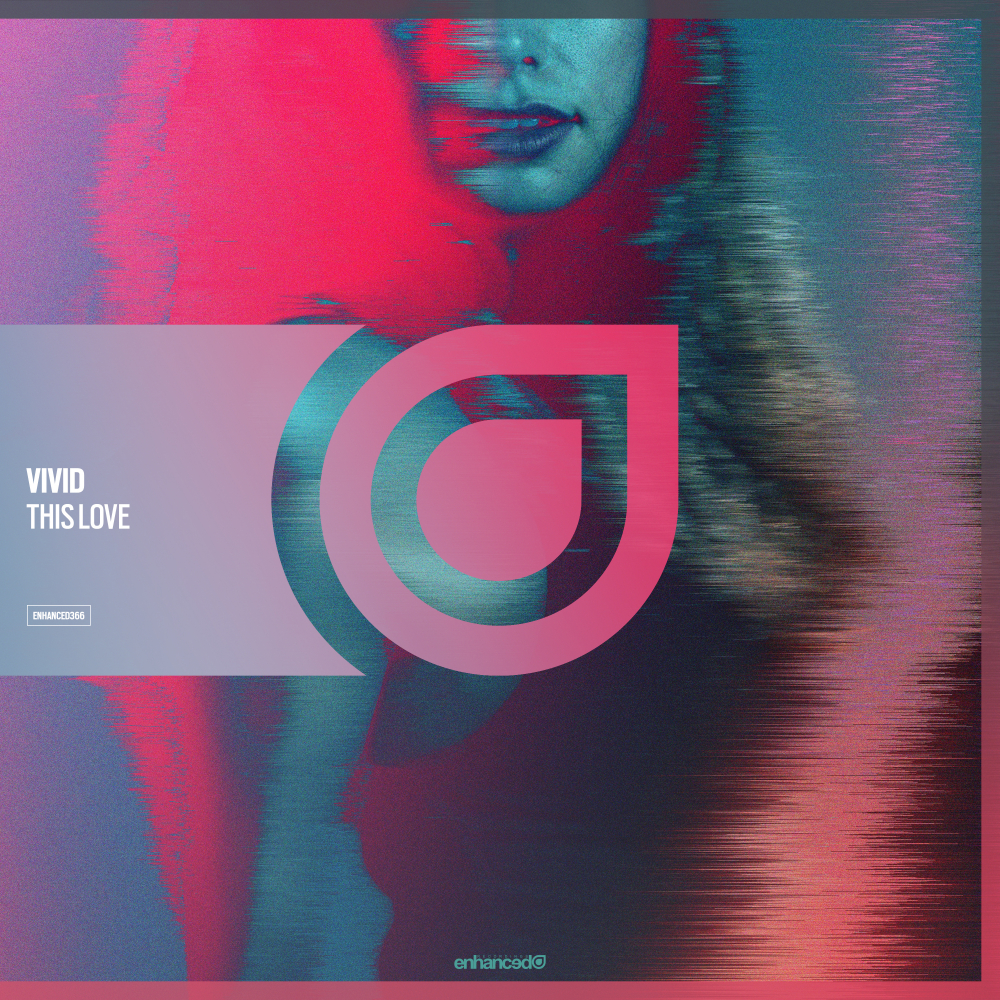 Tokyo-based producer VIVID returns on Enhanced after the extensive success of his debut release 'Higher' that saw the American-native deliver a rolling Future House Original which saw high praise from the likes of Afrojack, Tritonal, Lucas & Steve, Mike Williams, SICK INDIVIDUALS & many more - VIVID's now back with 'This Love'.

Making a name for himself with a string of distinctive, driving Future House hits, 'This Love' brings VIVID's inimitable style back on Enhanced in a fresh slice of his energetic, melodic style.

Packed with a grooving, techy FX-laden underlay, 'This Love' brings VIVID's energised sound back to Enhanced with the rousing 'This Love'. 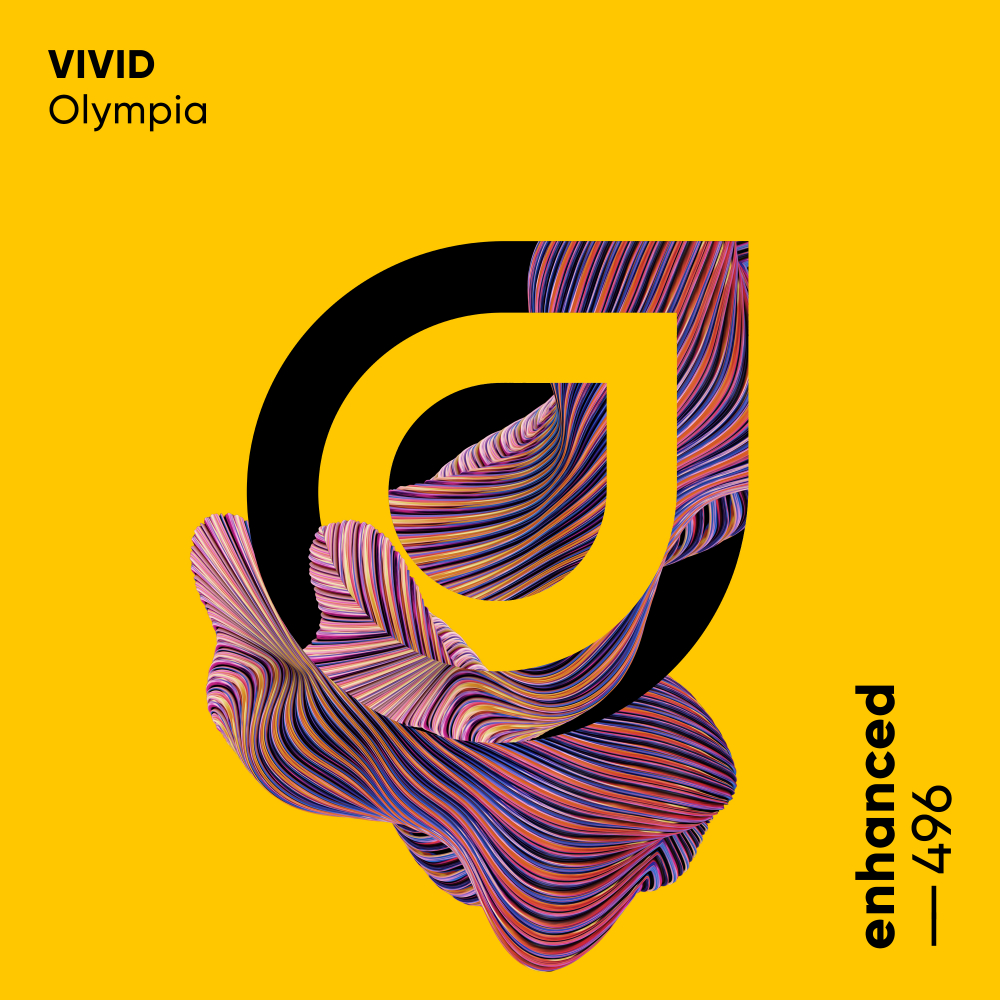 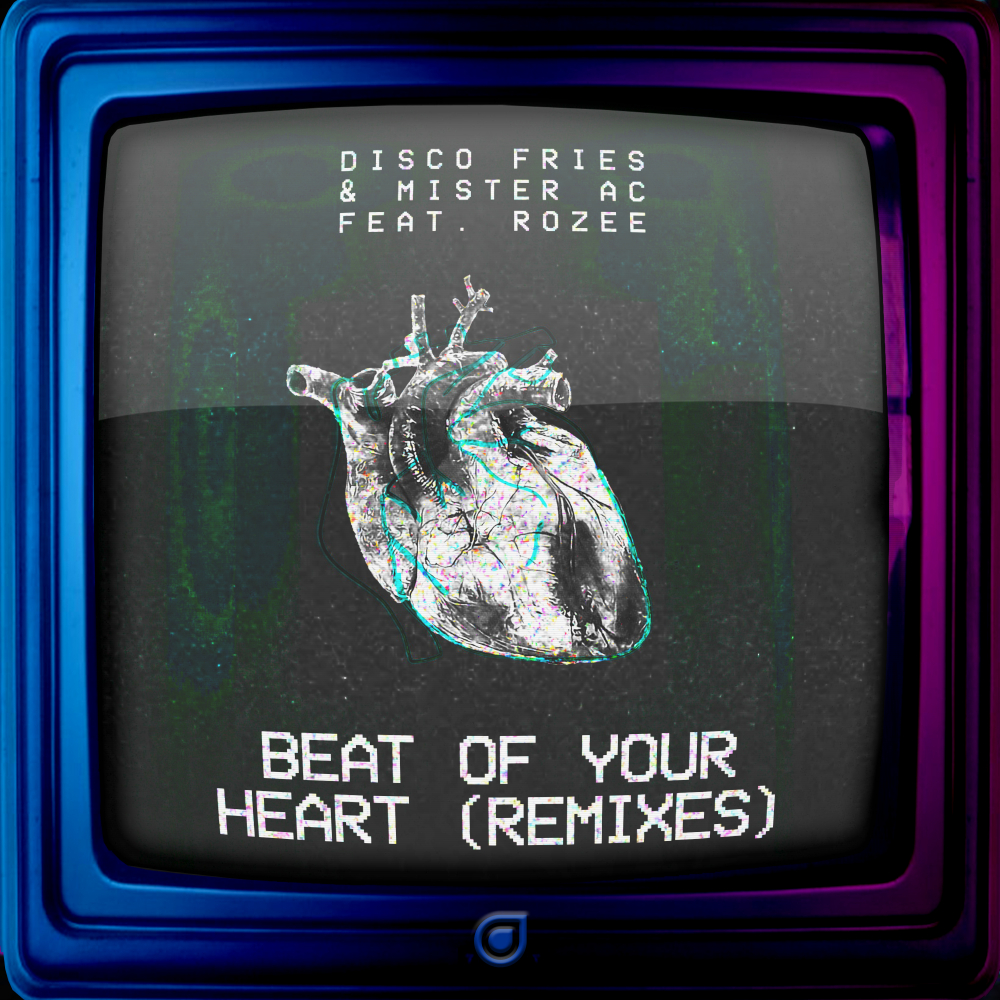 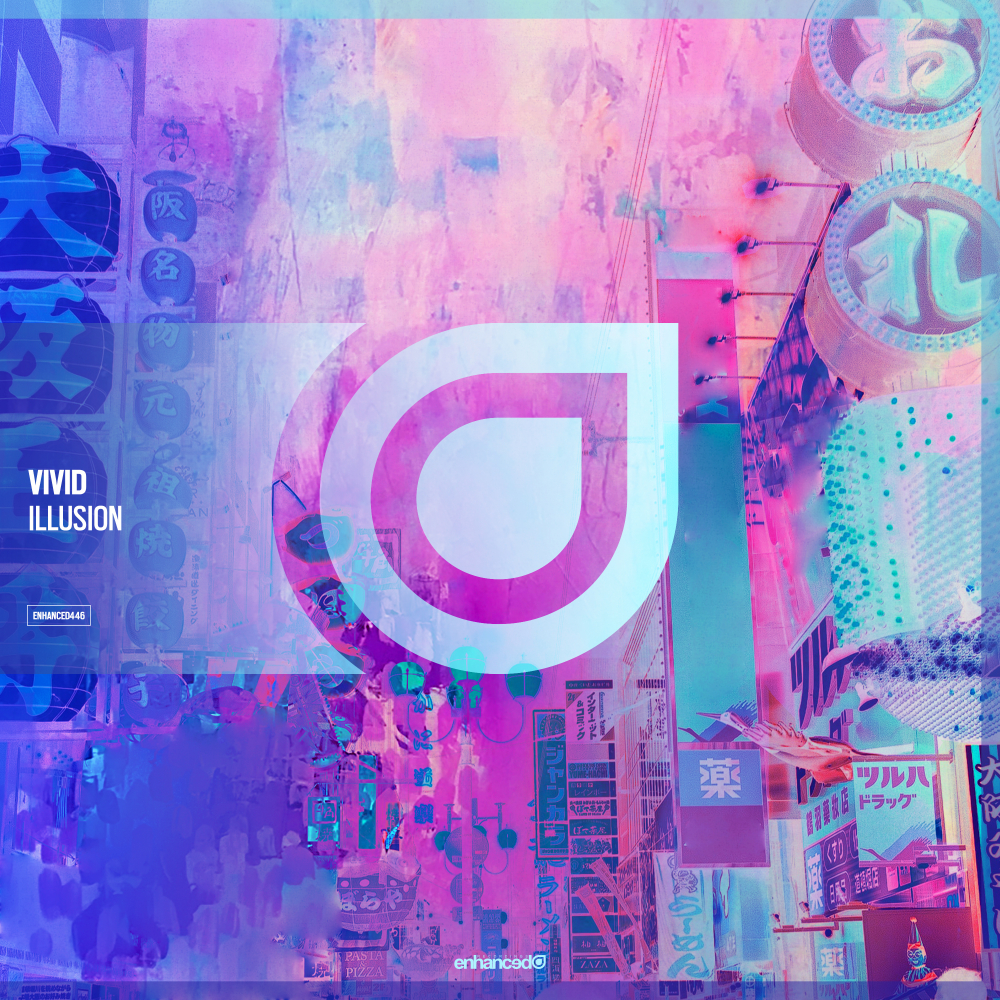 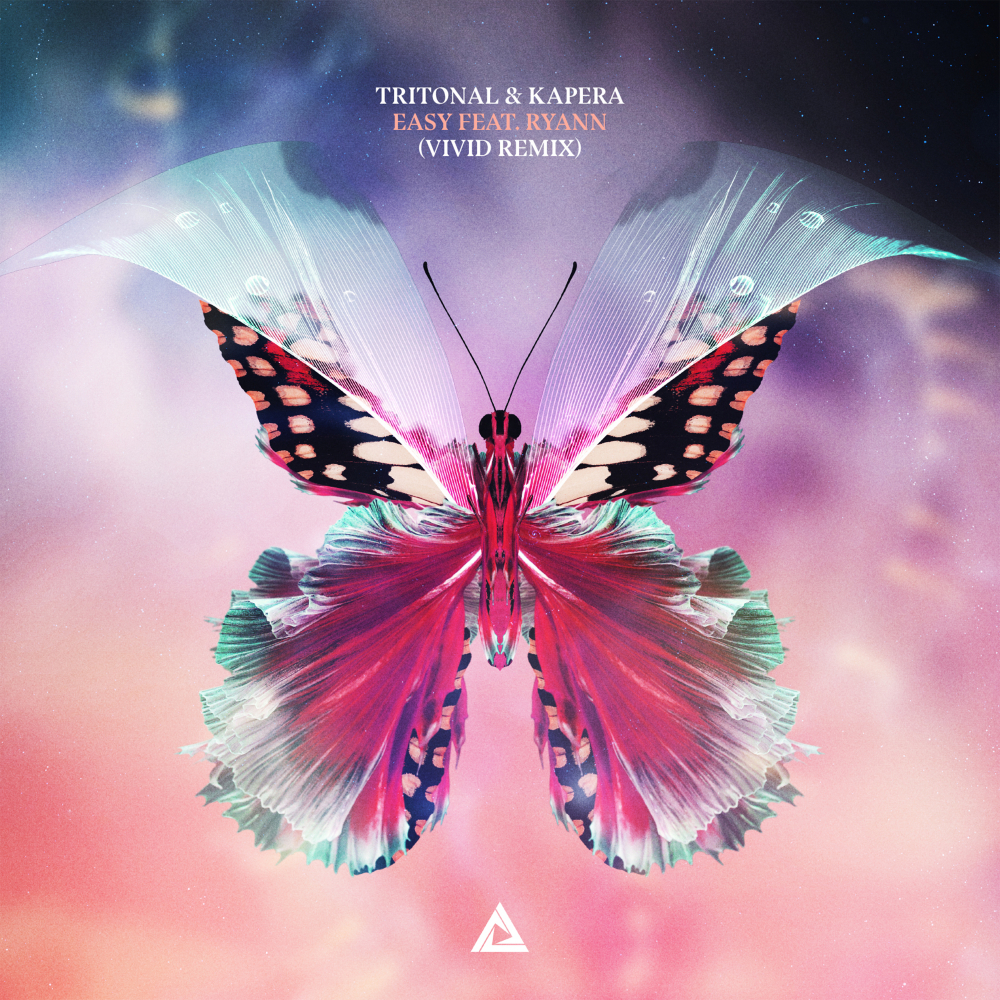 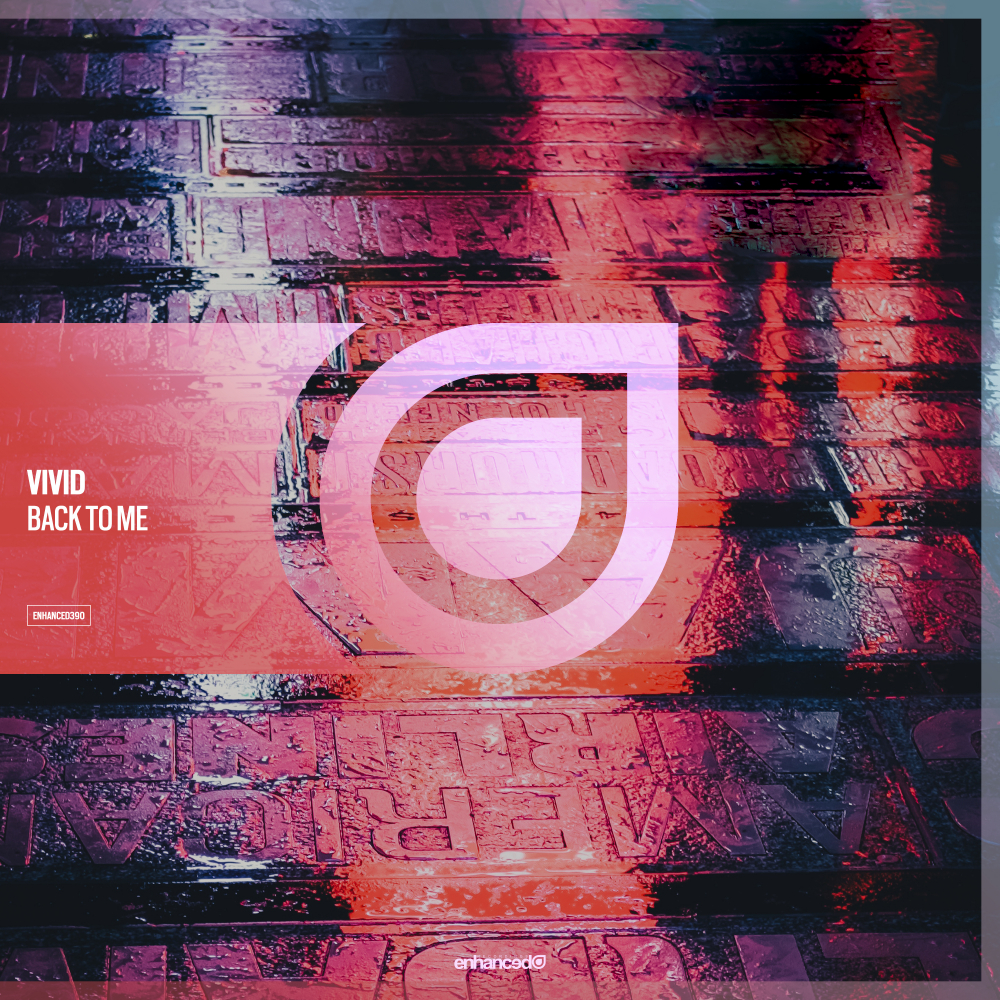