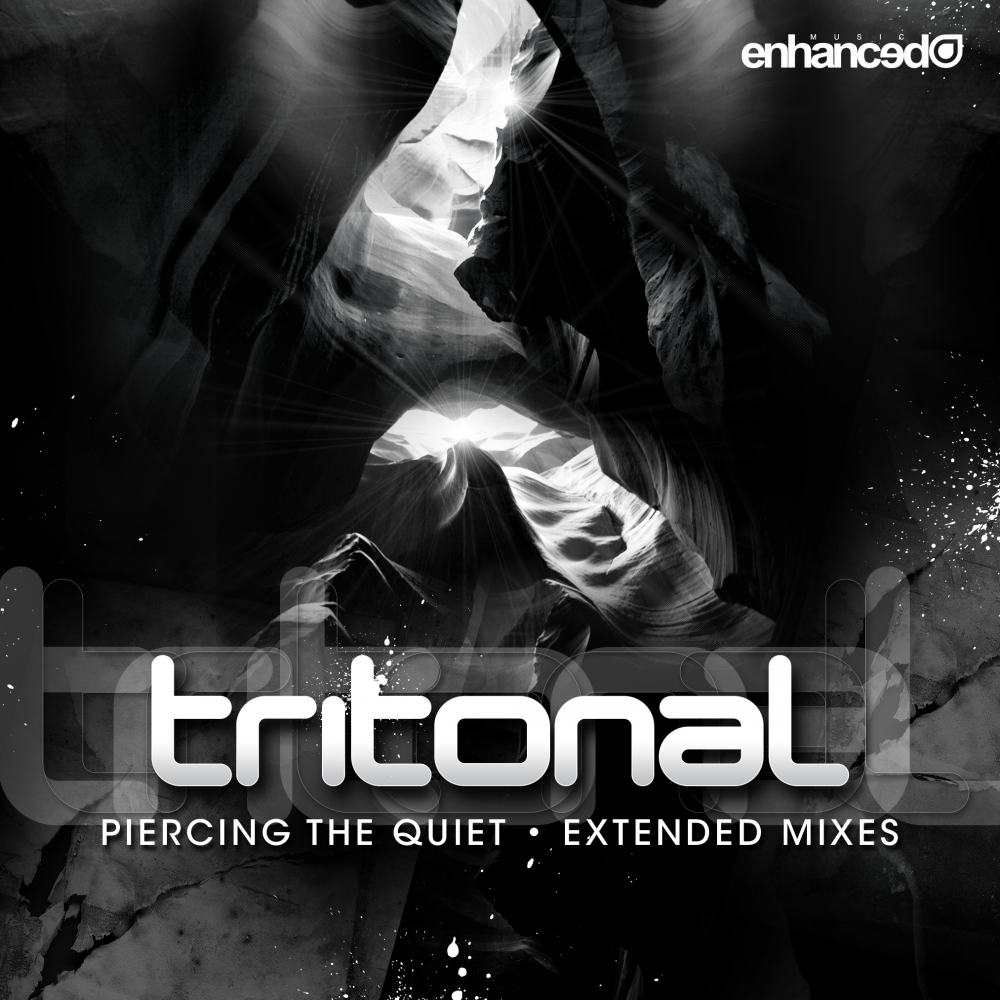 After only three short years of united production, American trance duo Tritonal have gone from unknown newcomers to one of the top names in the international electronic dance music scene. Currently standing at #83 on DJ Mag's Top 100 DJs List, Tritonal continues to launch track after track up the Beatport charts and into the sets of some of the most renowned and respected DJs in the world.

Their 2011 debut artist album "Piercing the Quiet" produced seven top 20 Beatport singles, including four that held the #1 position on the trance chart for almost three weeks-'Lifted', the 'Still With Me' Club Mix, their 'Slave' club dub collaboration with Ben Gold, and most recently 'Can't Keep it In.' Now Chad Cisneros and Dave Reed are set to release 'Piercing The Quiet - The Extended Mixes' and fans will finally be able to get their hands on the extended, full-length versions of each track from this critically acclaimed album by Tritonal.

'Piercing The Quiet' was the culmination of two years of intense studio work, a period that saw Tritonal push every angle of their inimitable sound to the next level. Opening with the film-score stylings of 'Poem of Angels', the album ranges out across 15 tracks, taking in the full realm of trance music's sub-genres. With songwriting being a key asset of their partnership, Tritonal teamed up with long-term vocal muse, Cristina Soto to craft four magnificent tracks. Included among them are the beautiful down-tempo 'Everafter' and 'Still With Me', as well as a stunning update to their breakout record 'Piercing Quiet'.

Further collaborations see Winter Kill's singer Meredith Call on the gorgeous 'Broken Down'; U.S. songstress Fisher add lyrics and vox to the upbeat 'Slave; and relative newcomers Jeza, Bethany and Jenry R. all provide outstanding vocal performances. The album is completed with peak-time, main-room floor-stormers, 'Ziziki', 'Retake' and 'Murakami' which continued to rip roofs off nightclubs and uproot festival tent-pegs right the way through the summer and late into last year.

With their 7-days-a-week approach to trance music, Tritonal have released an incredible 100+ original productions and remixes, toured around the globe playing major clubs and festivals like Electric Daisy Carnival, Ultra Music Festival and Creamfields and have firmly cemented their position as America's foremost trance DJ duo.

'Piercing The Quiet - The Extended Mixes' will be released in April 2012, with the much-anticipated Remixed Album landing this summer worldwide.