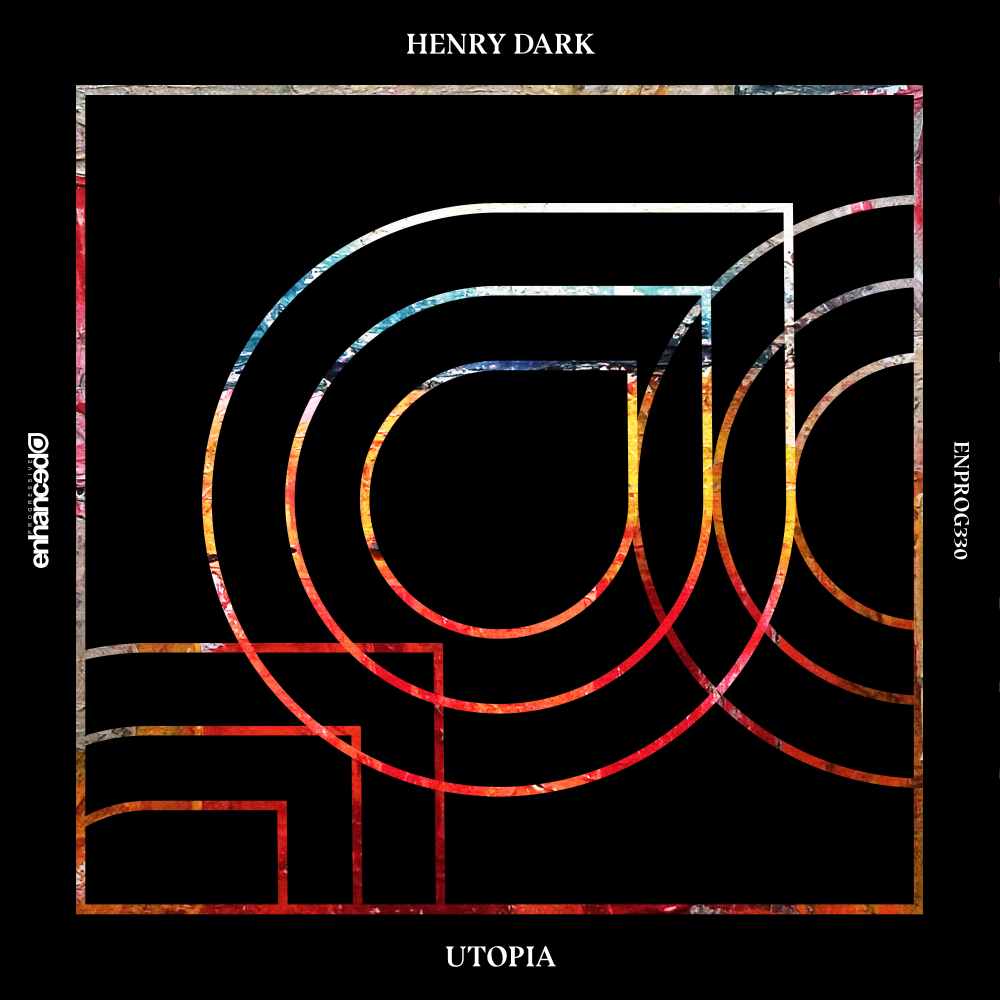 Impressive Aussie Henry Dark returns on Enhanced Progressive with his second track on the label after the roaring success of debut 'Alive' - Henry's back with the divine 'Utopia'.

Featuring an infectious melody & immaculate soundscapes, 'Utopia' offers up the next Henry Dark production and proves why this young Australian is hot on the lips of many in the Progressive scene. 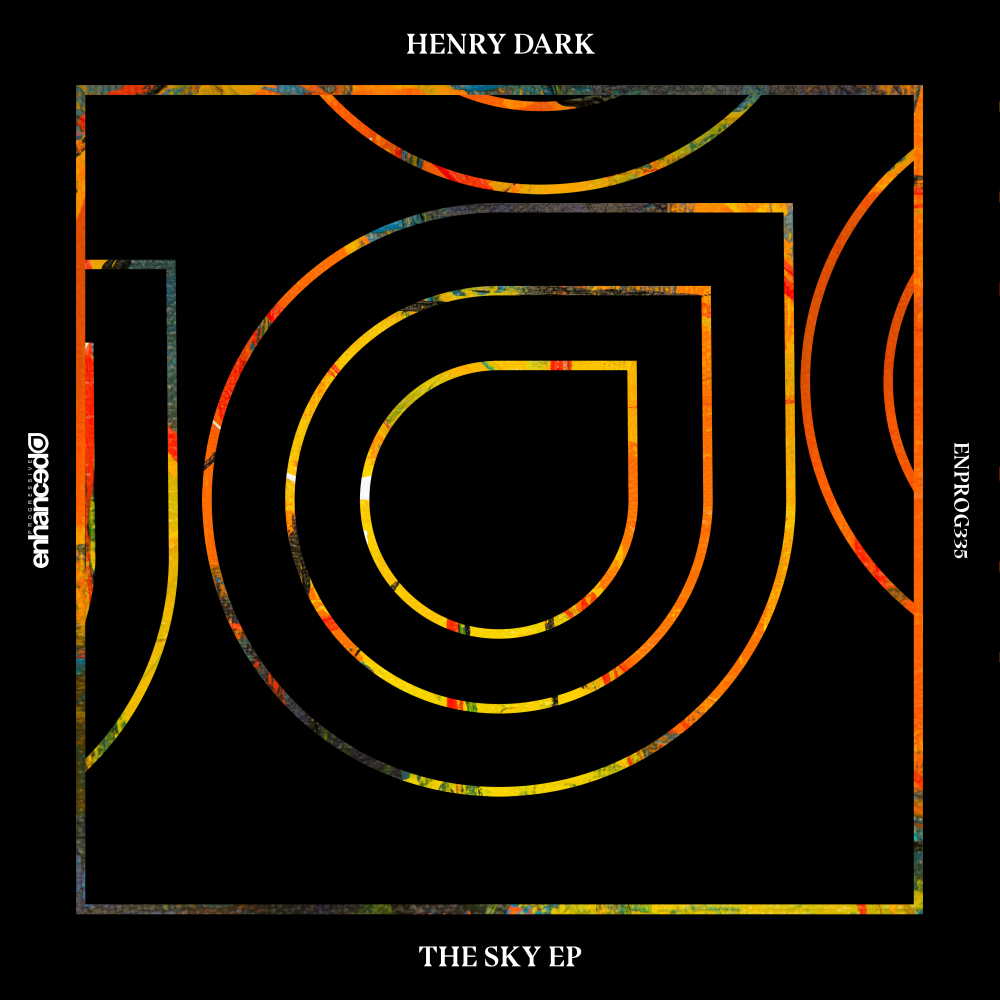 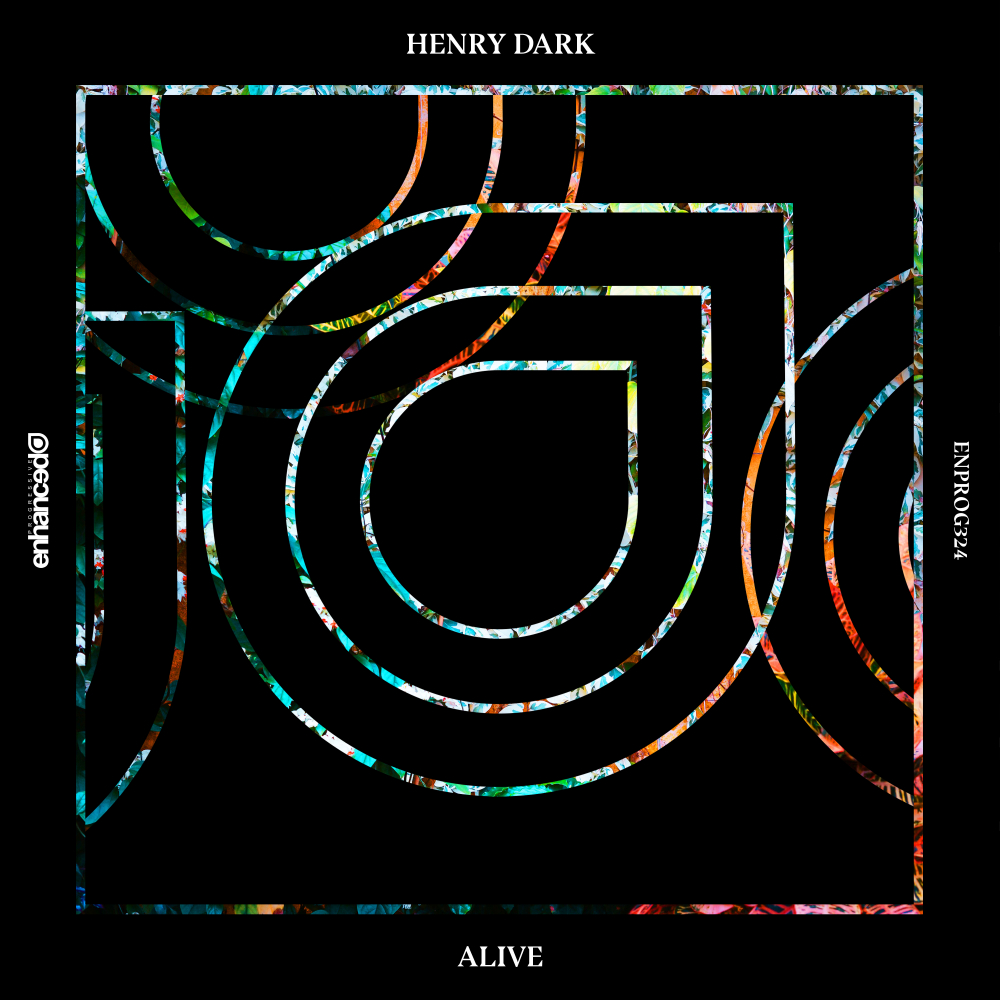