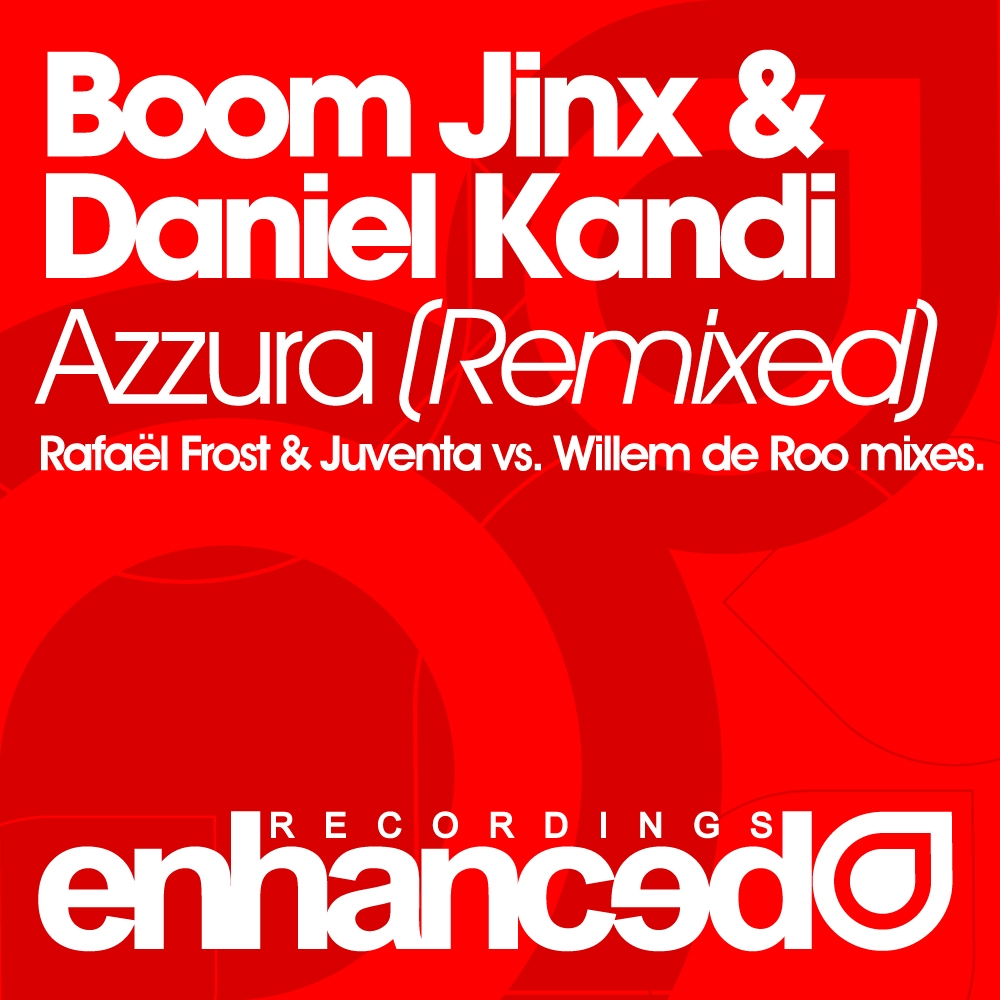 A track which lit up dance floors and dominated the download charts earlier this year has been given a timely update to inject the heat back into this summer.

First to rework Boom Jinx & Daniel Kandi's 'Azzura' is Dutch talent Rafael Frost. His unique style is instantly recognisable as he turns out a massive remix - one that has been in high demand since it's feature on Digitally Enhanced Volume Five.

Up next are fellow countrymen Juventa & Willem de Roo; two artists who consistently deliver the goods on Enhanced and continue that trait here, with another knock out remix!

Support from Armin van Buuren, Above & Beyond and Ferry Corsten. 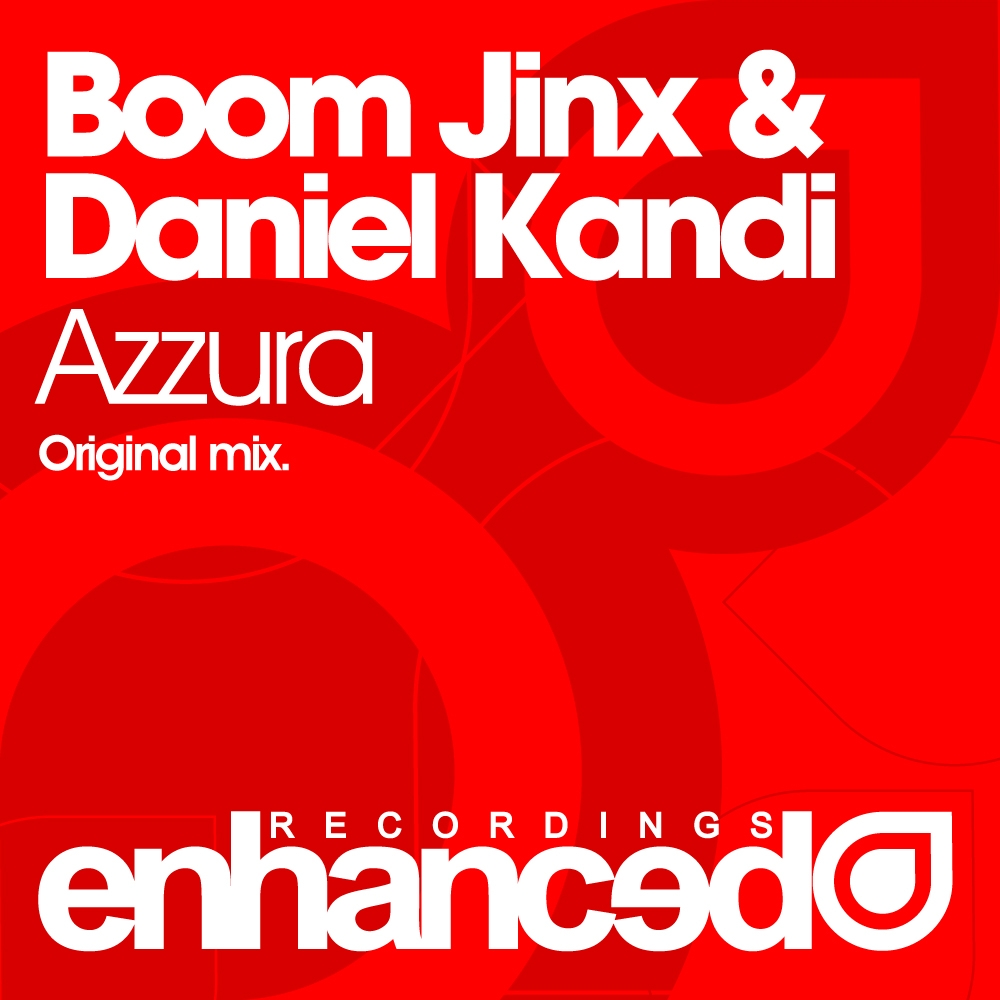