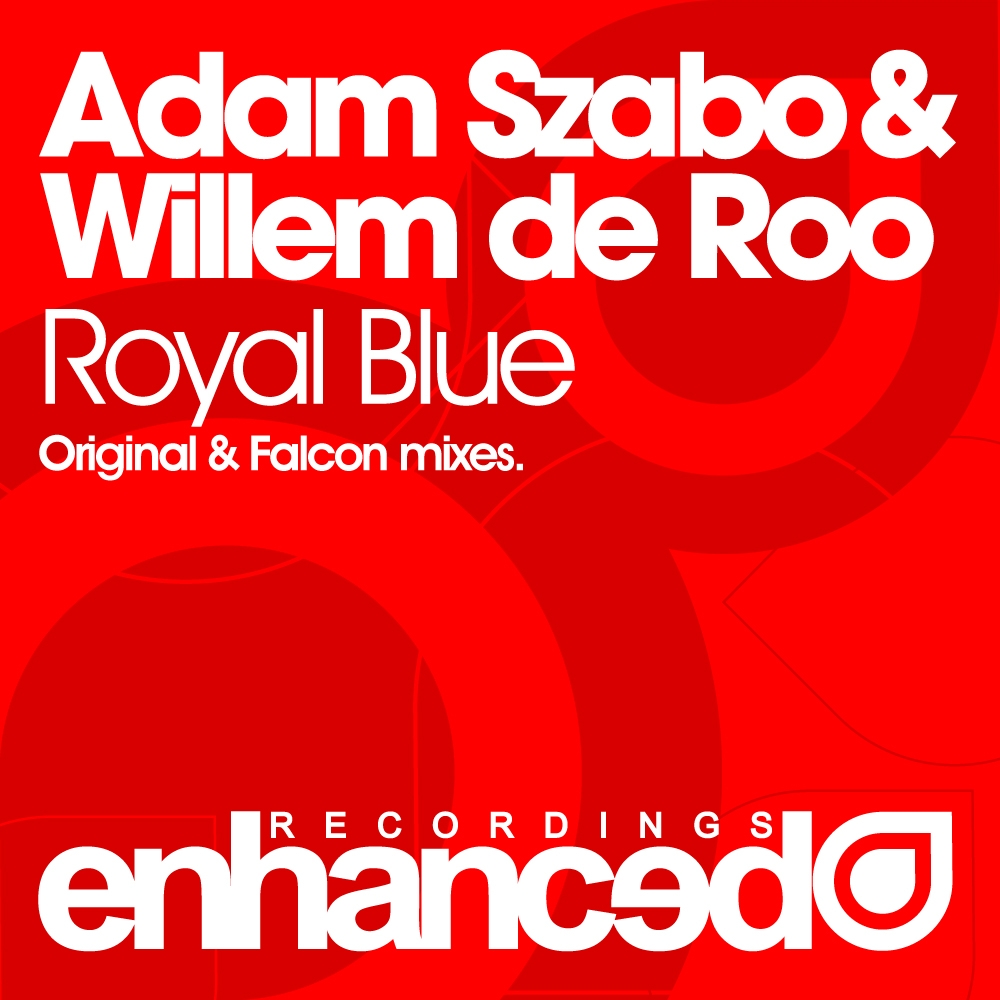 Two producers with a reputation for quality, Adam Szabo & Willem de Roo combine for the first time, with the superbly slick Royal Blue.

Oozing class and finesse throughout, the track's delightful groove instantly catches the ear, with subtle melodies and atmospherics setting the tone for the classic breakdown and main lead, which works brilliantly with the main chassis of the track as it washes over you with emotion.

Relative newcomer Falcon delivers a high energy, peak time remix which stay's true to the Original's key elements but add's his own style to the track with aplomb. 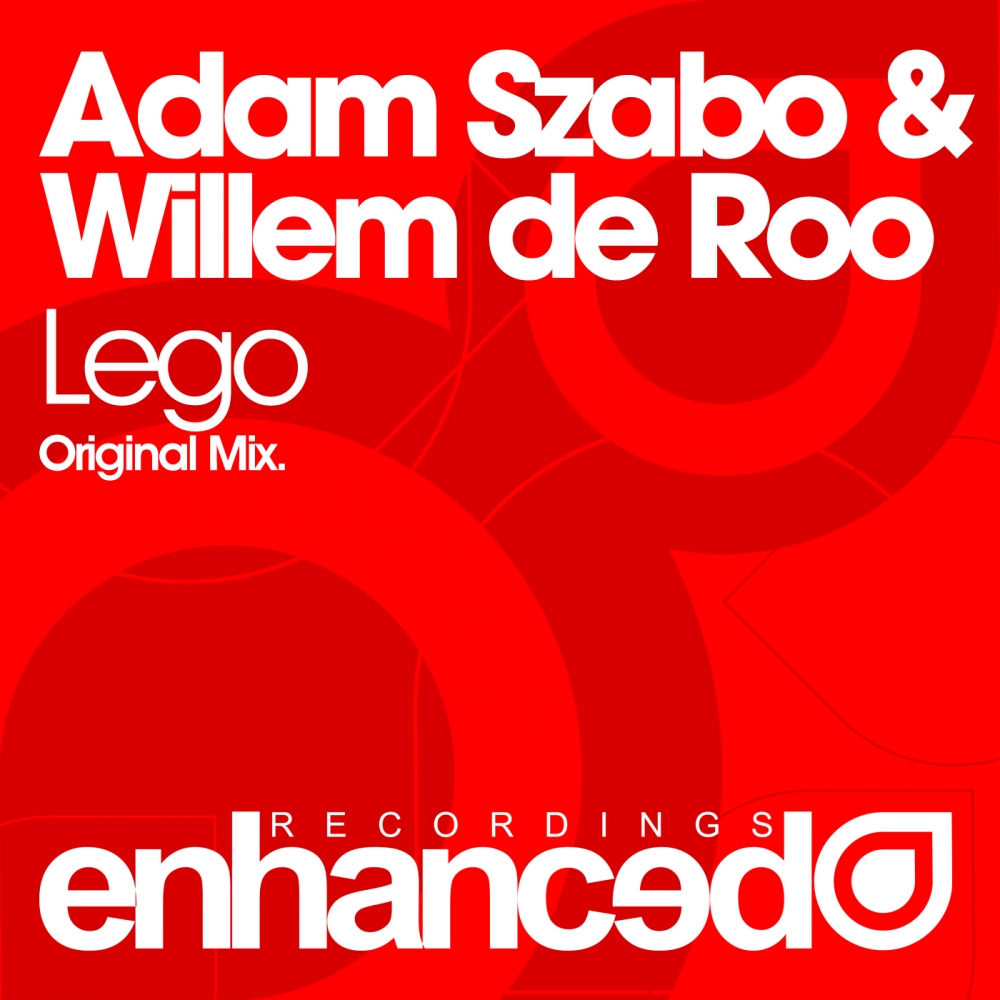