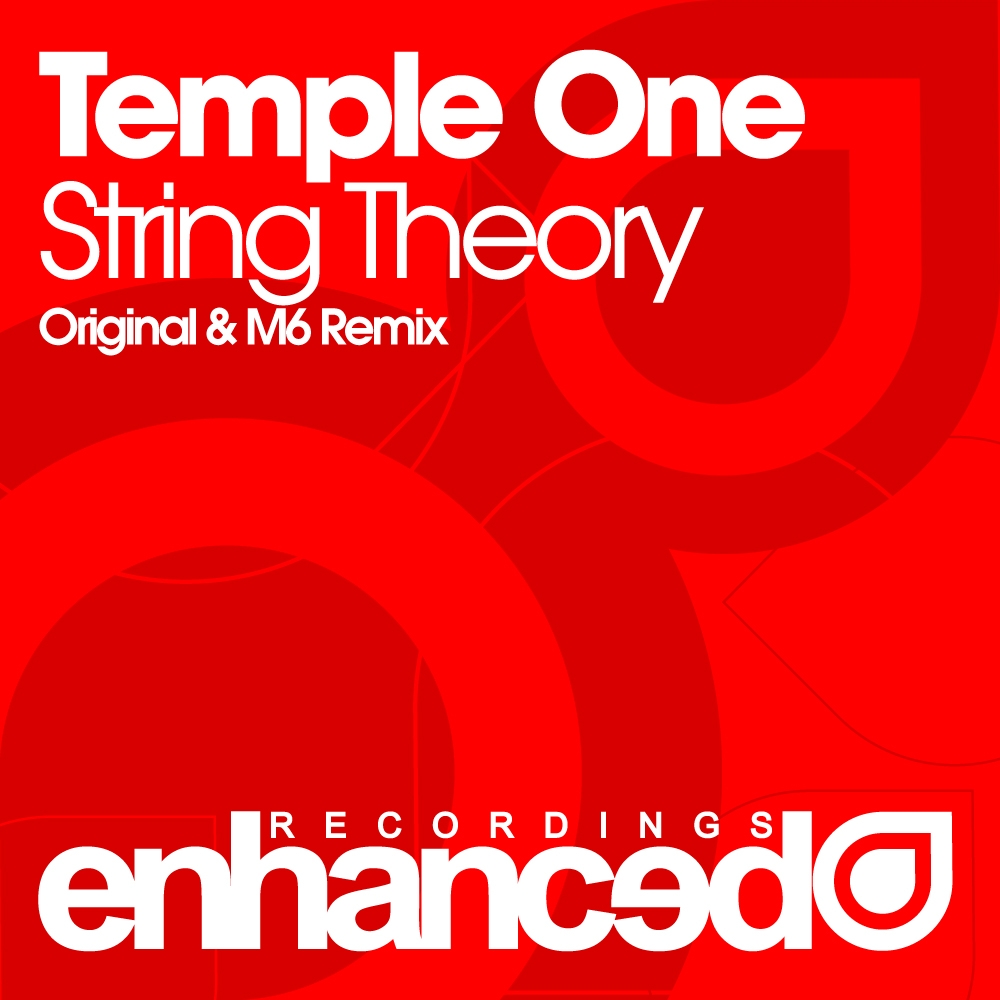 Since bursting onto the scene in 2006, Temple One aka Joe Garrett has been one of the most in demand producers and remixers in the trance scene.

Heralded by Armin van Buuren as 'one of my favourite producers today,' Joe is one of the hottest UK artists in 2009. With consistent support from every major DJ worth their salt, and featuring on every major radio show, compilation and set list going, he has a knack of producing the kind of music capable of giving goose bumps to the deceased.

Already supported by Armin van Buuren on last week's ASOT, this is sure to be another sure fire hit for Temple One.

With a film score esq break with haunting synths and pads, this is once again a big-room anthem, with a darker theme than Joe's previous productions.

Enhanced welcomes Mark Sixma for the first time to the label, and he turns out a stunning remix under his M6 guise.

Adding techy elements to the original's strong lead, Mark really takes the track in a different direction, for the darker dancefloors. 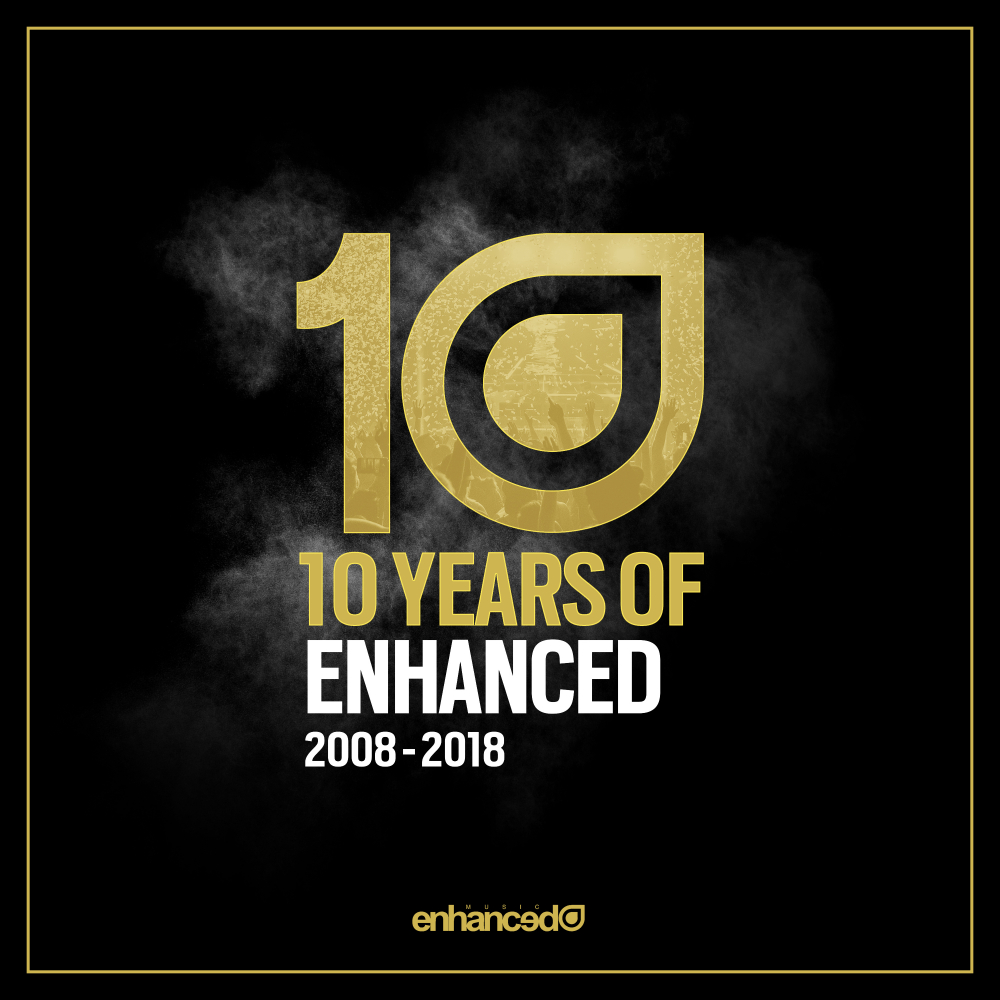 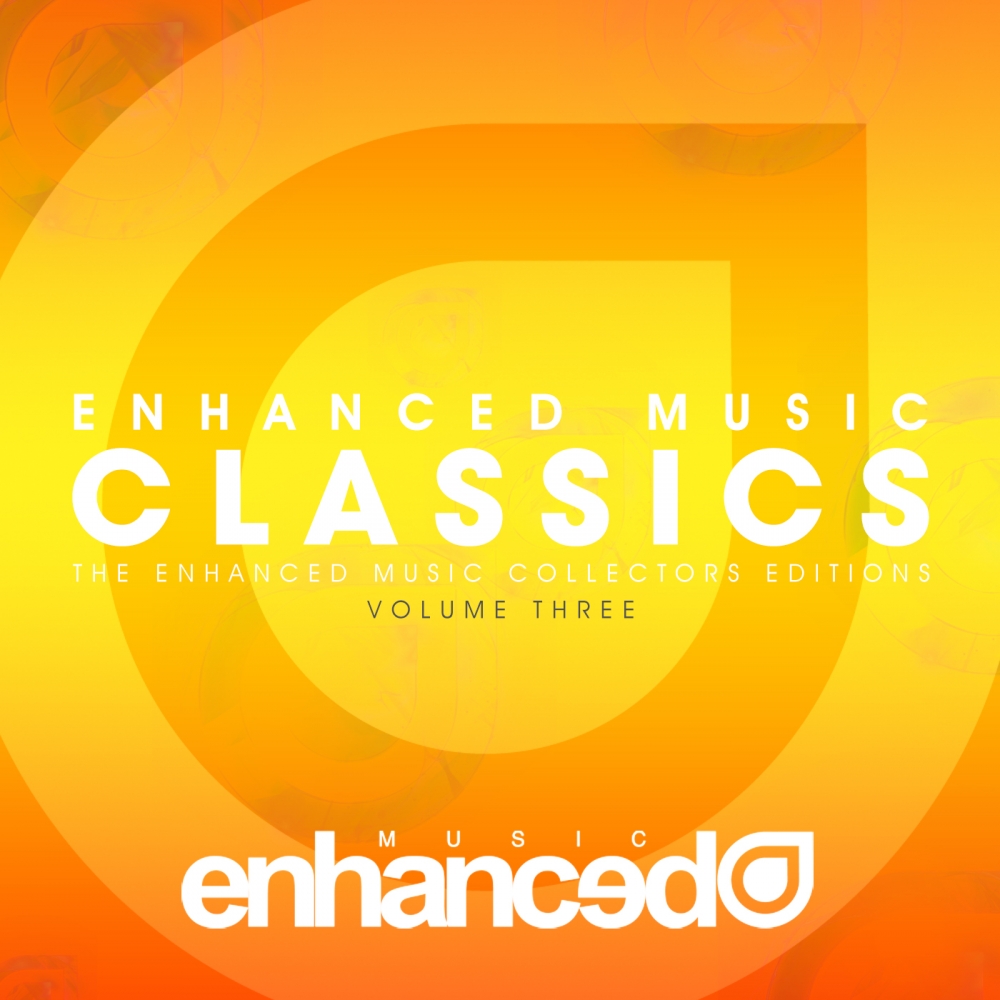 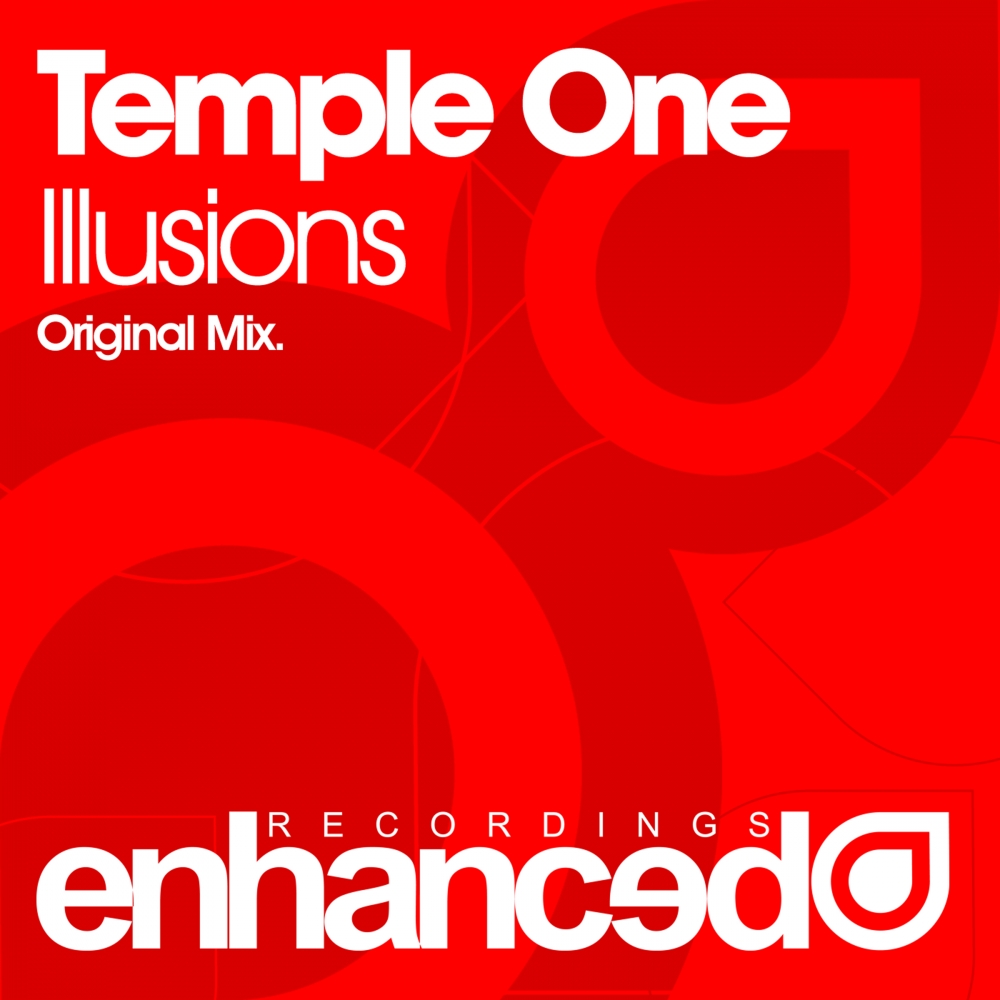 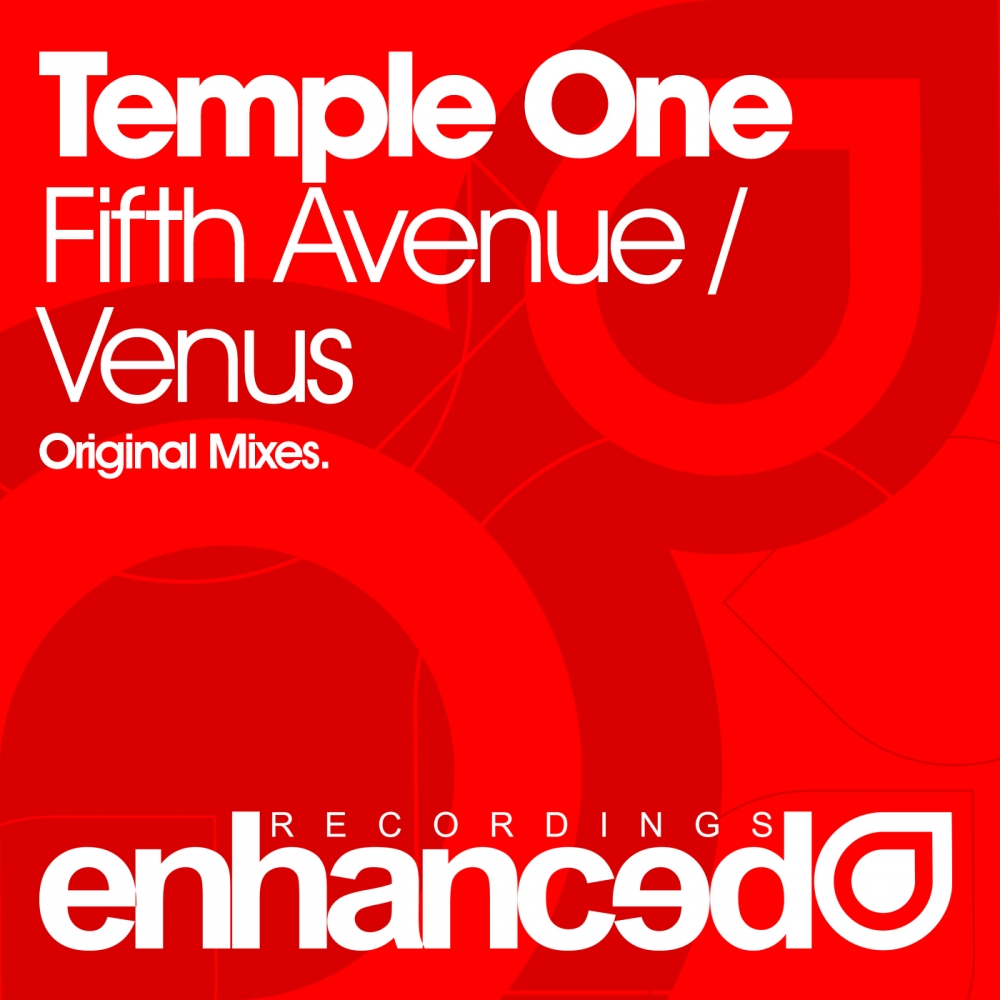 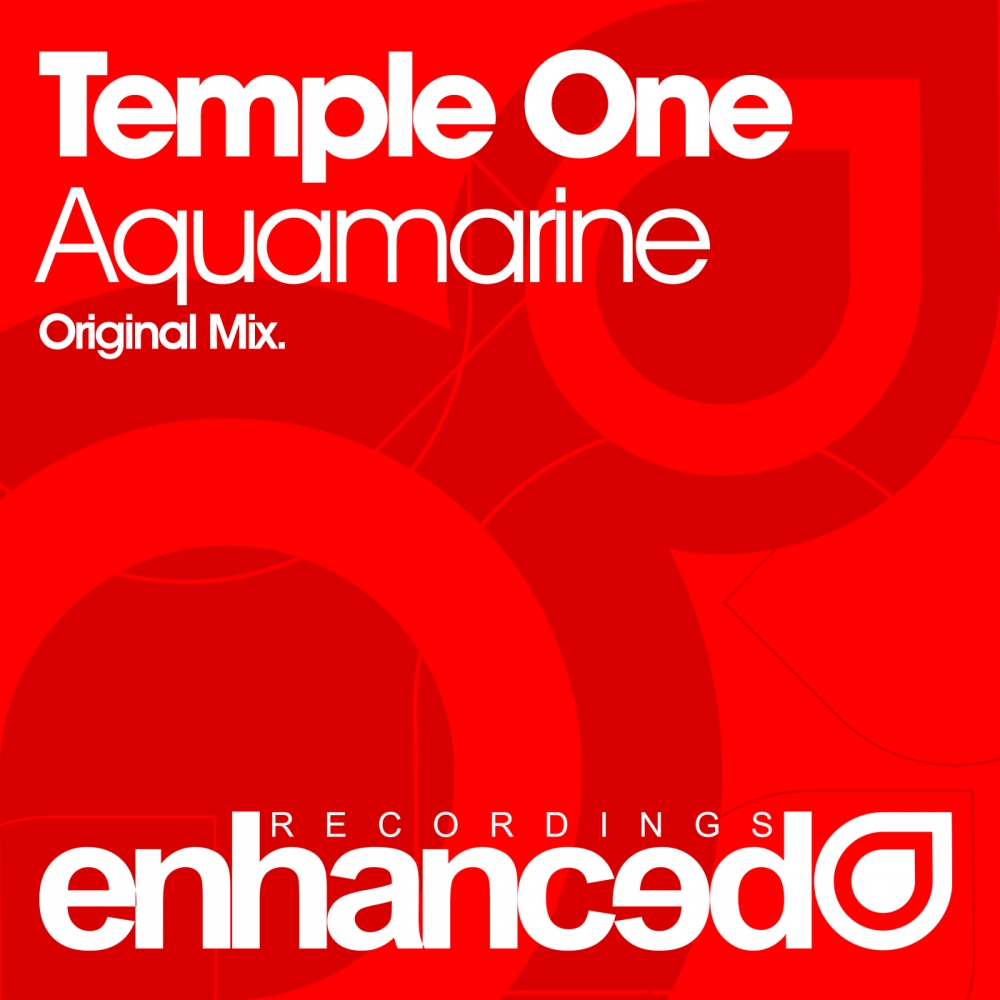