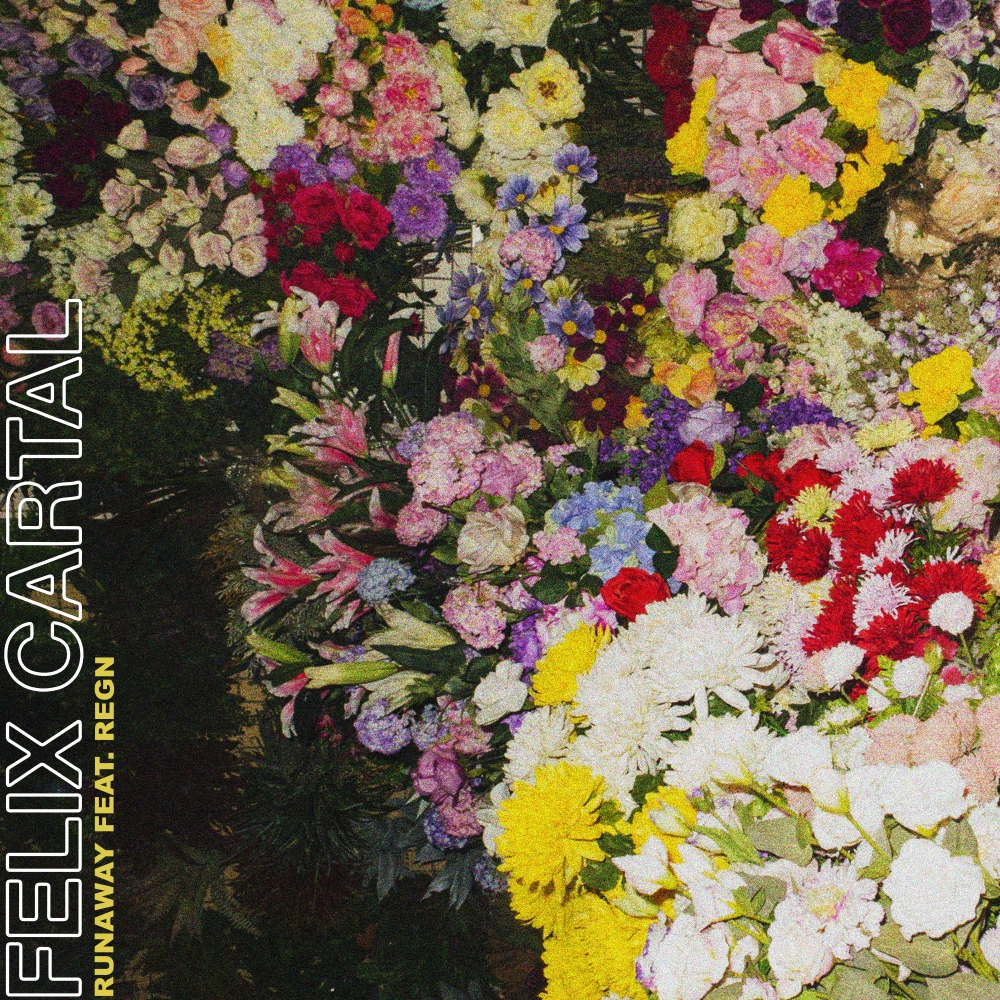 Canadian mastermind Felix Cartal returns to Enhanced after the success of his debut single on the label in 2017, ‘Get What You Give’ went onto storm streaming playlists, DJ sets and radio play the world over - he’s back with his first single of 2018 in ‘Runaway’ with the exceptional REGN on vocals.