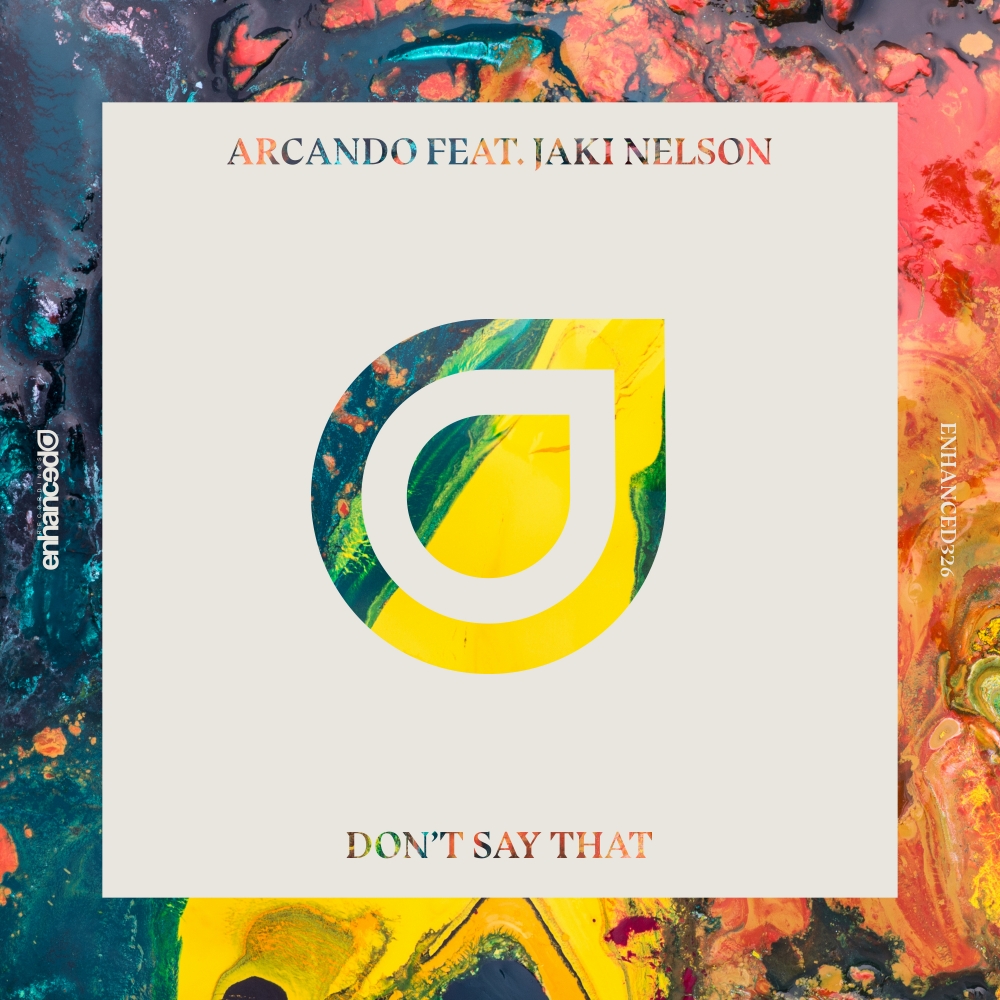 Dutch wonderkid Arcando makes his second Enhanced appearance in the follow-up to his Summer release 'Is It Possible' with a fresh piece of vocal bliss in 'Don't Say That' featuring Jaki Nelson.

For such a young talent, Arcando's mature sound has consistently won over a steady stream of tastemakers, curators and leading DJ's, whilst 'Don't Say That' continues in the Dutchman's brilliant style, Arcando's infectious sound remains ever-present with delicate melodic touches & crisp percussion throughout.

Another accomplished production from Arcando slots perfectly into the Enhanced catalogue in the sublime collaboration with Jaki Nelson 'Don't Say That'.