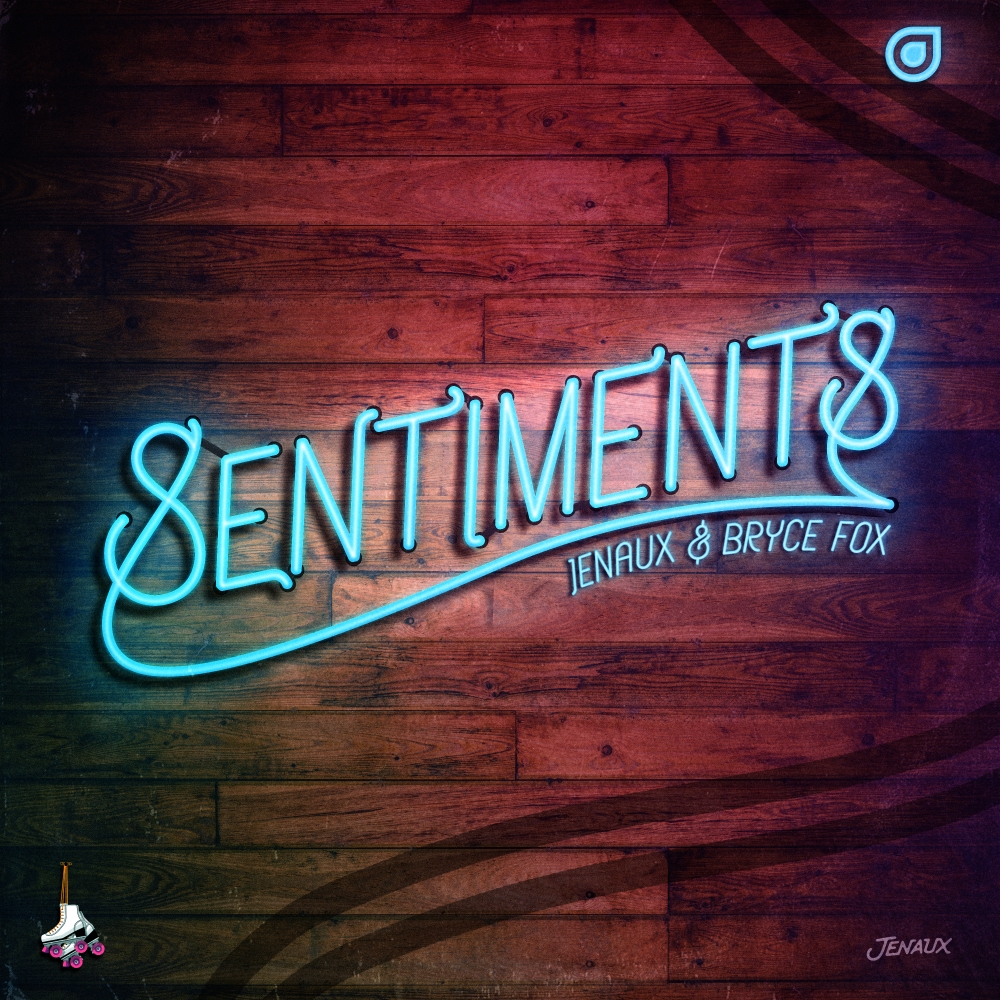 NY-based producer Jenaux brings his infectious, funk-flavoured sound back to Enhanced with the engrossing 'Sentiments', alongside the powerful vocals of Bryce Fox.

A producer who's carved his own niche following thanks to consistently brilliant, groove-laden productions that incorporate multiple styles, and with it, forming his own unique sound, that's seen the young producer top Hypem charts and seen viral success with previous single 'Get On It'.