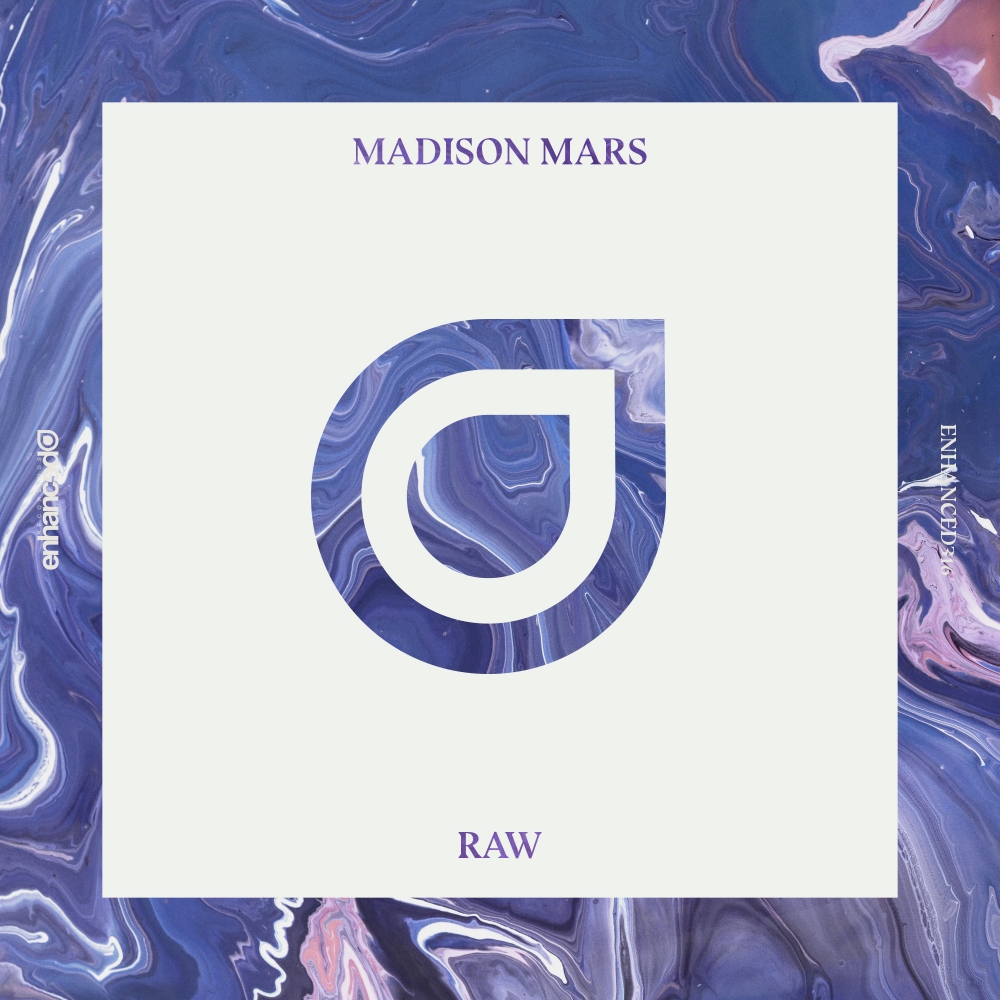 First announcing himself to Enhanced with his exceptional remix of Tritonal & Steph Jones' 'Blackout', Madison Mars has gone on to feature on mainstages across the globe with an array of releases storming to both chart & streaming success. 'Raw' brings Madison back to Enhanced with his now unmistakable sound in a solo original for the first time. Full of crisp claps, rising melodies and chunky bass, 'Raw' lives up to its name and delivers yet another anthemic, club-ready Madison Mars release. 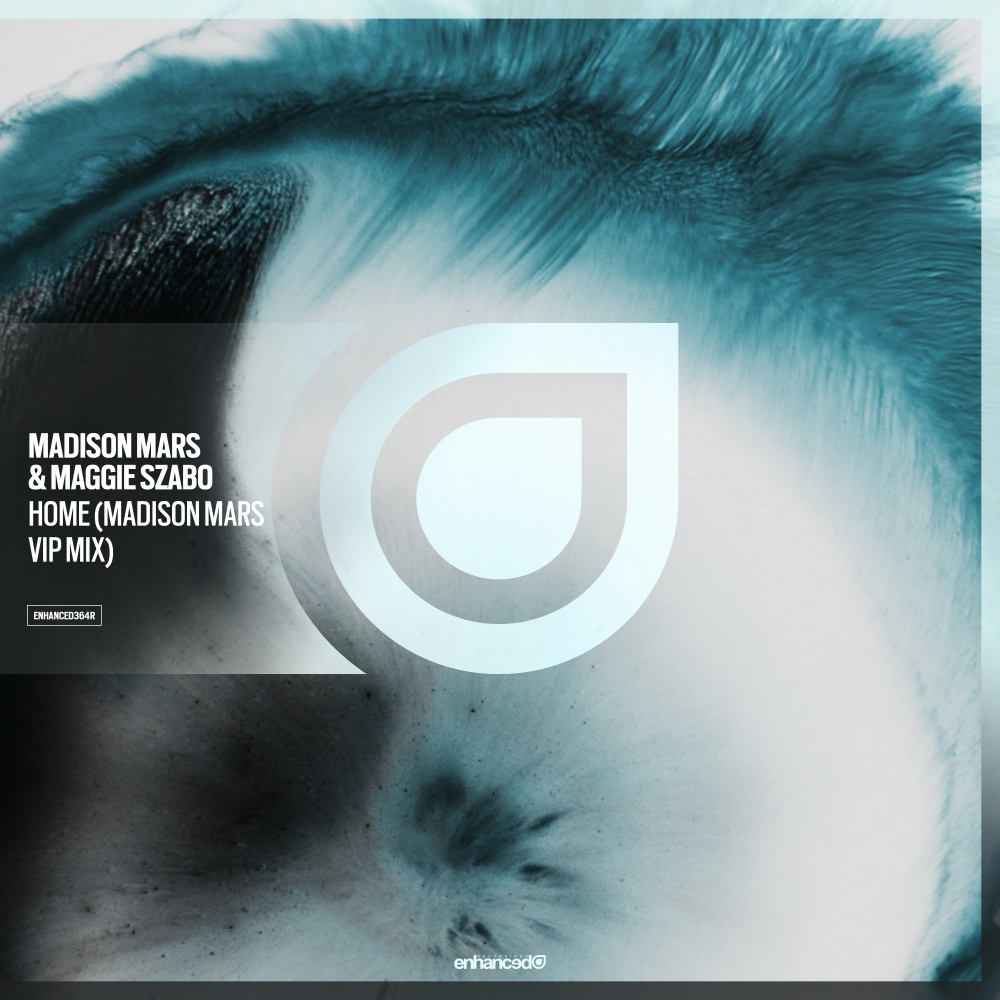 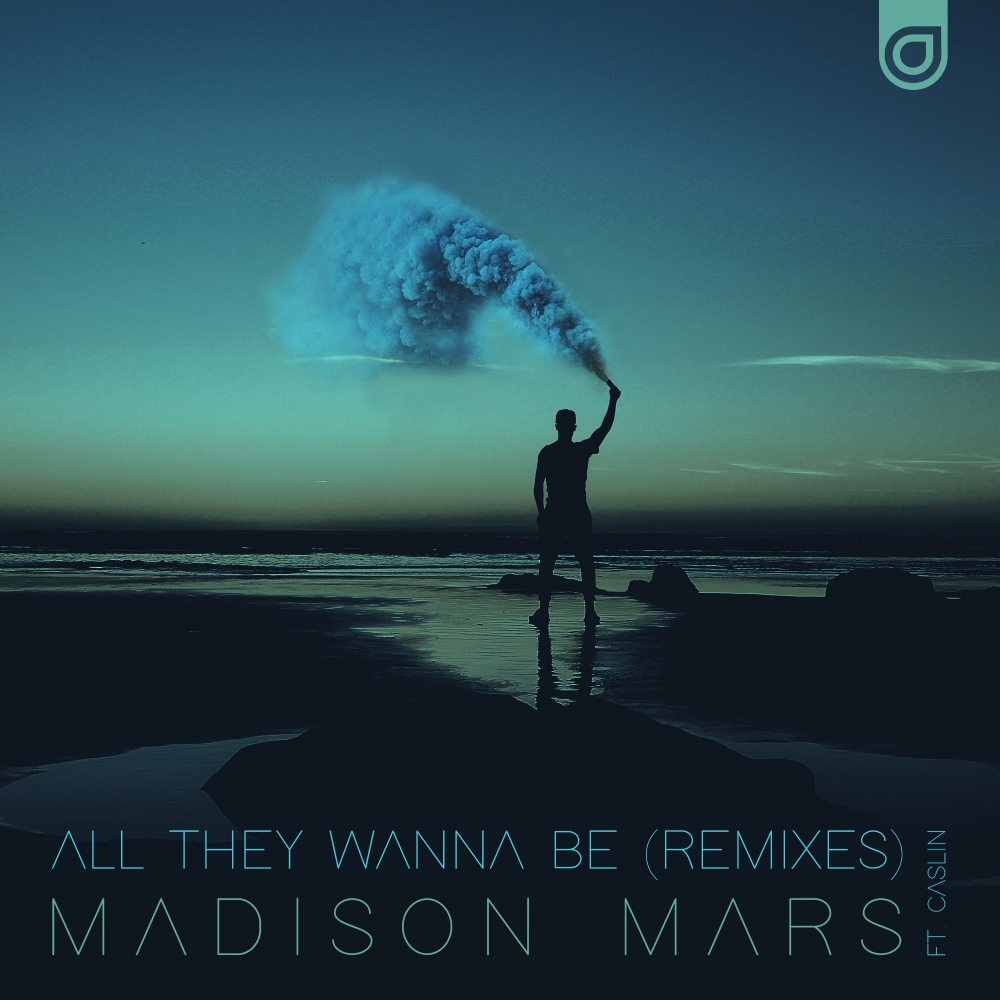 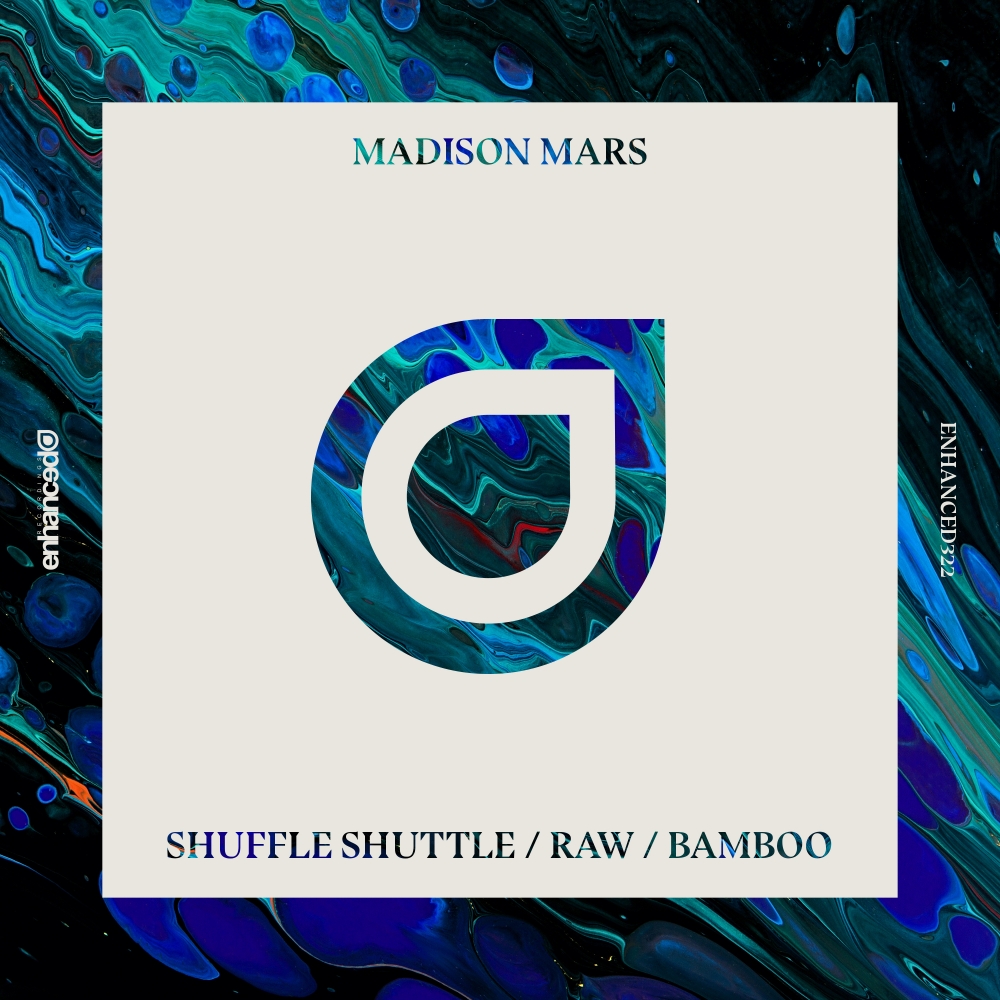 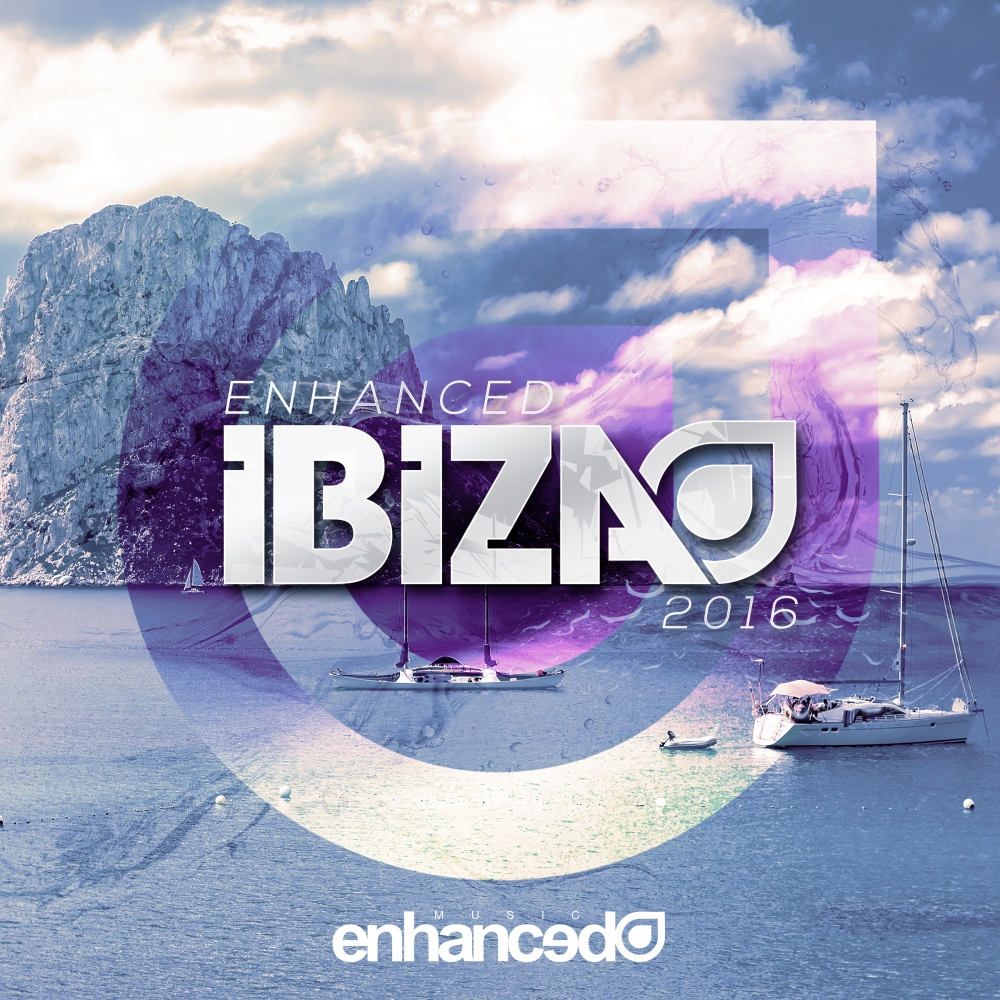