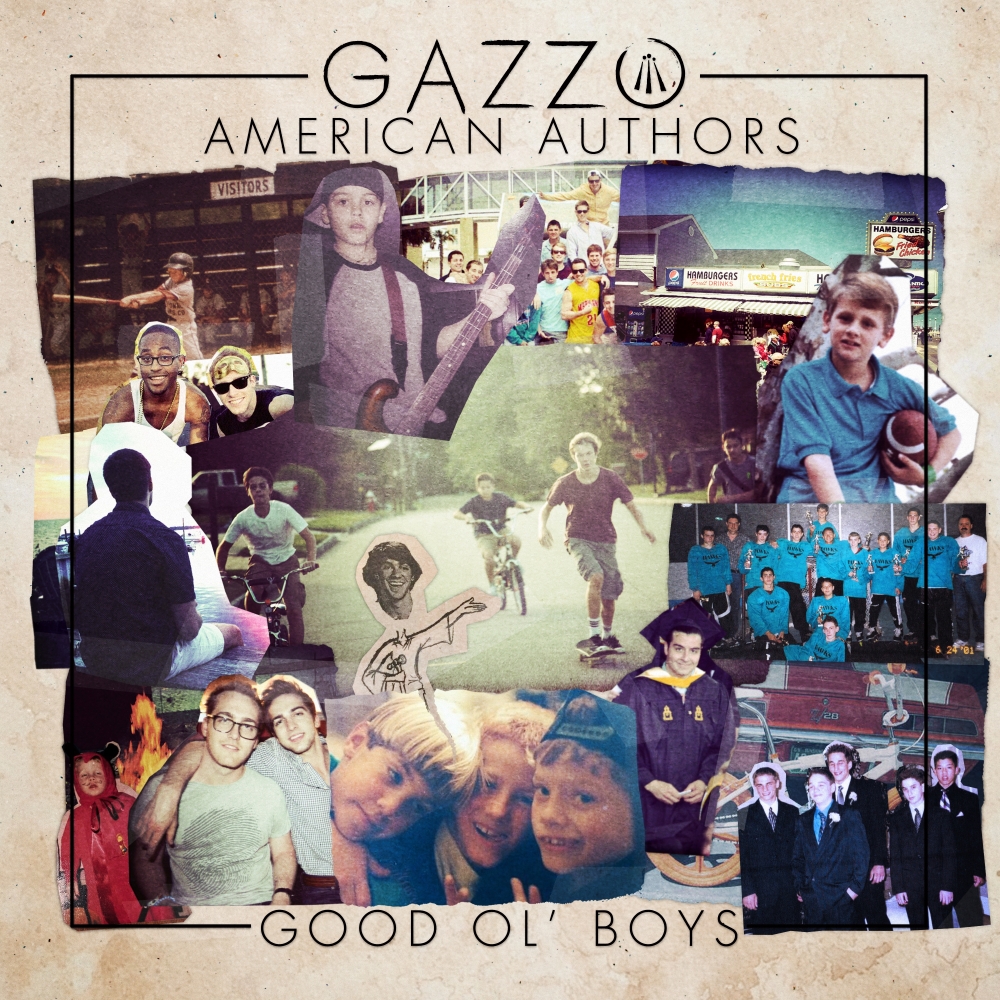 Propelling himself into the limelight thanks to his 2014 remix of American Authors' platinum selling 'Best Day of My Life' & with it sparking a mutual friendship with the New York-based rockers, Gazzo has carved an impressive niche as a result of his beautiful crossover tracks. Consistently reaching impressive streaming stats in remixes for some of the world's biggest names, from Ellie Goulding to Rudimental - Gazzo teams up with super-star friends American Authors for their first official collaborative effort in the nostalgic 'Good Ol' Boys'.