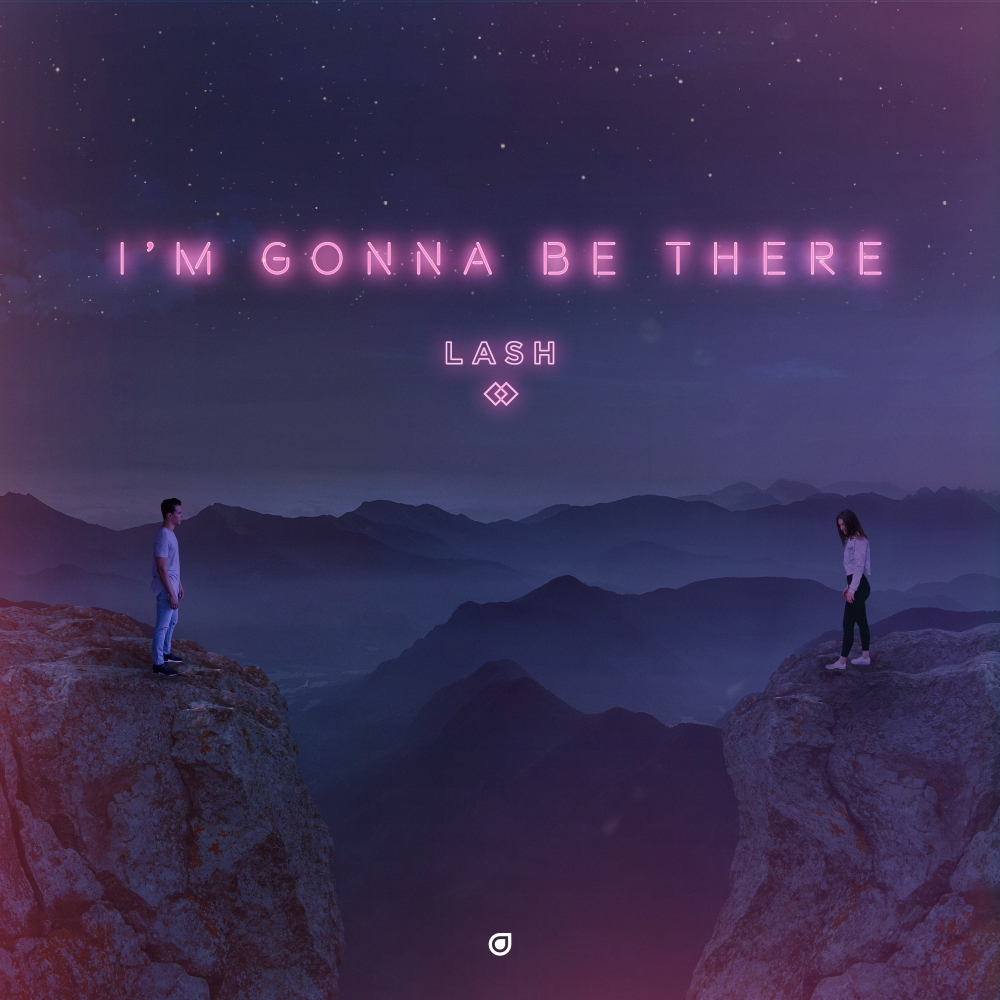 I’m Gonna Be There

LA-based producer & DJ - Lash brings his first solo record to Enhanced after an impressive string of high profile remixes for some of the scene's biggest names. 'I'm Gonna Be There' delivers this young talent's addictive sound to Enhanced...

Hailing from the Dominican Republic, Lash's inspiring story has seen the producer rise through the ranks remixing the likes of Charlie Puth & Selena Gomez, Galantis, KREAM, Pheobe Ryan, Morgan Page & many more - the now LA-based producer has worked with some of the biggest names around, and his exceptionally fresh, percussive style has won over swathes of global fans.

Bringing his impressive resume back to Enhanced for a debut single, Lash delivers an infectious Original in 'I'm Gonna Be There', showcasing the inspiring producer's mesmerising ability in a fresh, vibrant concoction of feel-good synths, chilled beats, and uplifting, emotive lyrics.

The solo release fans have long-awaited from Lash - 'I'm Gonna Be There’. 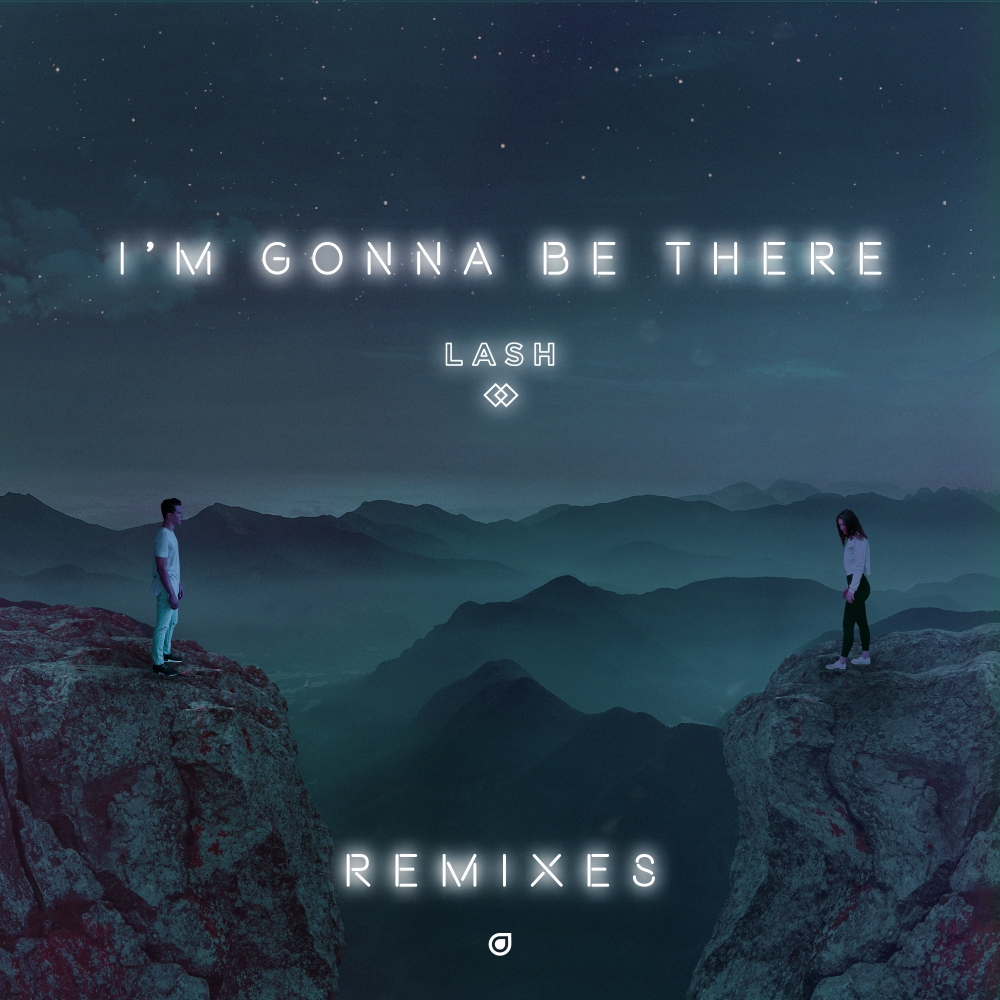 I'm Gonna Be There (Remixes)

I’m Gonna Be There