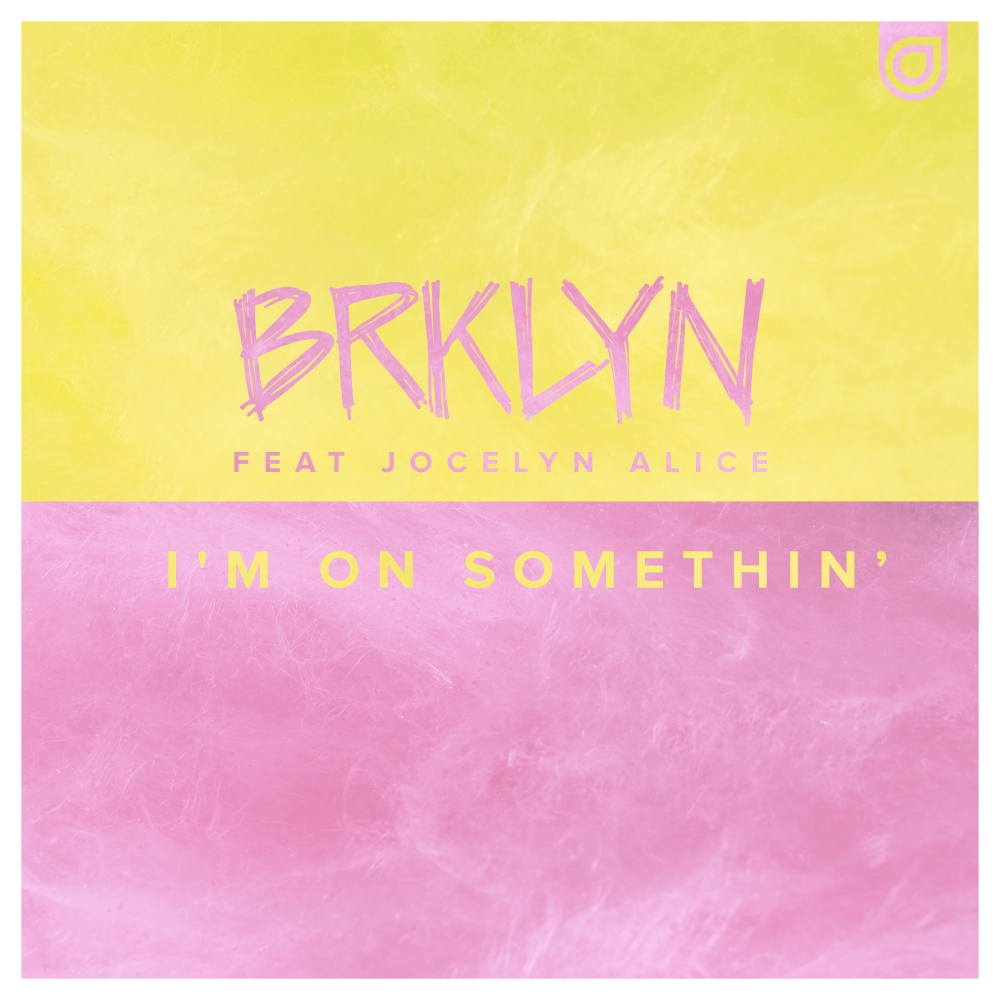 Having taken North America by storm in recent months thanks to a string of globally charting releases, as well as the duo's success having had music used in advertisements for MTV, Toyota, and Sands Casino - BRKLYN burst back onto Enhanced with 'I'm On Somethin' - a fresh collaboration, featuring sultry vocals from Canadian songstress Jocelyn Alice. Fresh off their lauded remix for Elephante's 'Troubled', the Orange County, CA based duo continue their summer residency with the Hakkasan Group in Las Vegas and beyond.

Their next vocal anthem has arrived, BRKLYN are back with 'I'm On Somethin'. 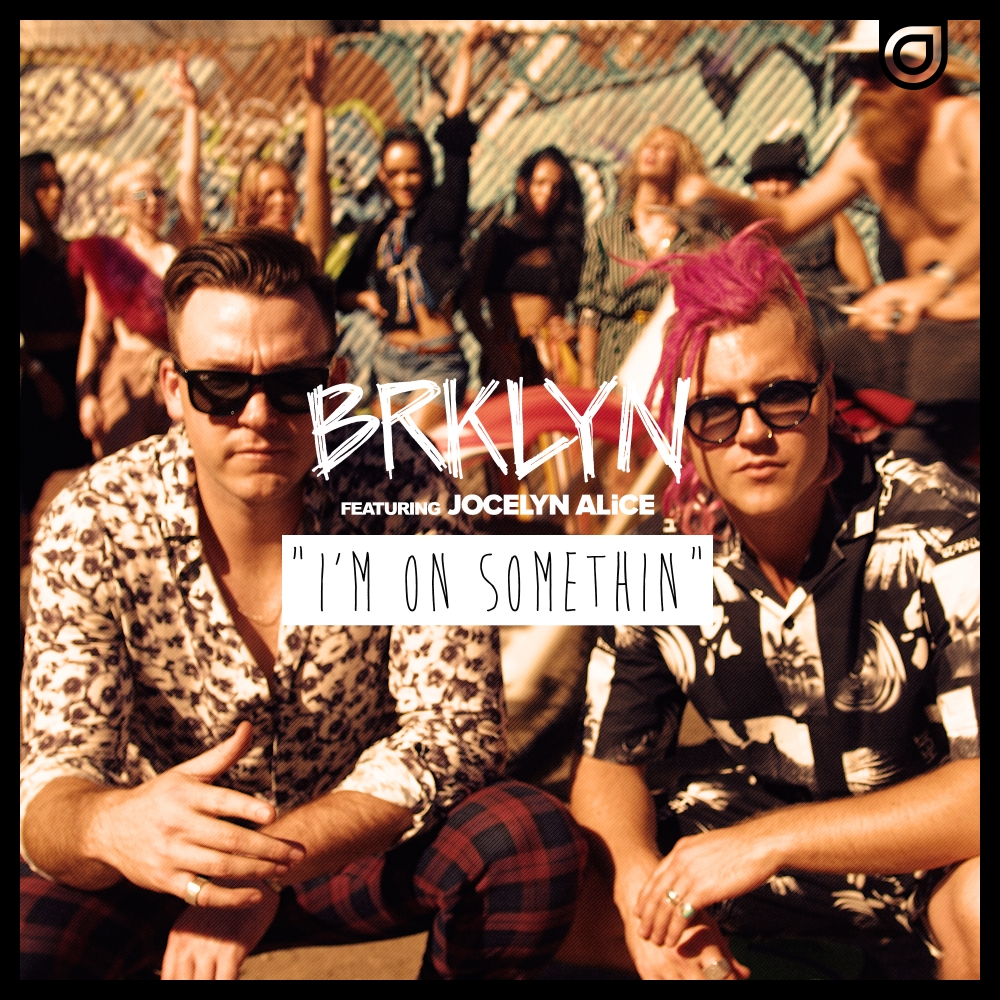